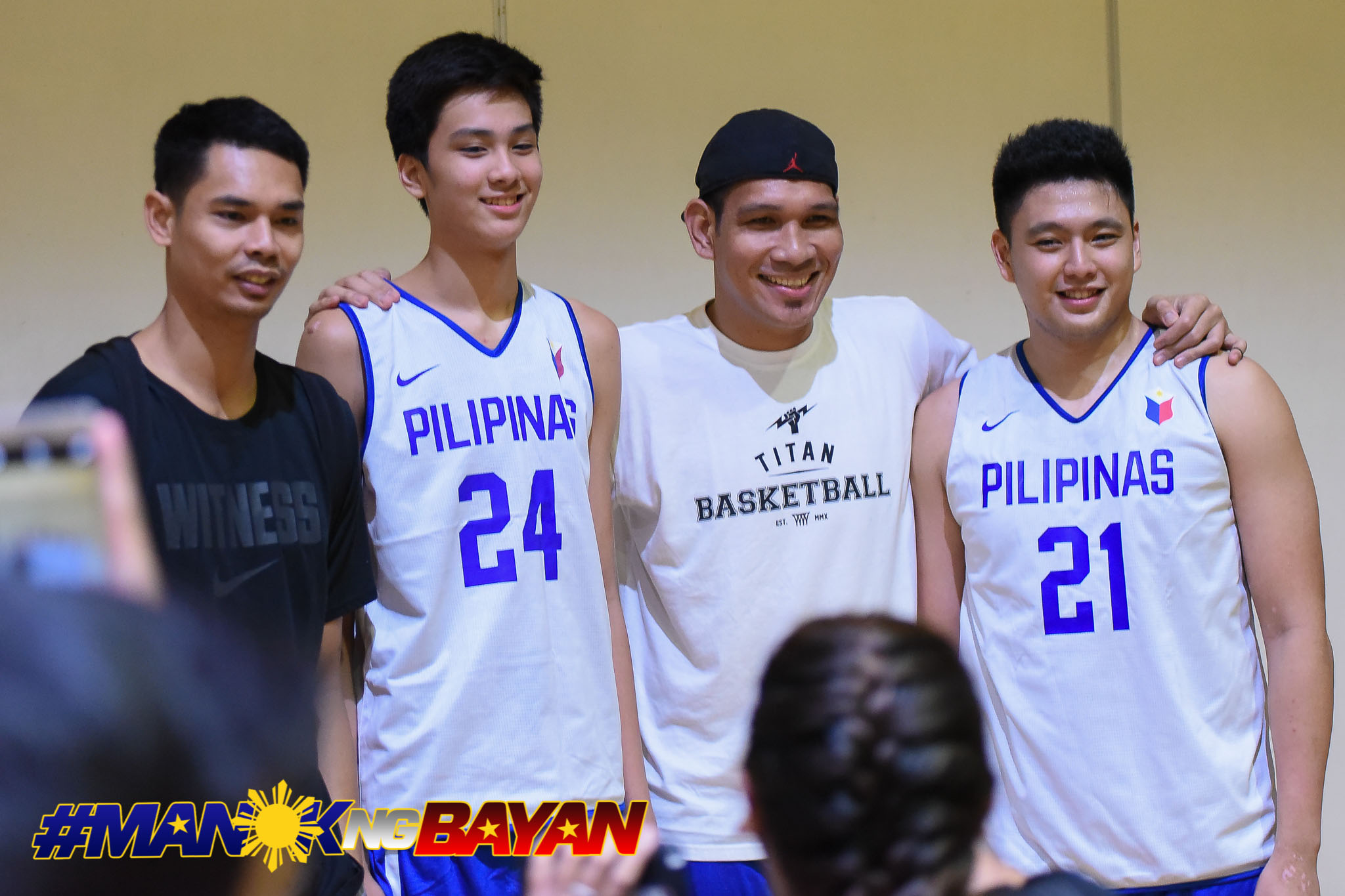 Gilas Pilipinas is expected to have a huge lineup when the 2023 FIBA World Cup rolls around.

The last time Sotto and Fajardo shared the same court was during the Gilas sessions in preparation for the fifth window of the 2019 FIBA World Cup Asian Qualifiers.

Since then, the six-time PBA Most Valuable Player believes that the 18-year-old Sotto has improved by leaps and bounds.

For the past year, Sotto has been training in Atlanta, Georgia with The Skills Factory. Besides this, he has been under the tutelage of some renowned coaches and trainers like Chuck Person and the P3 program. 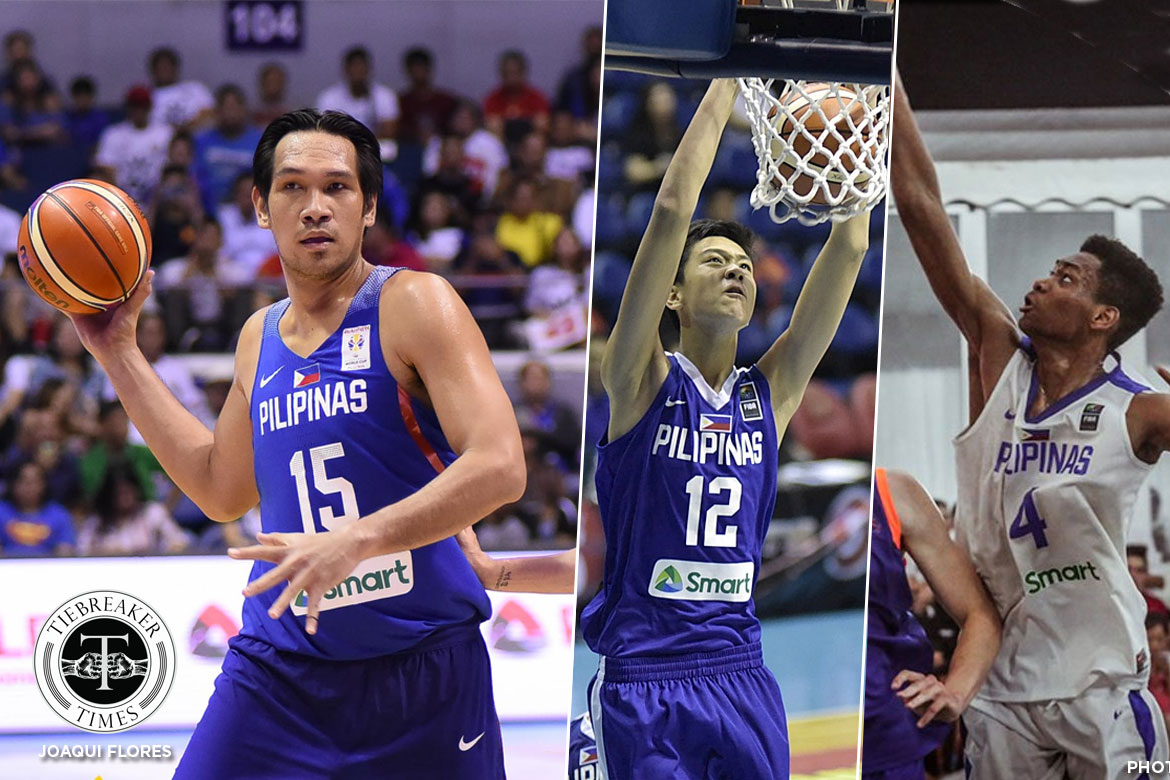 Having experienced all of this, Fajardo — who has been a mainstay of the national team since 2013 — shared that he won’t need to mentor Sotto one day. Instead, it would be the other way around.

Another former Gilas mainstay in Asi Taulava expressed his excitement over the new batch of national team players coming in.

And for the 47-year-old Fil-Tongan, he can’t wait to see Sotto share the floor with three-time UAAP Men’s Basketball Finals MVP Thirdy Ravena. 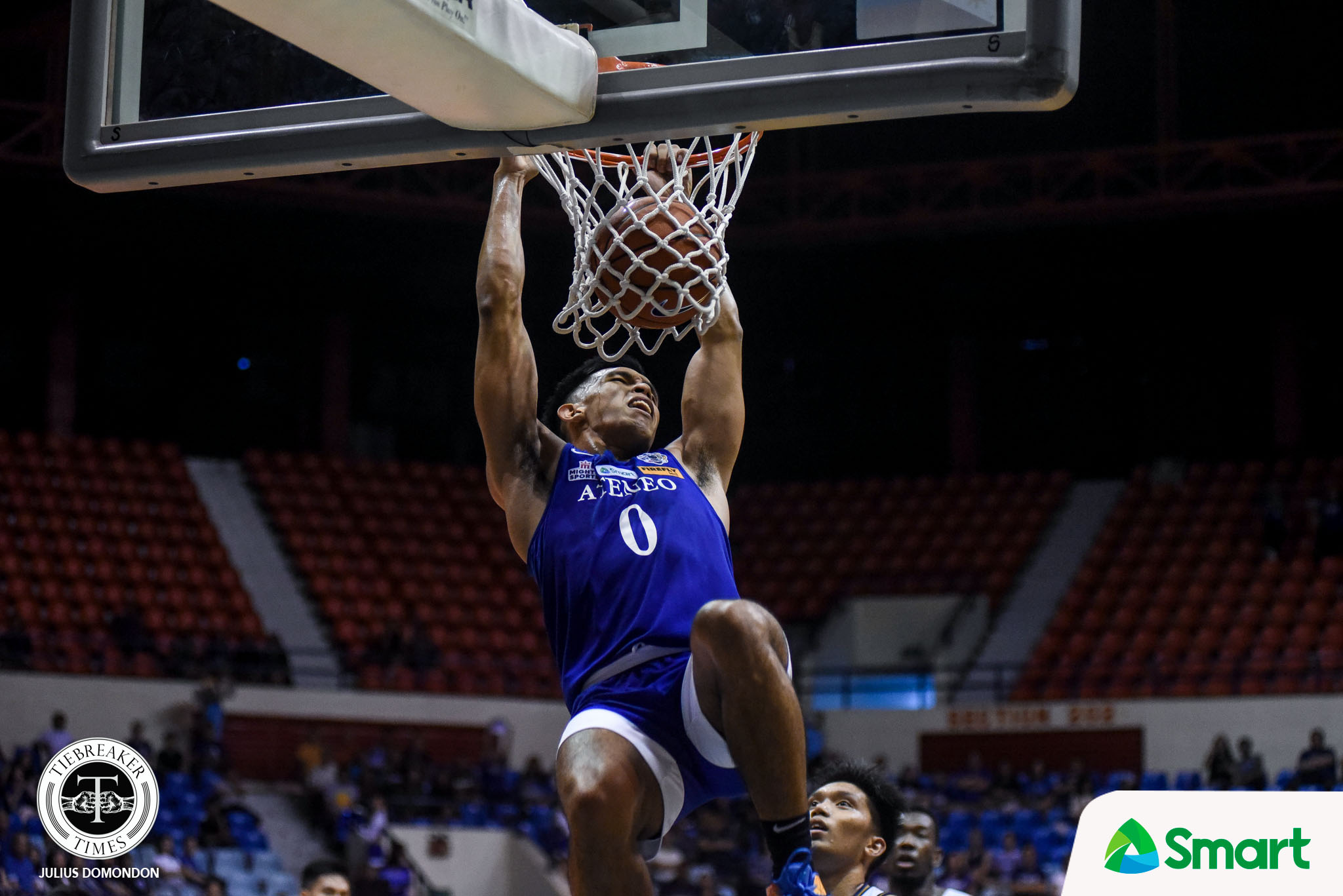 “Thirdy and Kai, I think they’re going to be the one or two who’s going to be carrying the team.”

Of course, there are other up-and-coming cagers like 6-foot-7 Carl Tamayo and 6-foot-8 Kevin Quiambao, both of whom will be in their senior year in college once the global meet begins. There’s also Filipino-American Sage Tolentino, who stands at 7-foot but is just 16 years old.

Taulava feels very excited about what the country’s young guns will bring to Philippine basketball one day.

“We got a lot guys coming in. I’m excited. There’s a lot of prospects out there. We just can’t be closed minded about it and just be focus about it. This generation the pool is a lot bigger.”