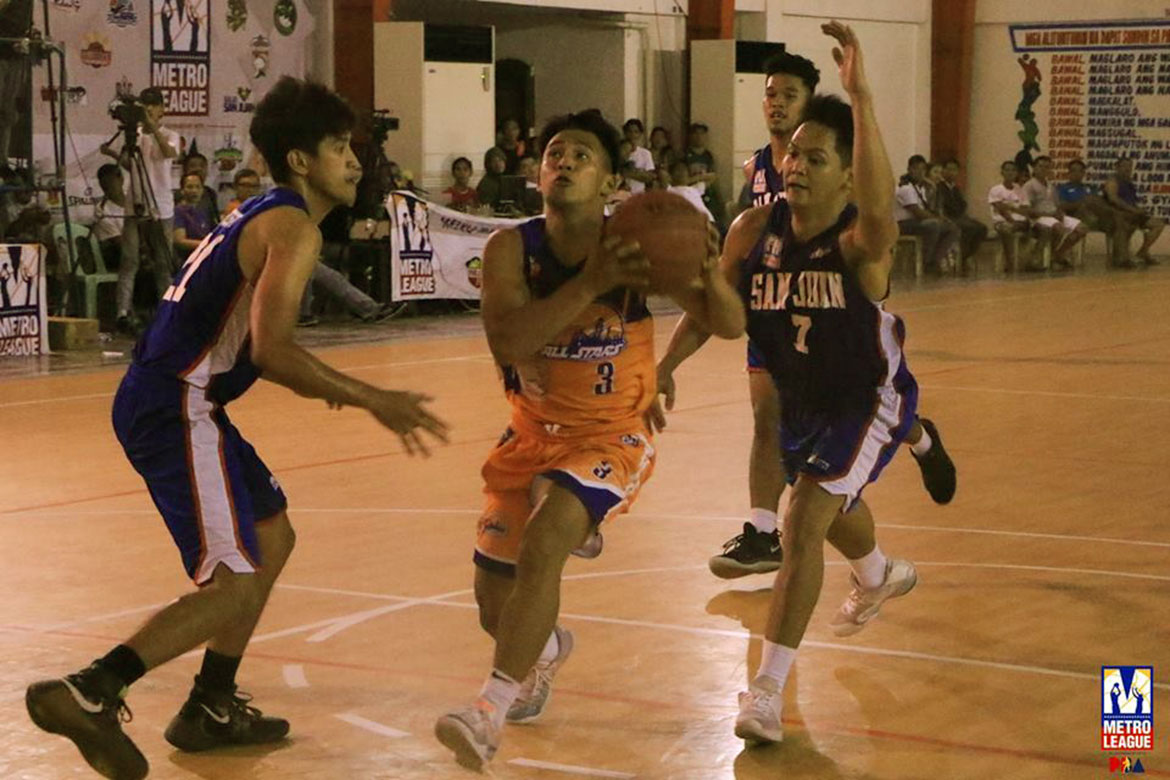 Manila and Taguig grabbed the lead in their respective divisions by beating separate opponents at the Dapitan Sports Complex last Thursday in the Metro League basketball tournament organized by the Metro Manila Development Authority (MMDA) and supported by the Philippine Basketball Association (PBA).

The All-Stars notched their third straight win in a thriller of a game against San Juan, 88-86, to zoom to the top of the North Division with its 5-1 win-loss slate while Taguig also made it three in a row in an 85-67 rout of erstwhile South Division leader Pateros to improve to 4-2, just half a game ahead of their victim’s 3-2.

In Thursday’s other result in the tourney – which has “mobile app ng bayan” Barangay 143 as presentor, Spalding as the official ball and Team Rebel Sports as official outfitter – Valenzuela stayed within striking distance of Manila by clobbering the winless Las Piñas, 111-76, to hike their record to 4-1 and a share of second place in the North Division with Quezon City, who are also at 4-1.

Manila went to Mark Christian Yu, who finished with 19 points, five rebounds and four assists; and Jay Mark Mallari, who was named World Balance Player of the Game after tallying 18 points, including 12 in fourth quarter, to go along with eight steals, seven assists and four rebounds.

Jayford Rodriguez had 16 points and four rebounds for the All Stars of head coach Adoe Salazar, who overcame a six-point deficit with four minutes left in the game.

Andrei Simoun Dada led San Juan with 16 points but missed on a potential game-winning triple with three second left in the ballgame even as John Patrick Acol added 14 markers.

Paulo Miguel Cambaya, Lerry Jhon Mayo and ex-PBA star John Ferriols scored almost at will during the Generals’ decisive breakaway in the second period that saw them turn an 18-22 deficit into a commanding 47-29 lead at halftime.

The Generals, who used a suffocating full-court press on defense and ran at every opportunity on offense against Pateros, were never seriously threatened from there.

Cambaya finished with 16 points spiked by 5-of-7 shooting in three-point arc, while Mayo added 10 points and four rebounds for the Generals of Mayor Lani Cayetano and coach Bing Victoria.

Ferriols, one of several PBA players trying to make the most of the opportunity given them, was one of seven Taguig players with six points or more.

Ferriols, who was cited with the Excellent Noodle “Move of the Game”, also had 11 rebounds and four assists.

Pateros top gunner Rickson Gerero finished with 14 points on a 5-of-11 field-goal shooting in 32 minutes, but managed only three points in the second quarter and went scoreless in the third period when Taguig opened up a 26-point lead, 56-30.

No other player scored in double figures for Pateros.

Erwin Sta. Maria led a balanced attack for Valenzuela with 18 points on 8-of-11 shooting, nine rebounds and three assists.

Lester Dickens topscored for Las Piñas with 24 points, five assists, and four rebounds in 40 minutes of action and Vincent John Puno had 17 points.

Only the top four teams from each group will advance to the division semifinals after the eliminations where teams play each other once including those in the other division.

#ReadMore  Having Yawi, Karl, 3Mar on his side motivates Kurt to be better 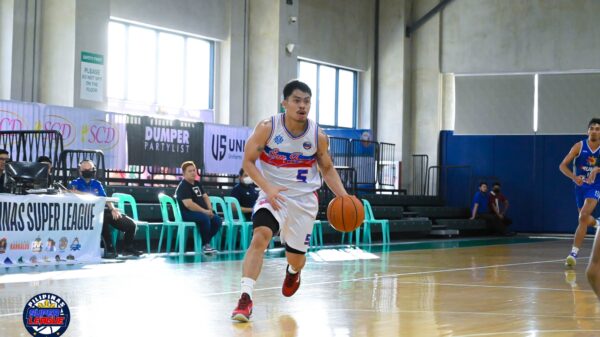 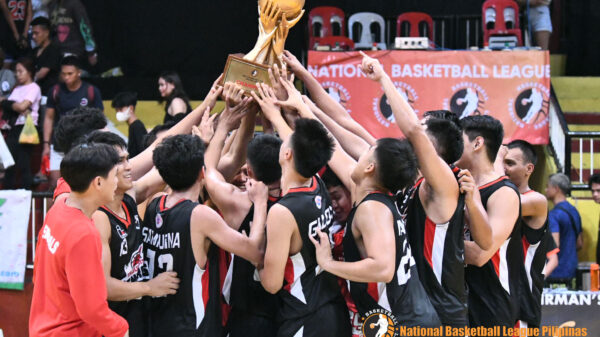 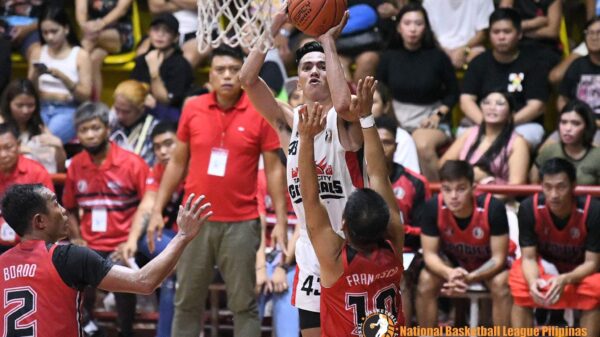 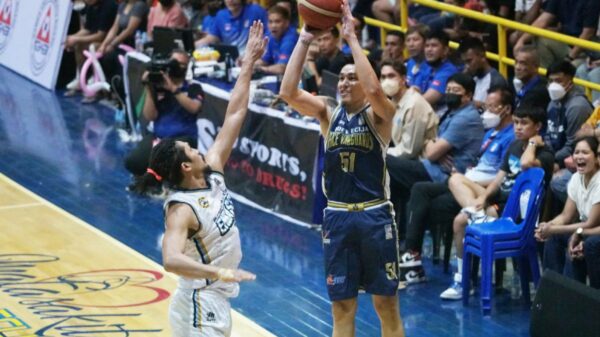