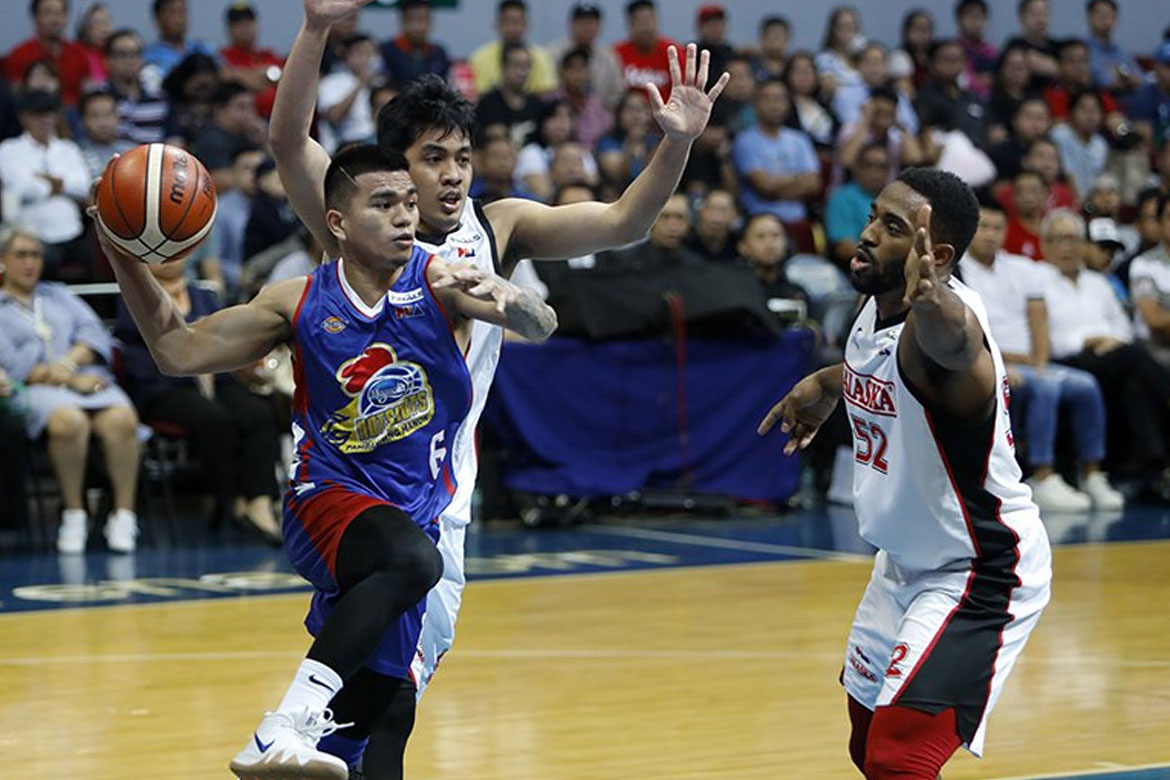 Jio Jalalon could not help but look and sound like a fan when he was asked about the way Mark Barroca affected the Magnolia Hotshots in their 100-84 win over the Alaska Aces in Game One of the 2018 PBA Governors’ Cup Finals, Friday.

Jalalon, who is just 26 years old, witnessed how the 32-year-old strapped the Hotshots on his back. Barroca scored and assisted in their 9-0 run to close the door for the Aces, who knocked within eight with 4:23 left after going down by 21 early in the fourth.

Jalalon himself had a splendid outing as well.

The sophomore point guard nearly had his second triple-double in the PBA, collecting seven points, 12 rebounds, and nine assists – with four steals – in the 33 minutes and four seconds he was used by coach Chito Victolero.

But more than the inspiration, it was his desire to step up and help his “kuyas” in their second Finals trip that boosted him, as he felt he hadn’t made the best abilities back in the 2018 Philippine Cup Finals.

From Liloan to Diliman, Paul Desiderio leaves lasting legacy to UP

Bo Perasol gives impassioned speech to UP: ‘They are proud of you!’