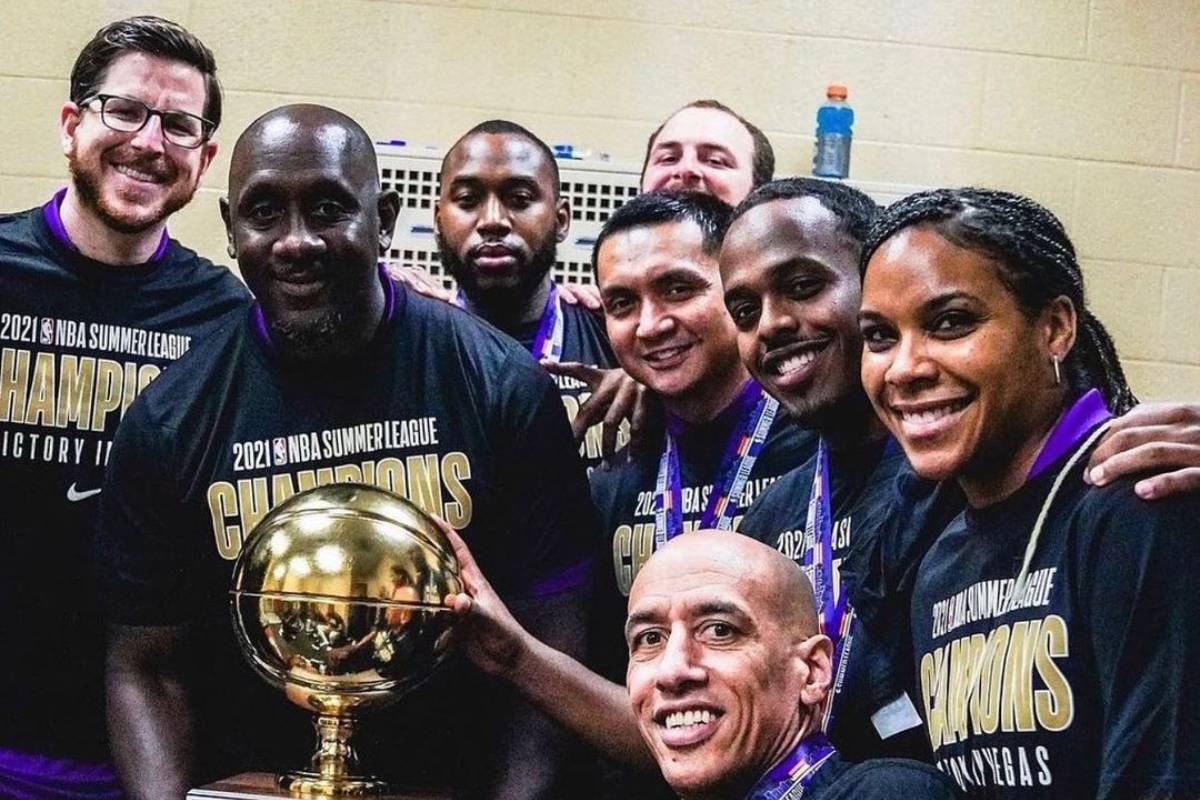 Jimmy Alapag has drawn closer to realizing his dream of becoming an NBA coach after being hired as an assistant by the Stockton Kings in the G League.

The 43-year-old formally joins the staff of head coach Bobby Jackosn, whom he served as a deputy to that saw them mentor the Sacramento Kings to the 2021 Summer League championship in Las Vegas just last week.

It was one of the multiple hirings announced by Sacramento’s G League affiliate through an official statement issued on Tuesday.

Will Scott is tabbed as the associate head coach after serving as head video coordinator and player development coach for Sacramento head coach Luke Walton. Scott has been with Walton since his time with the Los Angeles Lakers.

Akachi Okugo, who’s also part of Jackson’s staff in Las Vegas, is named as an assistant. Sydney Haydel is now Stockton’s director of basketball operations, with Kaiti Jones serving as a performance coach and team scientist.

Alapag, the 2011 PBA MVP, will bring in the experiences he’s had serving as an assistant for San Miguel Beer in Asia’s first pro league and Alab Pilipinas, which he steered to the ASEAN Basketball League crown in 2018.

Alapag, a native of San Bernardino, California, has expressed in the past that he hopes to work as a coach in the world’s premier basketball league.

Now living in the States with his family since last year, Alapag said in an interview recently that he was set to meet some of Sacramento’s bosses, with the hope that something great would come out of it.

And apparently, this Stockton hiring is the result of which, which undeniably marks another milestone for Philippine hoops.