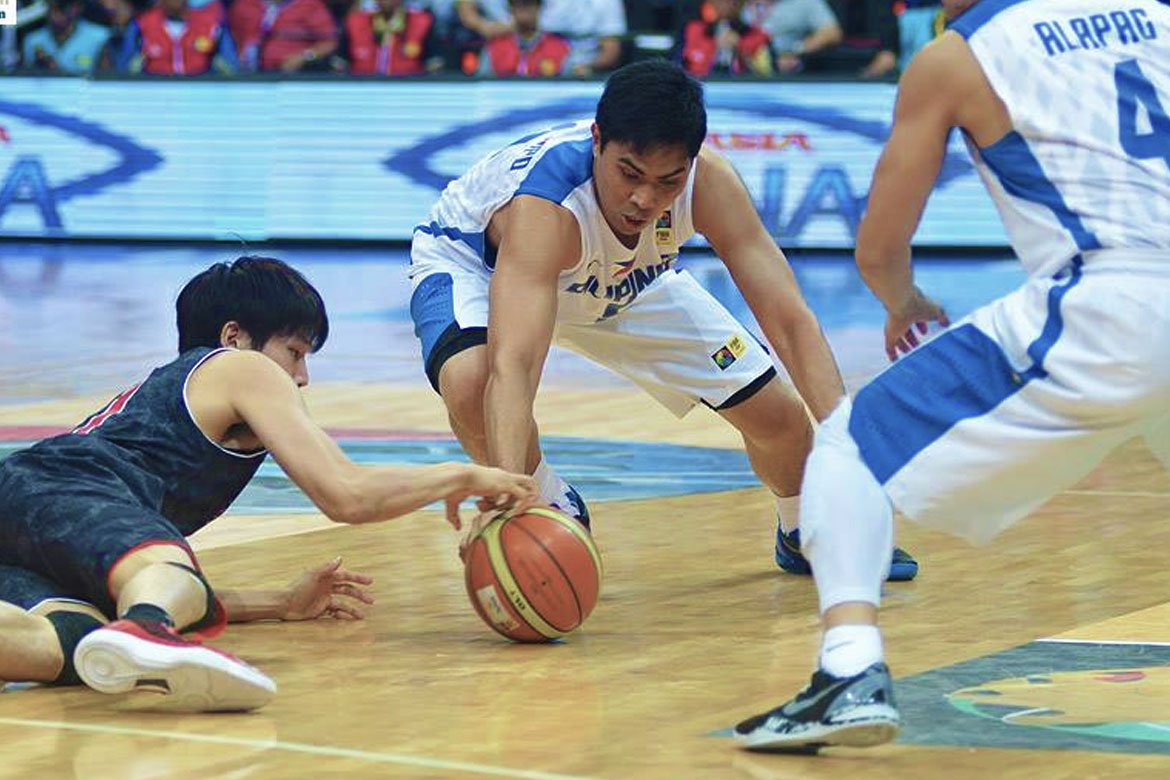 For Jimmy Alapag, Ranidel De Ocampo was a game-changer in Philippine basketball.

The former league Most Valuable Player said as much when he paid tribute to the decorated forward following the latter’s decision to hang up his sneakers for good after 15 seasons.

De Ocampo, 38, announced his retirement from the game Monday, saying he feels that it’s time already.

“You revolutionized the ‘Stretch 4’ position with your ability to post up, attack above the rim, and consistently hit shots from 3,” he wrote on his Instagram account @jalapag3, Tuesday.

Alapag and De Ocampo enjoyed success together, winning a total of six championships from 2009-13 as the core of the dreaded Talk N Text squad mentored by Chot Reyes.

They did not only triumph in the PBA, though. The two were major keys in Gilas Pilipinas’ silver medal finish in the 2013 FIBA Asia Championship, which sent the Philippines to the 2014 World Cup. 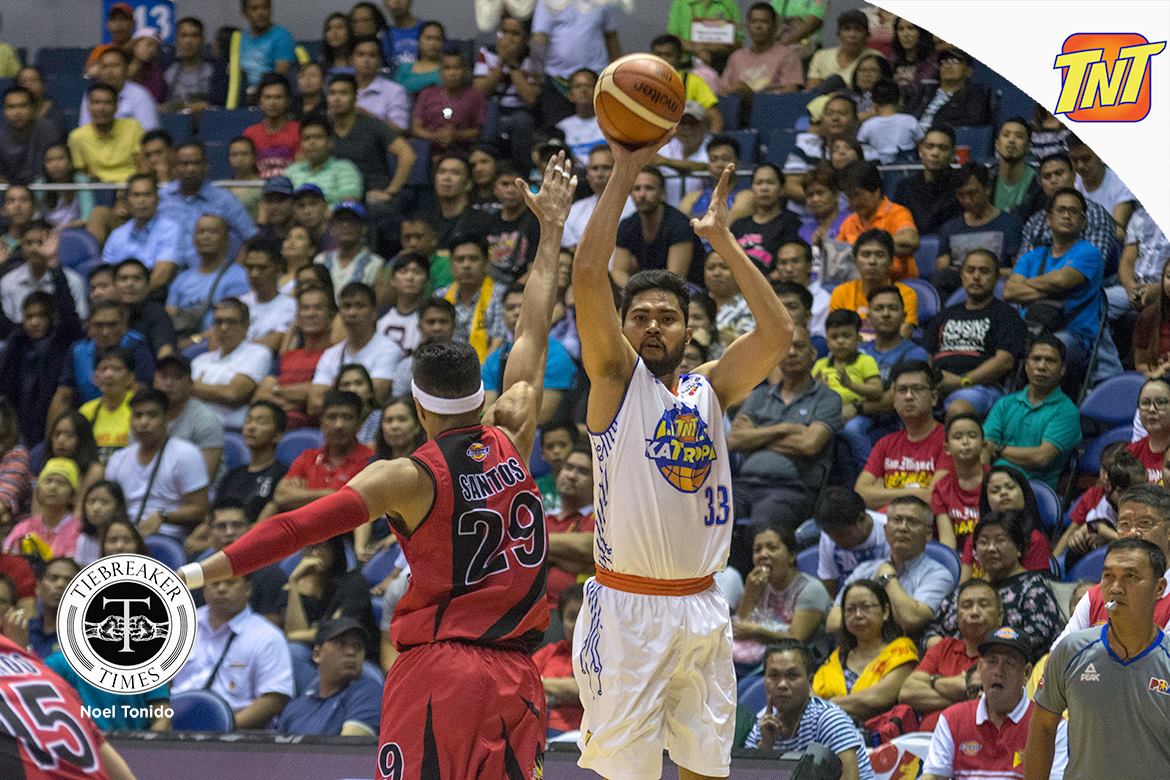 Alapag and RDO — as De Ocampo is fondly called — were also part of the Gilas crew that played at the Worlds, where they gave the country its first win in the prestigious meet after 40 years.

“Feel honored to have witnessed up close all the great things you did in the PBA and the National Team,” he wrote.

But beyond De Ocampo’s accomplishments on the court, Alapag tipped his hat to the three-time Mythical First Team member and two-time Finals MVP for his skills as a great leader.

“But not many people know the type of leader you were, always being a great example to the team,” he wrote.

“Always one of the first guys in the gym, and last to leave. And still knowing when to keep things light with the jokes when we all needed them. The game will miss you Del! Congrats again pre.”