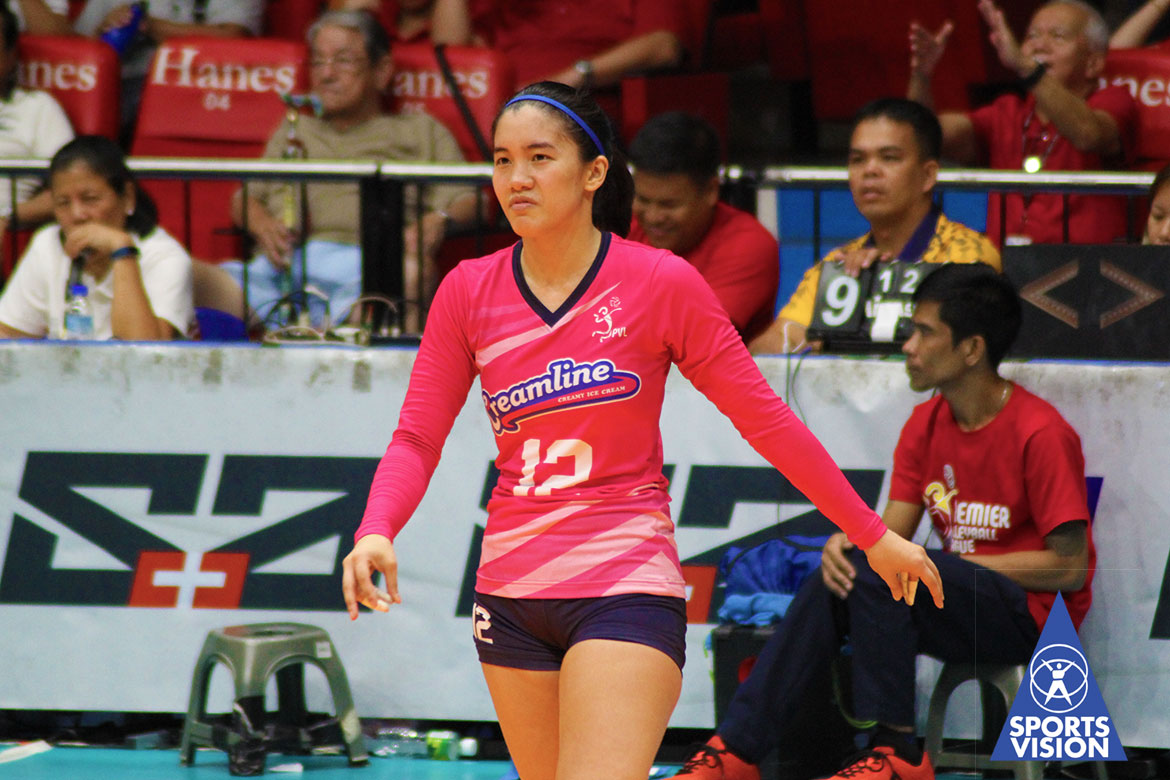 Decorated setter Jia Morado has been one of the most passionate players that Philippine volleyball has ever seen.

A few years back, however — just as she was about to enter her final year with Ateneo de Manila University — everything suddenly felt empty for the 25-year-old.

Since starting her career in volleyball, Morado has always strived to become a better version of herself because for her, that is the way to glorify God best. So, she put in the work and created opportunities for herself, and at the same time helped whatever team she’s on.

But things changed in the summer of 2016. Suddenly, the drive to become better for herself wasn’t enough fulfillment for her. In other words, she lost her ‘why’.

“Sakto naman when that was happening, I got the chance to go to a three-day silent retreat. They offer that for seniors in Ateneo,” the six-time PVL Best Setter bared on vodcast Volleyball DNA hosted by Anton Roxas and Denden Lazaro.

“Then I got to go to the immersion, so ang dami kong time to reflect and discern on what was happening. And at the end of it all, parang I realized na the path God sets for any of us, it goes beyond ourselves talaga. And I will not get my fulfillment by playing volleyball and using it for my own benefit.”

She then realized that her heart goes to the next generation of volleyball athletes.

Two years later, after Creamline head coach Tai Bundit expressed his desire to return home to Thailand and be with his family, Morado finally made the first move to pursue her desire to help aspiring volleyball players.

“We won the championship and everything, and I remember it was during that week na I woke up in the morning and felt, ‘Wait, paano na ‘yung mga naituro ni Coach Tai sa akin? I don’t want it to stop with me.’ Sobrang sayang kasi talaga,” shared the three-time PVL Finals MVP.

“Ang dami niyang knowledge na napasa sa akin just to end with me. So I felt that a lot of pro athletes felt the same way na about ‘yung learnings nila in their own coaches, na they don’t want it to stop with them. So I immediately texted Miguel… I remember texting him na, ‘Miguel, I want to teach.’”

Morado did admit, though, that she will only do it if she could get to team up with people with whom she shares the same goal. For her, it is easy to keep a vision if she works with people who have the same passion and beliefs.

And the rest, as they say, is history. She teamed up with Solid Seven founders Ed and Gabriel Ortega.

Morado has been consistently working with the two ever since, sharing her wisdom via talks and working with kids on volleyball clinics. 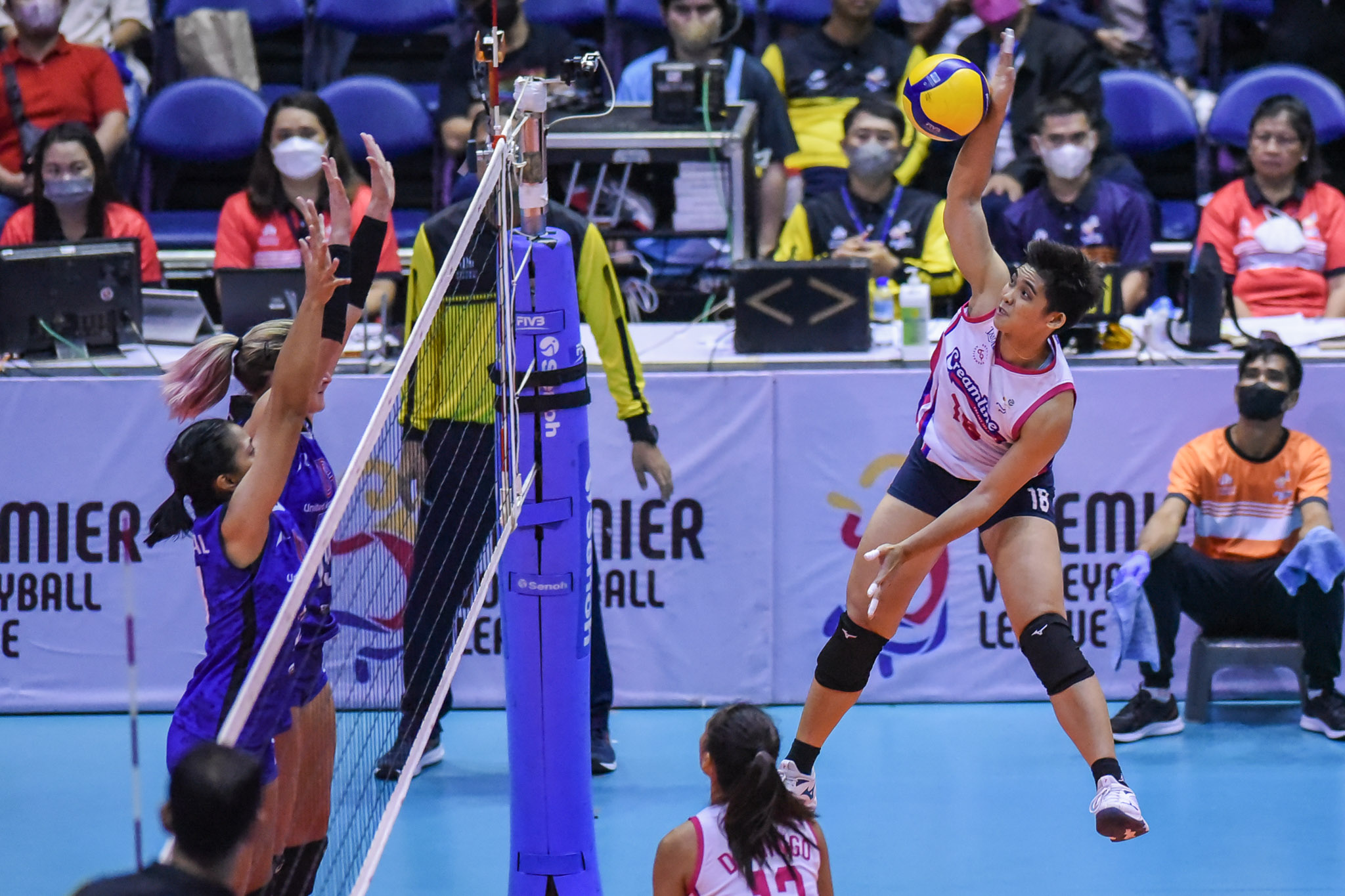 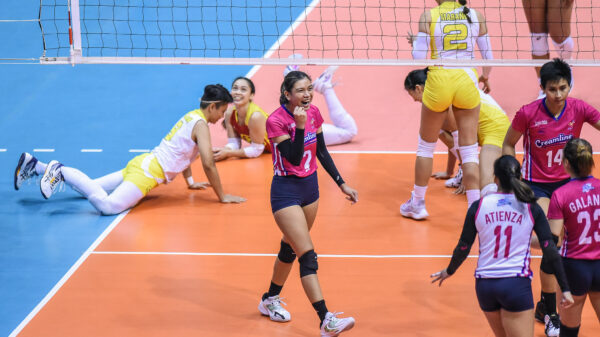