Jewel Napa slipped down to second place after the final two regular races in the women’s RS:X of the 2021 Mussanah Open Championships, Wednesday evening (Manila time) at the Millennium Resort in Oman.

In an almost must-win situation, Napa finished second twice in the two races in the day to end the regular races at 18.0 net points, 3.0 points less than leader Amanda Ng Ling Kai of Singapore. India’s Ishwariya Ganesh failed to finish in the last two races, but she is still eligible for the final race.

Napa is hard-pressed to win the medal race in order to get a chance at the sole Olympic berth for the said event.

Yancy Kaibigan stayed in second place after two straight second-place finishes in Races 11 and 12 to end up with 31.0 net points in the men’s RS:X side.

The defending SEA Games champion also still clings on a slim chance on that single Olympic berth, but also needed to top the medal race to get the minimum number of points as Thailand’s Natthapong Phonoppharat now tots 14.0 net points, 17.0 ahead of Kaibigan.

The final medal races happen on Thursday as the journey for a ticket to Tokyo closes in this four-star resort. 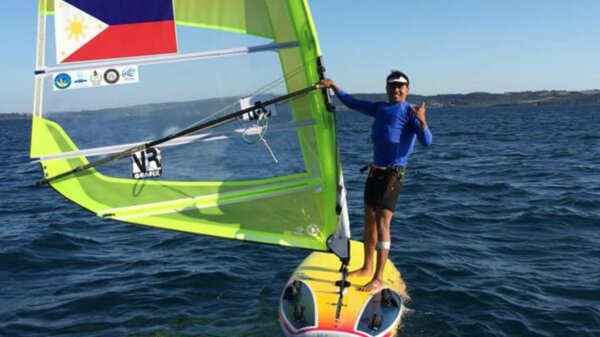 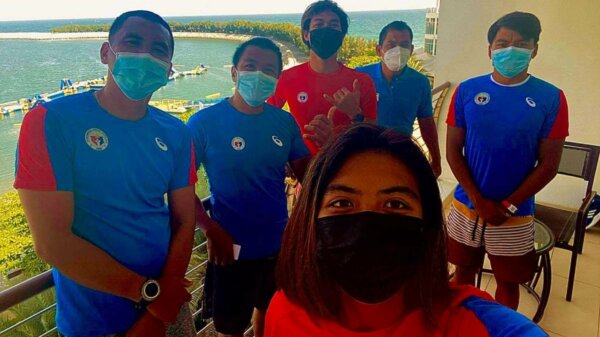 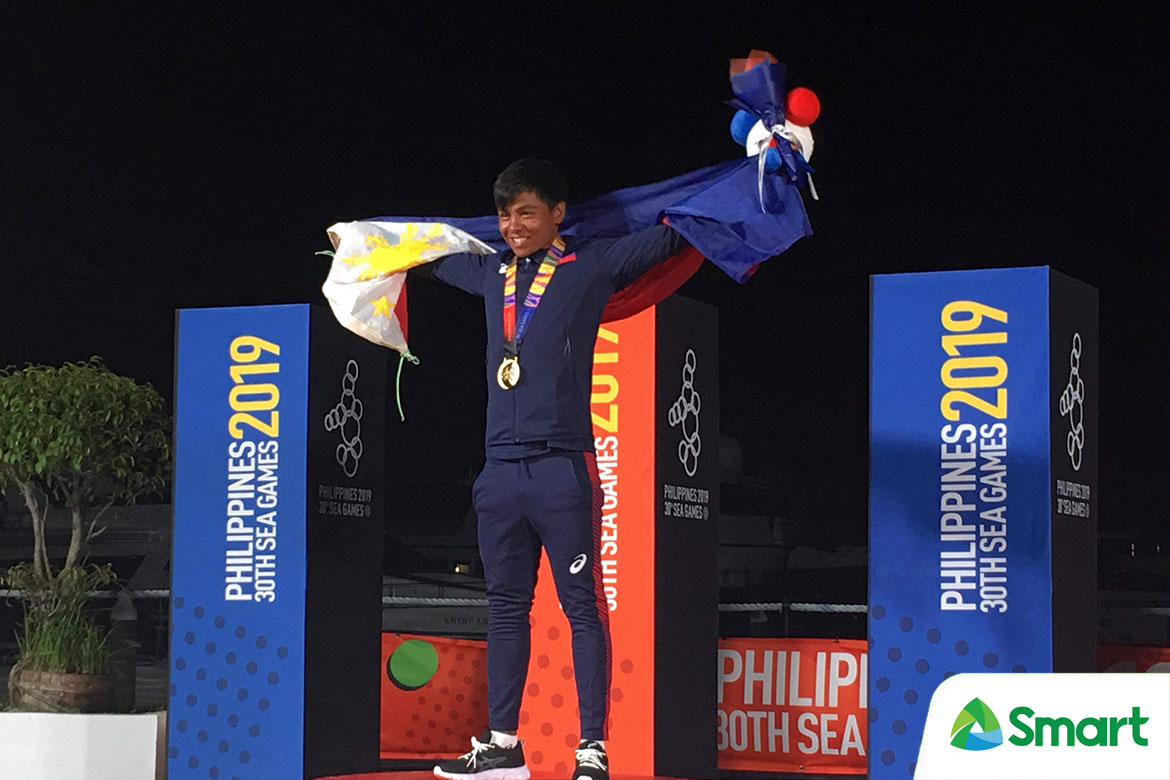