The King signs off

Two-time Olympian Jessie Lacuna has retired from national team duties after 10 years of serving the country.

“You taught me a lot of things about life. Thank you,” his post read.

Lacuna was part of the Philippine team that competed in both the 2012 and 2016 Olympic Games. He swam one final time for the national team during the recently-concluded 2019 Southeast Asian Games in Manila.

But for him, his time has passed. Now, he is turning over the team to the likes of James Deiparin, Sacho Ilustre, and the other young guns of Philippine swimming.

“Philippine Swimming is in good hands. Keep inspiring because the future is bright.”

During his service, he won three silvers and four bronzes in the Southeast Asian Games.

In the UAAP, Lacuna became a two-time Athlete of the Year, winning 35 golds for Ateneo during his spectacular five-year career there. 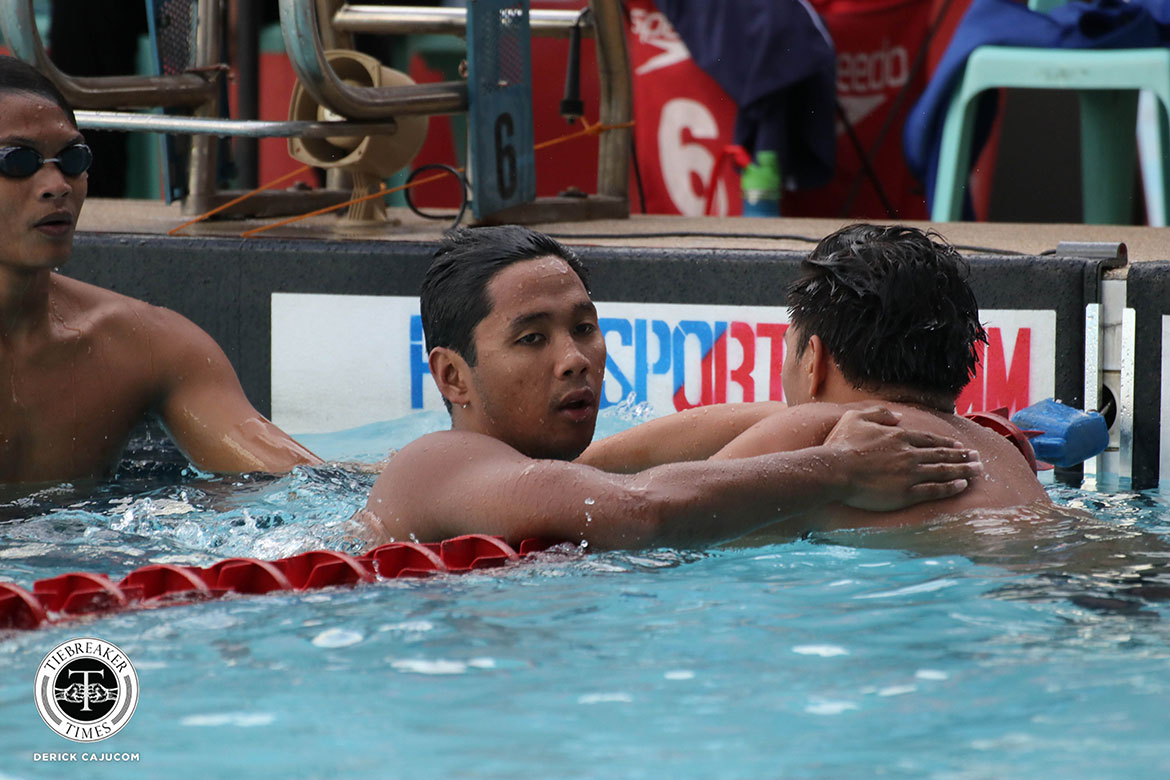 For all of this, he is forever grateful.

“I hope I made you proud, Philippines.

“It was an amazing journey! Such an honor representing the Philippines for the past ten years. Ang daming pinagdaanan, ups and downs, habang buhay ko itong papahalagahan,” he closed.

#ReadMore  Hanniel Abella left a stable job for SEAG. It was worth it in the end
In this article:2019 SEA Games, 2019 SEA Games - Swimming, Jessie Lacuna