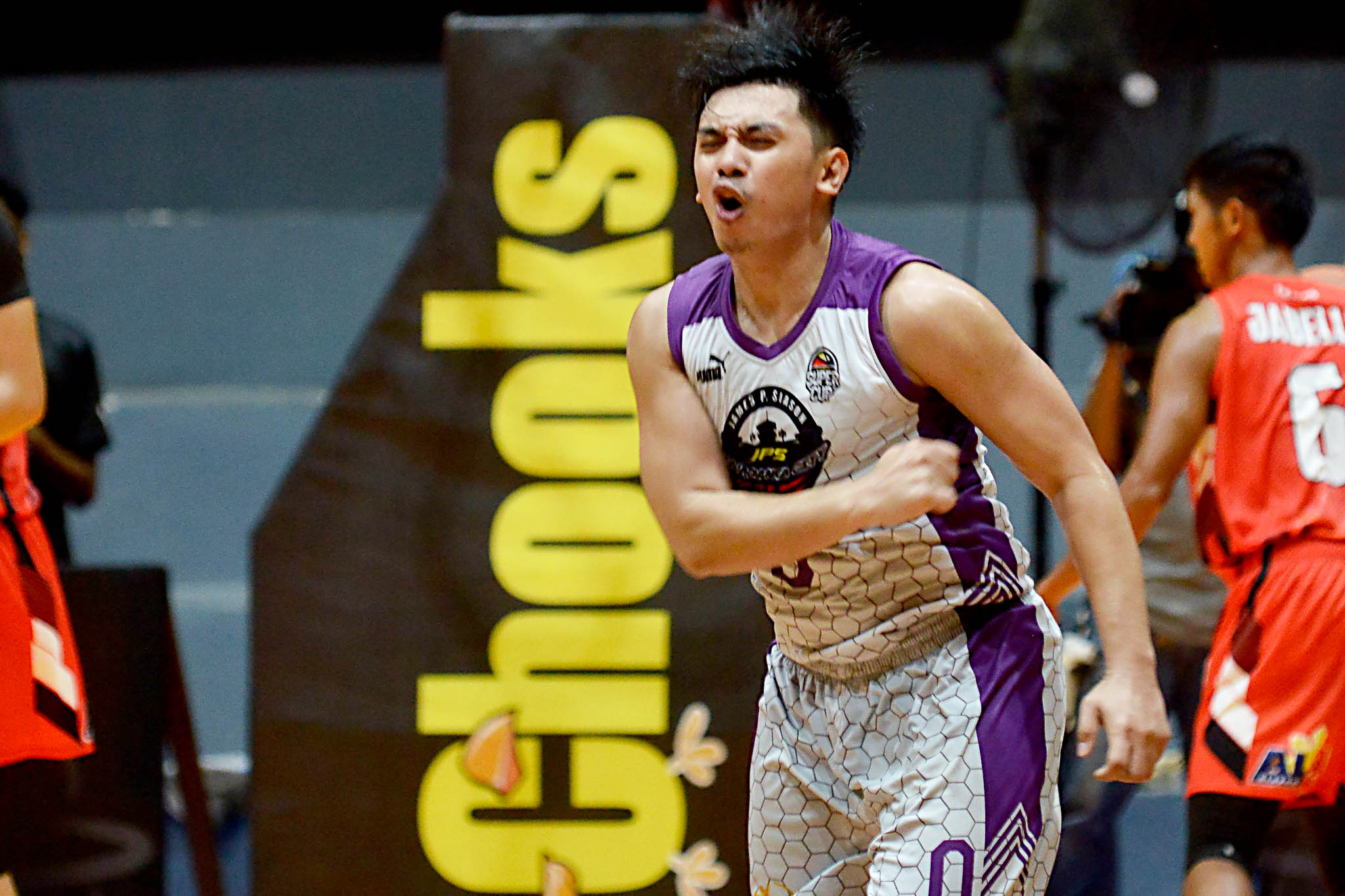 After trailing by as much as nine in the fourth period, Zamboanga del Sur clawed back to within two after Eloy Poligrates’ breakaway layup at the 1:06 mark, 74-76.

In the ensuing play, JPS’ Aaron Jeruta beat the shot clock with his third three of the game. ALZA’s Dennis Daa then retaliated with his own version of a triple, 77-79, with 33.6 seconds left.

Lingganay then buried a three as Daa once again answered, this time with a lay-in with 13.4 ticks left, 79-82.

But Zamboanga City was able to hold on with misses from ALZA’s Poligrates, JC Jabello, and Charles Pepito.

Moreover, the three-point guards were the only Zamboanga City players to score in the all-important fourth quarter.

“Nothing was working for us in the first three quarters. That is why I gambled on playing my three point guards in Jeruta, Yu, and Lingganay. Fortunately for us, it worked,” said JPS Zamboanga head coach Tony Pardo. “This game was a good test for us.”

Daa turned back the clock, tallying 22 points and 16 rebounds in the losing cause, slipping to 0-2.

Poligrates, who missed Zamboanga del Sur’s first game, had 17 points on 7-of-18 shooting and five steals.

It was a good start for Zamboanga City’s back-to-back-to-back games with Roxas as its opponent tomorrow, 2 pm. On the other hand, ALZA Alayon will collide with Pagadian on Wednesday at 2pm.