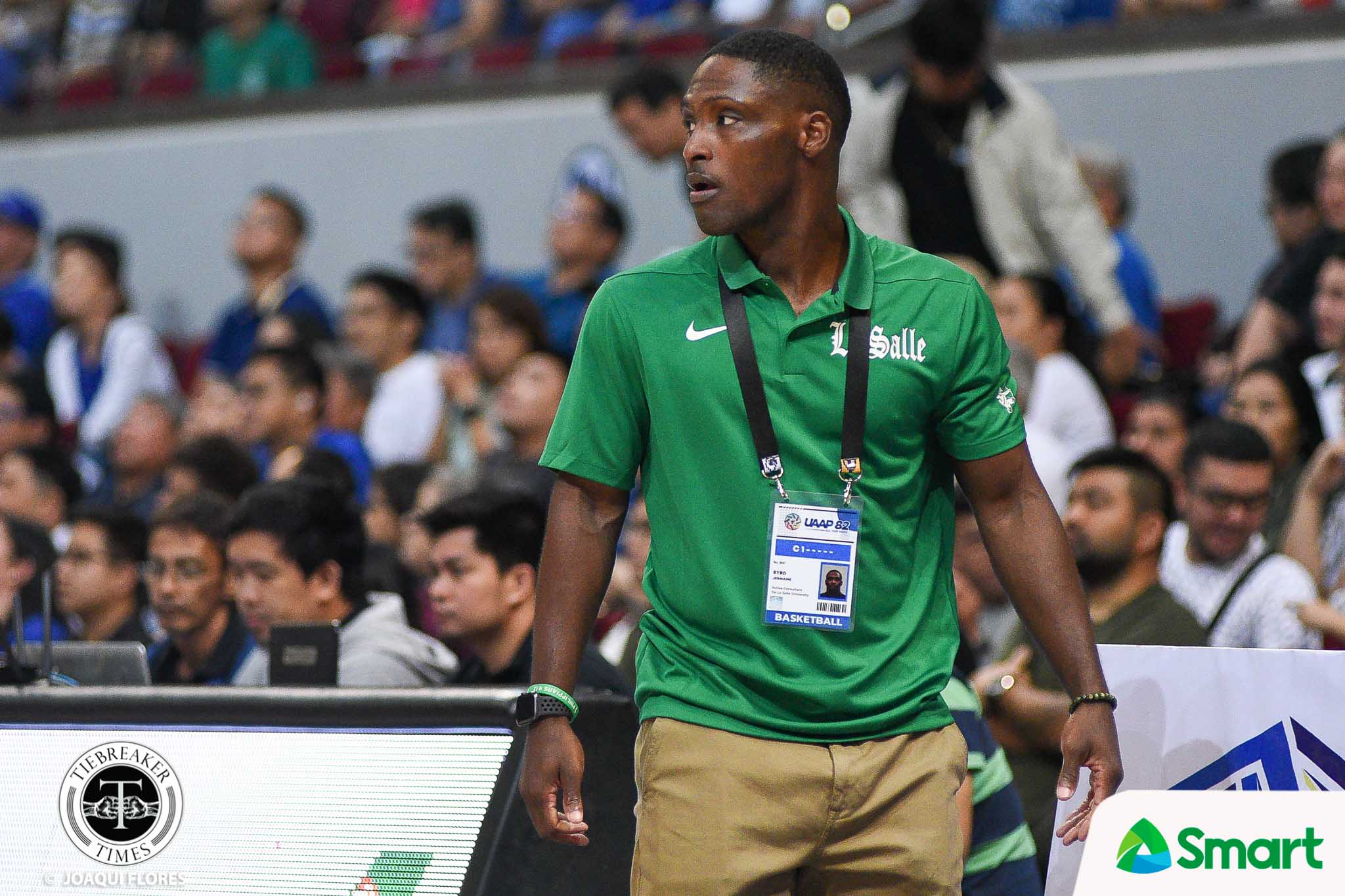 Another day, another loss for La Salle at the hands of arch-rival Ateneo.

It was the fifth defeat of the season for the Green Archers, as the Blue Eagles prevailed, 77-69, to seal their 10th win and a Final Four place in the UAAP Season 82 Men’s Basketball Tournament.

But it is not all doom and gloom for La Salle.

The Green Archers were up against the gold standard of the league. They gave it everything they had, but they fell short right in the endgame.

In essence, the Green Archers’ performance showed how much they have grown compared to both teams’ encounter in the first round.

“We played well but just like I told our team, they’re the two-time defending champions, so you got to play perfectly to beat them.

Perhaps the biggest difference between the Green Archers now compared to the start of the season is that they finally look like a real team. Byrd had to accommodate late additions in the team who did not play for him during the preseason, and the lack of familiarity showed in La Salle’s early games. 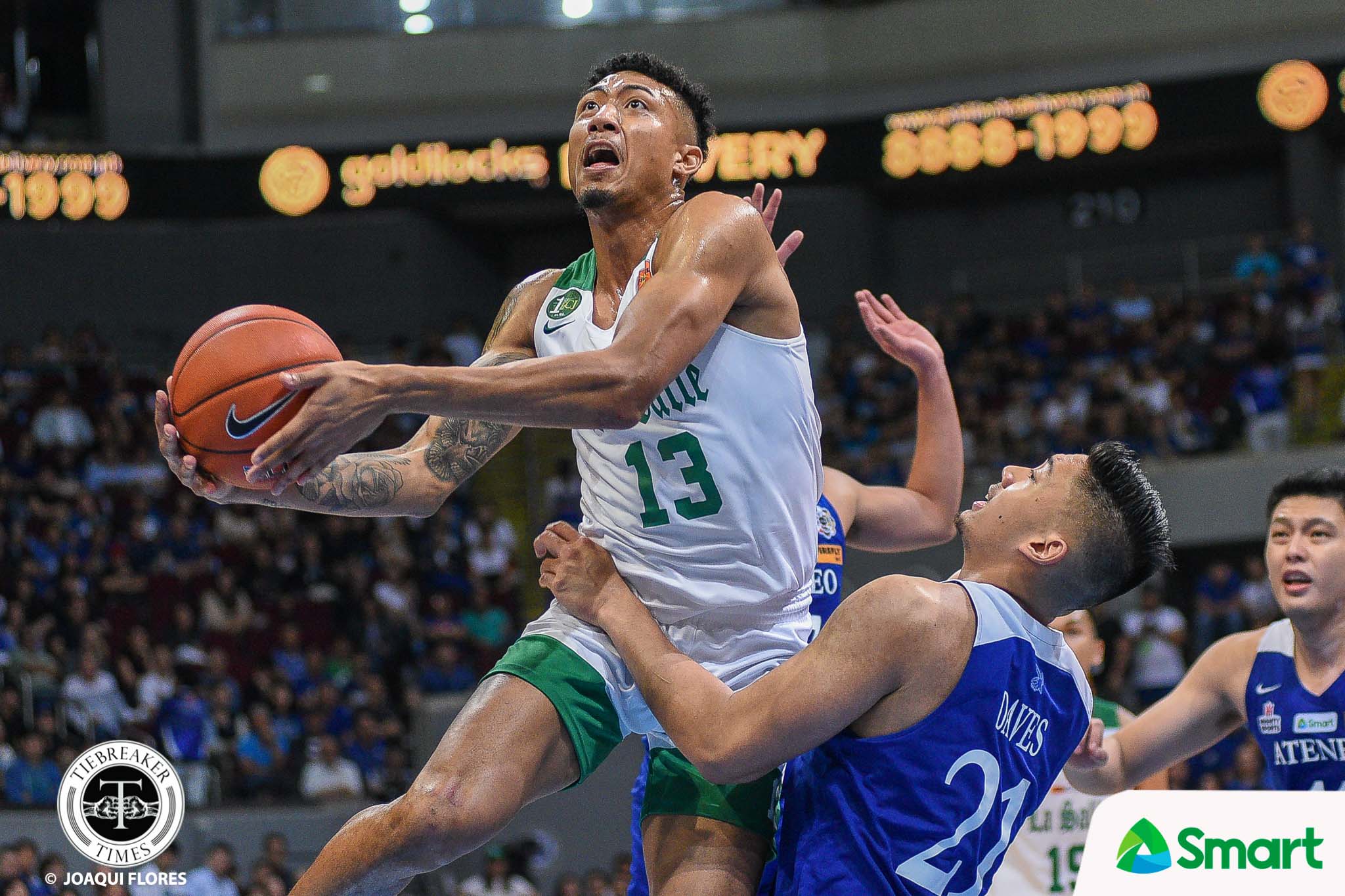 “I mean, again, a lot of new players.

“I knew there was gonna be some chemistry issues, [but] I don’t want to use that as an excuse. I like the way how we’re playing, I like that we’re playing harder, we’re playing together… We just have to finish it out,” explained the former NBA G-League mentor.

La Salle did everything it could to keep up with Ateneo. Byrd’s men were always within touching distance at several points, but the experience of Tab Baldwin’s wards proved too much for them. Ultimately, the Blue Eagles were still one step ahead when it mattered the most.

“Our team has a lot of pride. I mean this is a rivalry game. Ever since I’ve taken the job, everybody’s been telling me about this game. It was an amazing atmosphere,” said the 39-year-old.

“It was an amazing opponent and I look forward to playing them again.”

For Byrd’s counterpart, Baldwin was effusive in his praise for the Green Archers. He feels that La Salle is a more formidable opponent now compared to when it commenced its campaign this year. 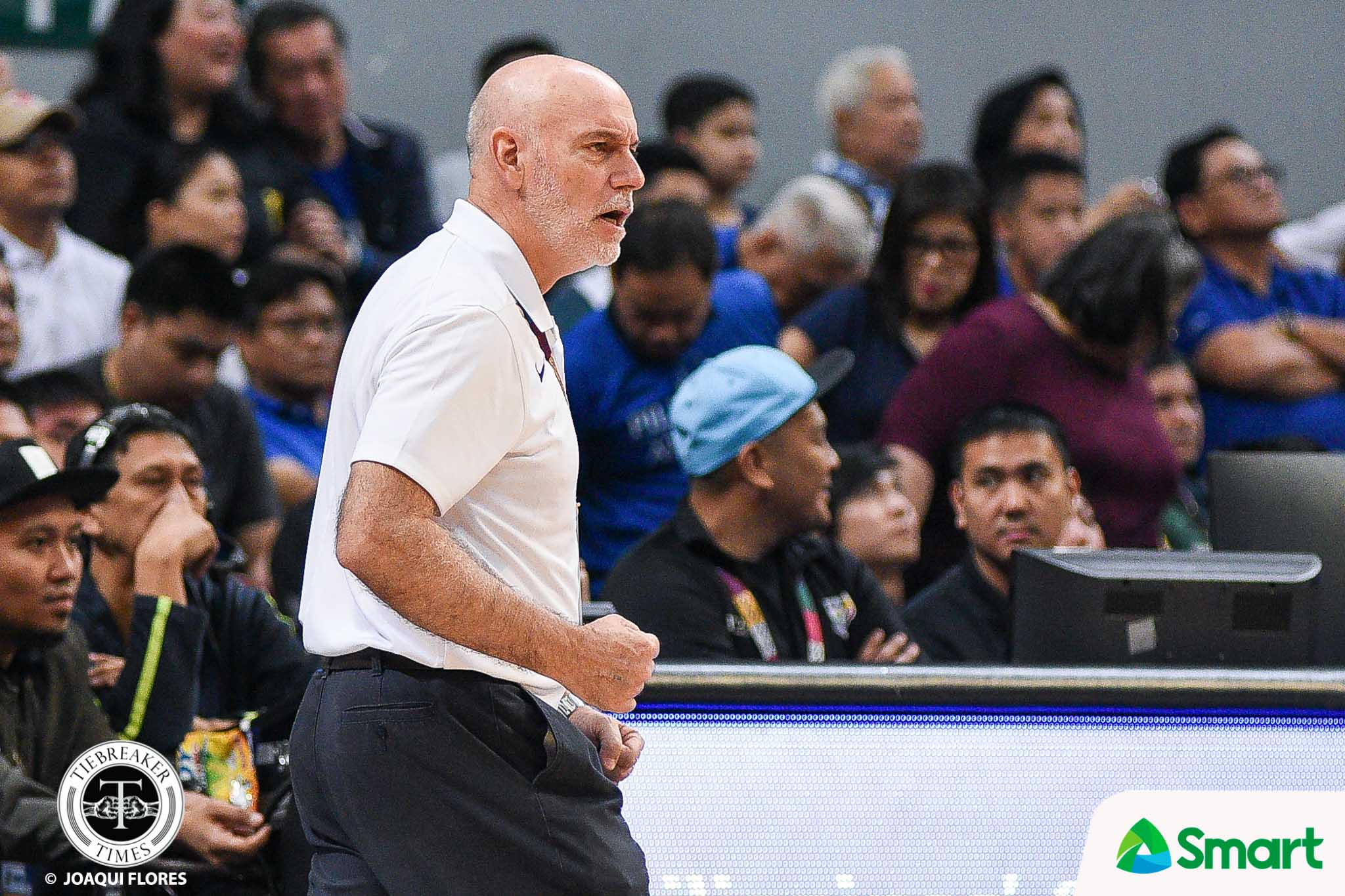 “I think we’ve seen from La Salle these few games, their roster seems to have settled down a bit. I think that the coaching staff has realized the value of Aljun [Melecio] and Caracut, and they put the ball back in their hands for the majority of the game. They’re playing [Encho] a lot more Serrano, and he’s producing a lot for them and… You know, tough numbers,” said the veteran international coach.

And for that, Byrd hopes that his team gets another crack at Ateneo. Certain permutations have to occur for that to happen but the Houston, Texas, native says that challenge of beating the Blue Eagles is one to savor.