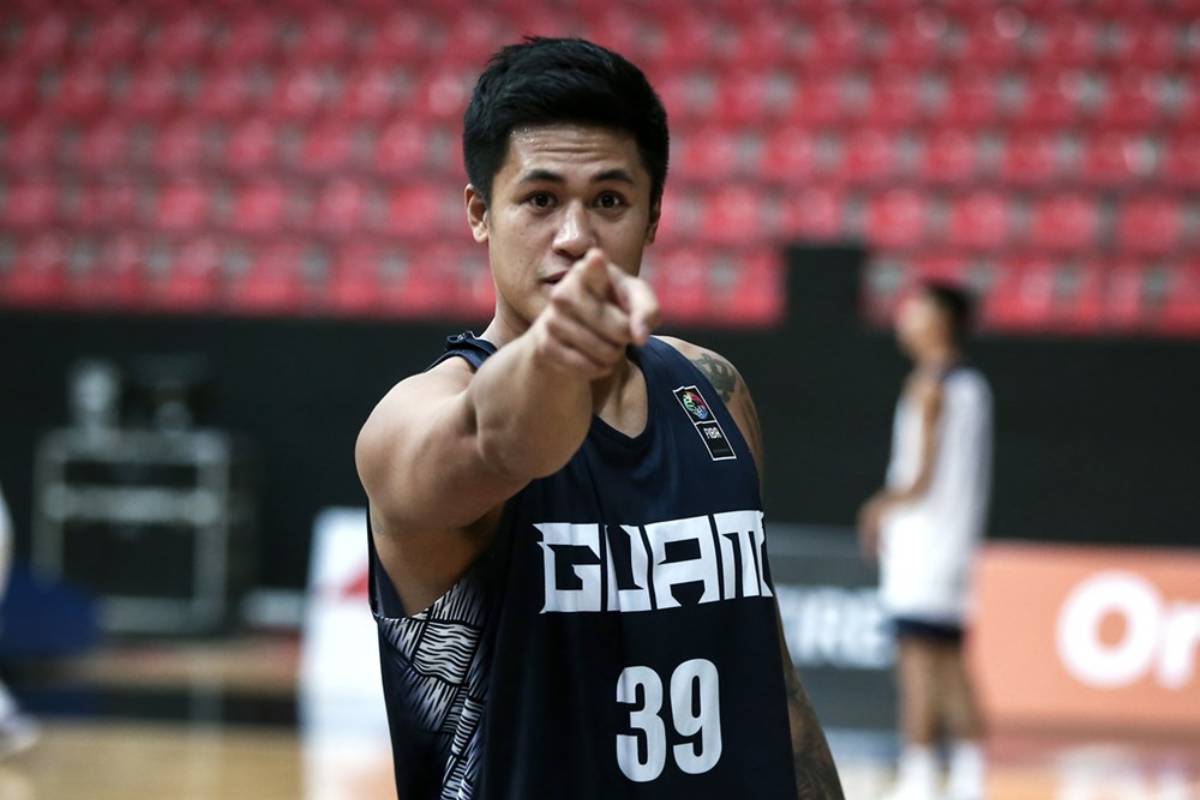 The feisty NLEX Road Warrior got whistled twice with just about three minutes into the match, but that hardly bothered him as he helped his side continue its merciless attack on the opposition upon his return in the second frame.

He scored 13 of 17 first-half points in the said chapter, serving as the lynchpin to an offense so potent that erupted for 63 points at the turn.

The 30-year-old guard finished with a game-high 20 markers on 8-of-11 shooting from the field, including 3-of-4 from beyond the arc. He also collected four rebounds and two assists in the 22 minutes he saw action.

Cruz carried over his fine play from Sunday’s 103-83 victory. There, he shined the brightest with 24 points on 5-of-8 shooting from deep, along with seven dimes, four boards, and three steals in nearly 30 minutes.

Fil-Guamainians Chris Conner and Ben Borja II also made their presence felt. The former made nine points, three rebounds, and three feeds, while the latter had seven markers and three caroms, steals, and blocks each.

Guam went 2-0 in the Amman bubble and has virtually booked a slot in the qualifying draw for the Asia Cup proper in August, and it now awaits FIBA’s decision on Group C leaders Australia and New Zealand.

The powerhouse teams backed out of the third window due to pandemic-related concerns, and it remains to be seen if the decision of basketball’s governing body on the two could affect their standing in the tournament.

Meanwhile, Yee Fu Chan had 17 points to lead Hong Kong, who’s now out of contention as they lost all their games in the Qualifiers (0-3).