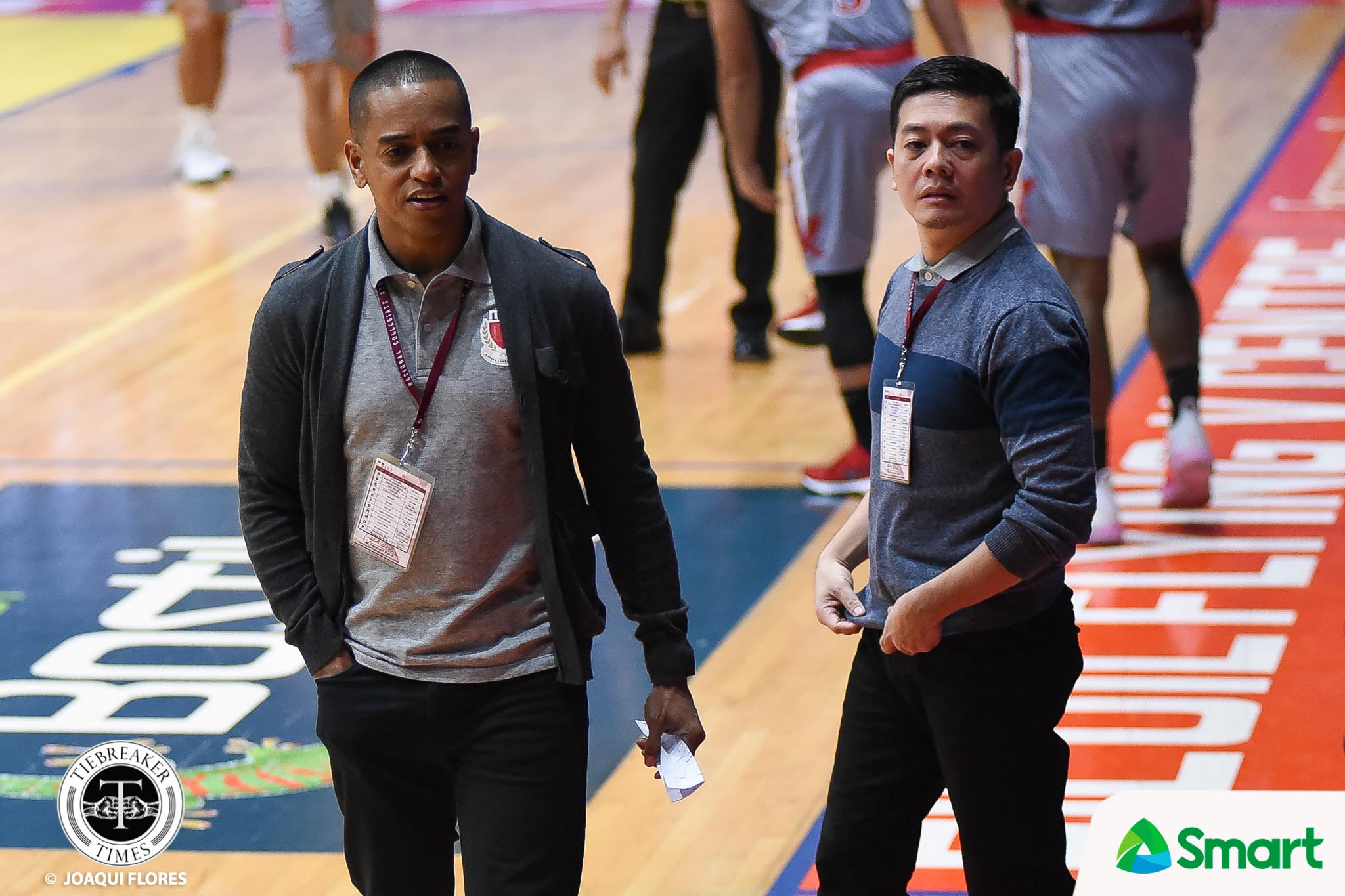 Fifth-year Lyceum assistant coach Jeff Perlas has officially been promoted as head coach of the Pirates.

This as he was Topex Robinson’s handpicked choice to take over the program he built from scratch.

“Our head coach in Lyceum will be Coach Jeff. This is the decision our school, headed by Sir Roberto P. Laurel, made,” said Robinson, who has been promoted as team consultant and will still remain as the director of basketball operations for the entire Lyceum system.

Though this will be Perlas’ first-ever head coaching stint in the NCAA, the 43-year-old tactician has a wealth of experience under his belt.

Perlas, a product of Philippine School of Business Administration, started his coaching career as an assistant coach to Mon Kallos from 2004-05 in PSBA and as head coach of St John’s Academy’s high school team in the same year. He would then become a mainstay in Eric Altamirano’s Coach E camp from 2006-10

While in Coach E, he became part of the coaching staff of Centro Escolar University (2008-10) and head coach of Jubilee Christian Academy’s grade school and high school teams (2007-12) and Trace College’s college squad (2007-09).

In 2010, he would meet Topex Robinson in Xavier School as the two of them became the outsourced skills coaches of the Golden Stallions until 2013.

Altamirano then got Perlas again, this time at National University from 2013-14. Yes, Perlas was part of the Bulldogs staff that won it all during UAAP Season 77.

Then in 2015, Perlas took the risk of jumping with Robinson to Lyceum.

With the Pirates, Perlas was tasked to be Robinson’s lead assistant. And he made sure that Robinson, who was then an assistant for Alaska and, later on, Phoenix, had his work cut out for him.

“Siyempre, human nature na if may ganung kumpyansa yung head mo, yung boss mo, you have to give it back. Being his first assistant, I always made sure na madali buhay niya. It’s our job to make his life easier, from practice plan to program kami na gumagawa nun,” recalled Perlas.

Now that he is the head coach of the Pirates, Perlas doesn’t plan on tinkering with the culture of Lyceum which is Love, Serve, Care. Or maybe just a little bit. 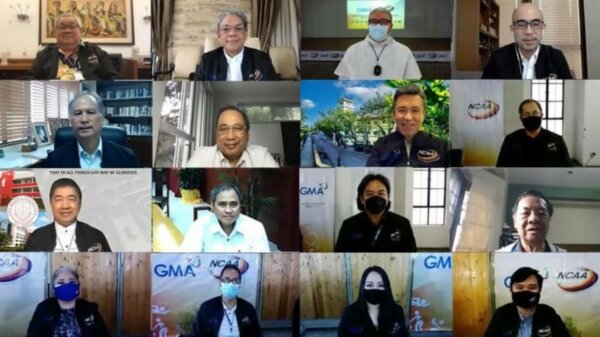 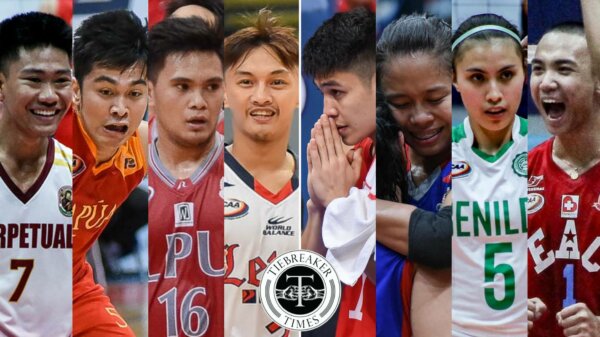 SOURCES: NCAA Season 96 to push through with Intramuros, Recto-Mendiola bubbles

The National Collegiate Athletic Association will push through with its 96th season.  Multiple sources closely monitoring the situation have told Tiebreaker Times that the... 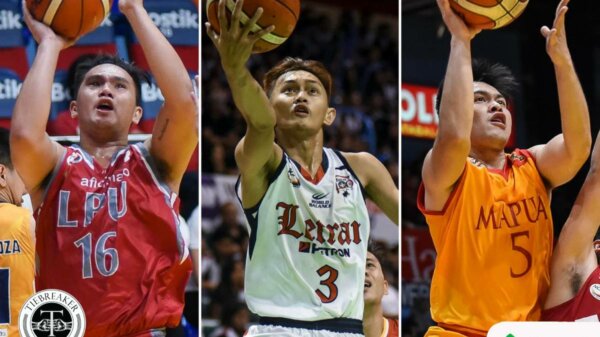 Though the National Collegiate Athletic Association is maintaining its stance of ‘no vaccine, no play’, it is also working on a unique bubble concept...