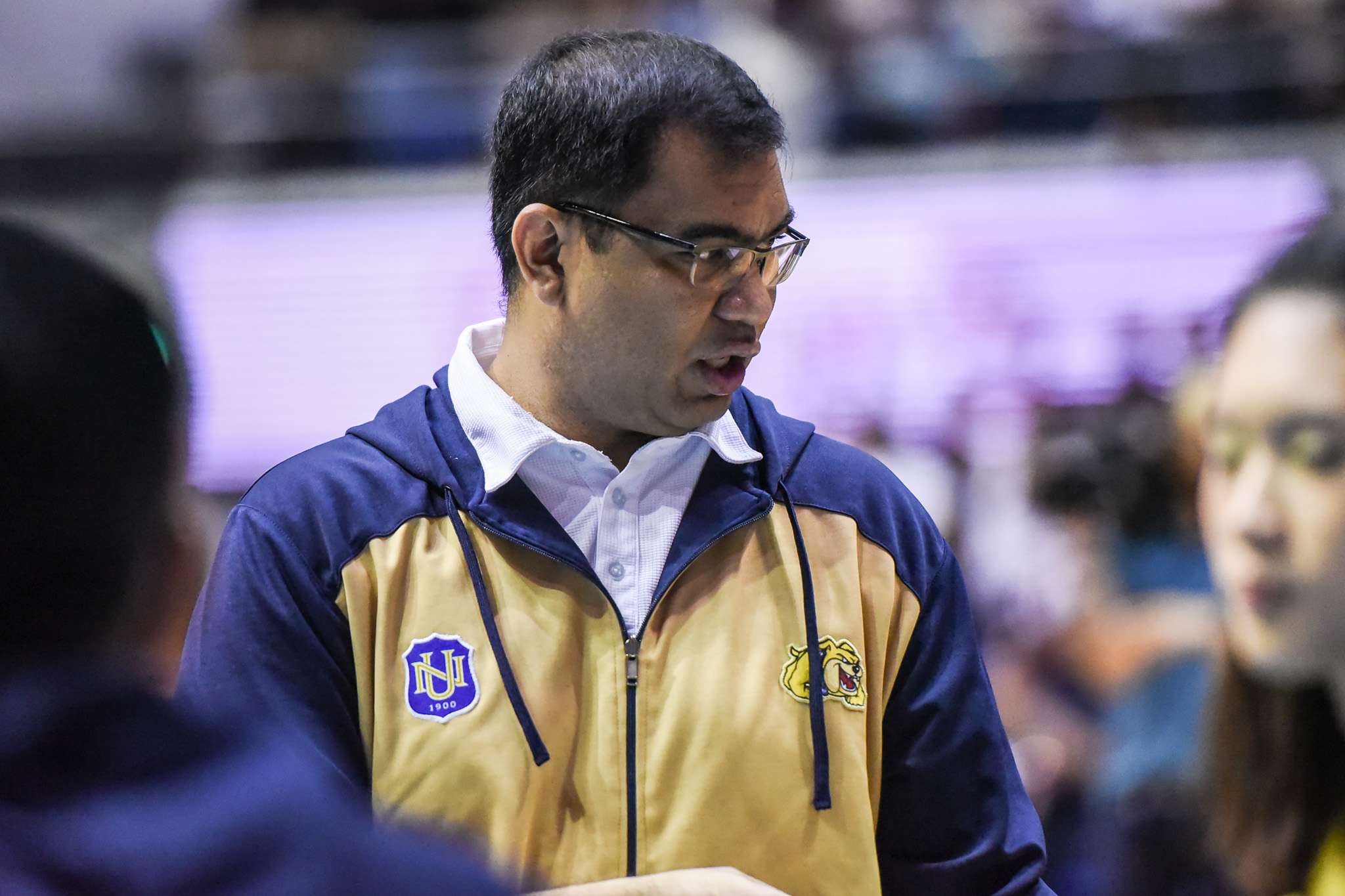 National University’s cinderella run ended on Wednesday at the hands of University of the Philippines with a painful 69-61 defeat to bow out of the UAAP Season 85 men’s basketball Finals contention.

The Bulldogs looked prime to disarm the Fighting Maroons of their twice-to-beat edge. Kean Baclaan’s heater had put them up by three with 3:03 left on the match after trailing by nine entering the fourth, 61-58.

But UP banked on the heroics of guards Gerry Abadiano, JD Cagulangan, and Terrence Fortea to end the game with 11 unanswered points. 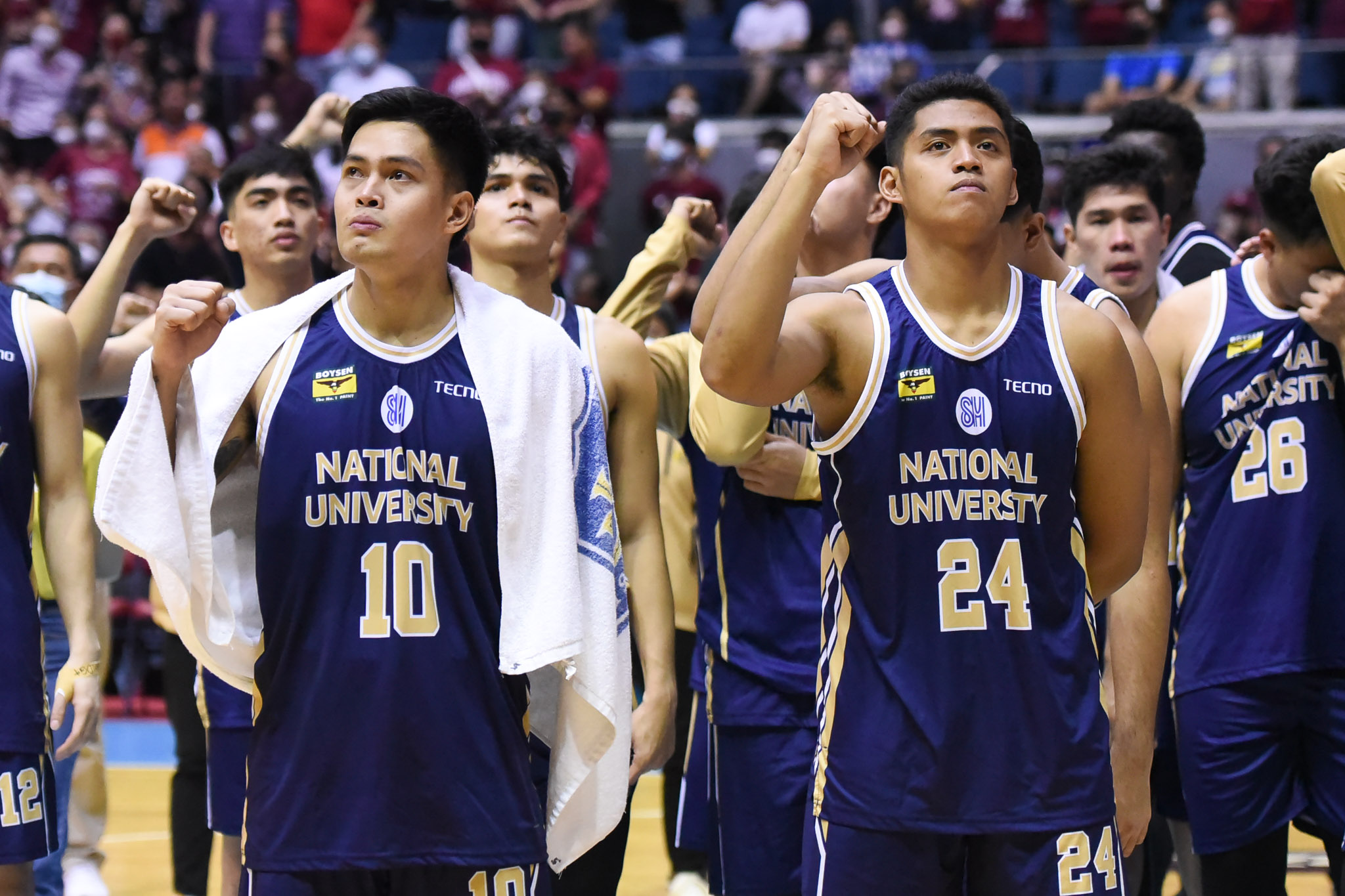 During the season’s kickoff press conference, only Adamson head coach Nash Racela mentioned NU as a team to beat.

But the Bulldogs clawed their way up and exceeded expectations to enter the Final Four in third behind a 9-5 win-loss card.

Talking about how proud is he of his boys, the fiery mentor became emotional.

Napa played college ball at NU and once scored 43 points in a single game. Truly, he’s an NU icon. 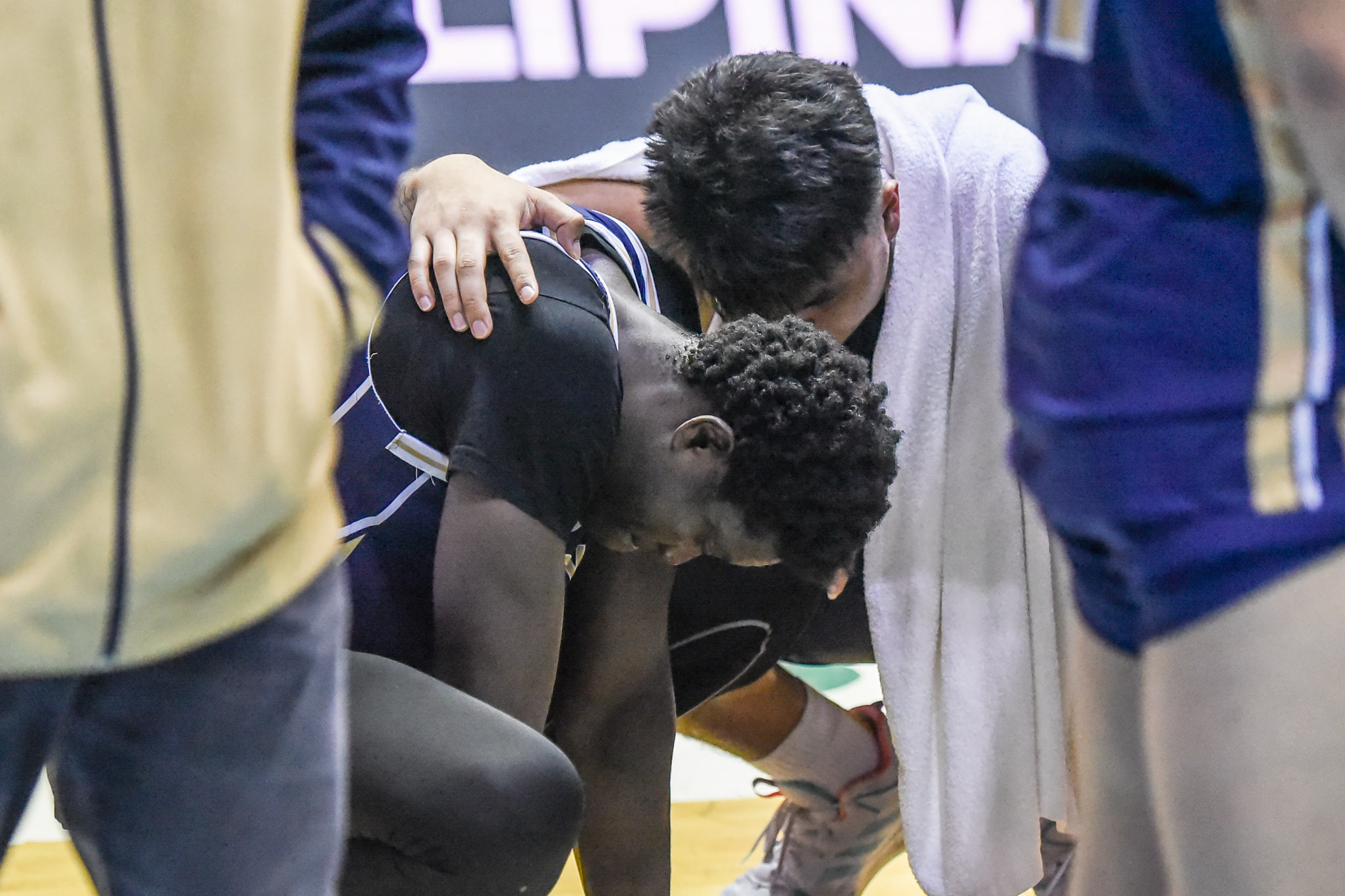 National U’s core will remain intact come Season 86, as only Germy Mahinay and Jonas Tibayan have exhausted their eligibility years.

Also looking to boost the Bulldogs will be highly-touted guard LA Casinillo, who trained in the United Kingdom for two years. He was also the 2019 CESAFI juniors MVP.