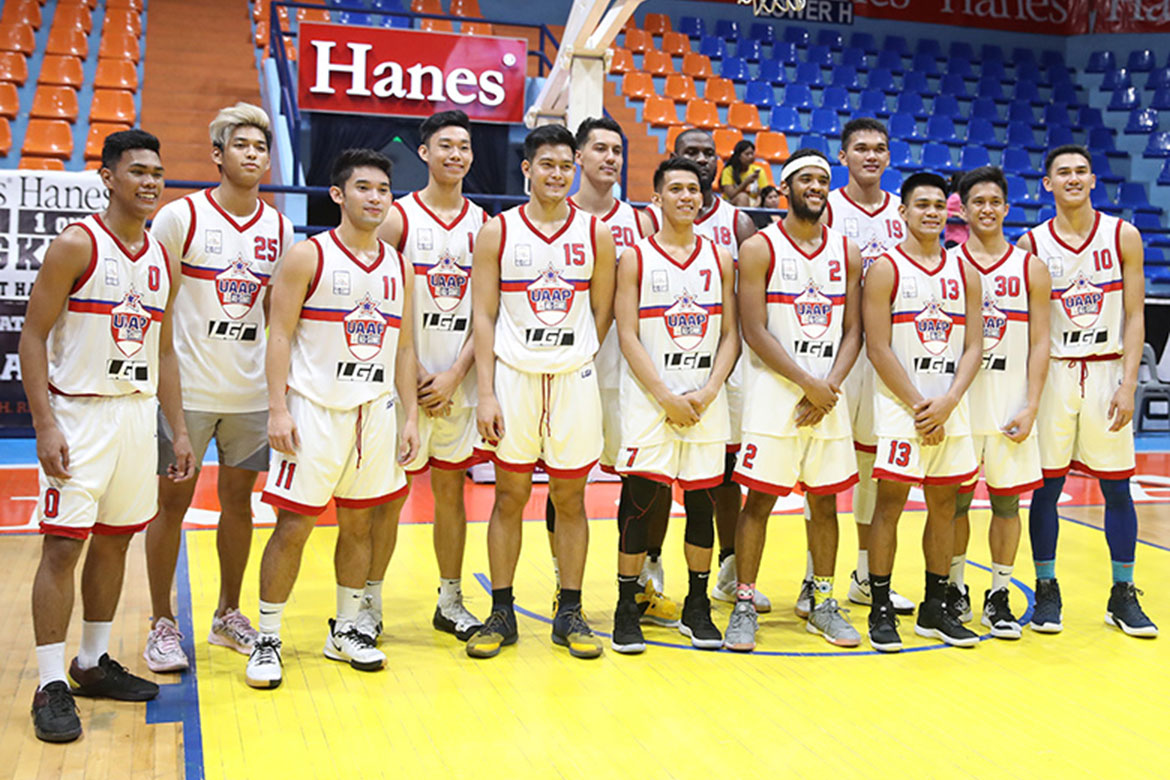 Though it was an exhibition game, the all-stars of the UAAP and the NCAA took things seriously.

Holding an 84-78 lead with 1:03 left, Jaycee Marcelino, as he had done all game long, provided the spark for the NCAA, scoring on a lay-in to turn the ball game into a two-possession contest.

James Canlas then took over, getting the hoop plus the harm over Nonoy.

After forcing a shot-clock violation, Team NCAA had a chance to score a come-from-behind win. Unfortunately, Marcelino’s stepback jumper missed, leading to a buzzer-beating layup for Simon Camacho.

Nonoy, who only arrived during the final quarter, scored eight points in just 10 minutes.

“It’s a fun game. It’s nice coaching an All-Star Game. You can just pick anyone else and you’re sure that they’re going to deliver,” added Pumaren.

Kobe Paras and Ricci Rivero did not play in the game, as both were nursing injuries.

Marcelino had a game-high 19 points. Clint Doliguez chipped in 12 points and seven rebounds.

Andrei Caracut on not getting to play with Ricci Rivero: ‘Nakaka-miss din’

Bataan Risers, SBP join hands in fight against tobacco use