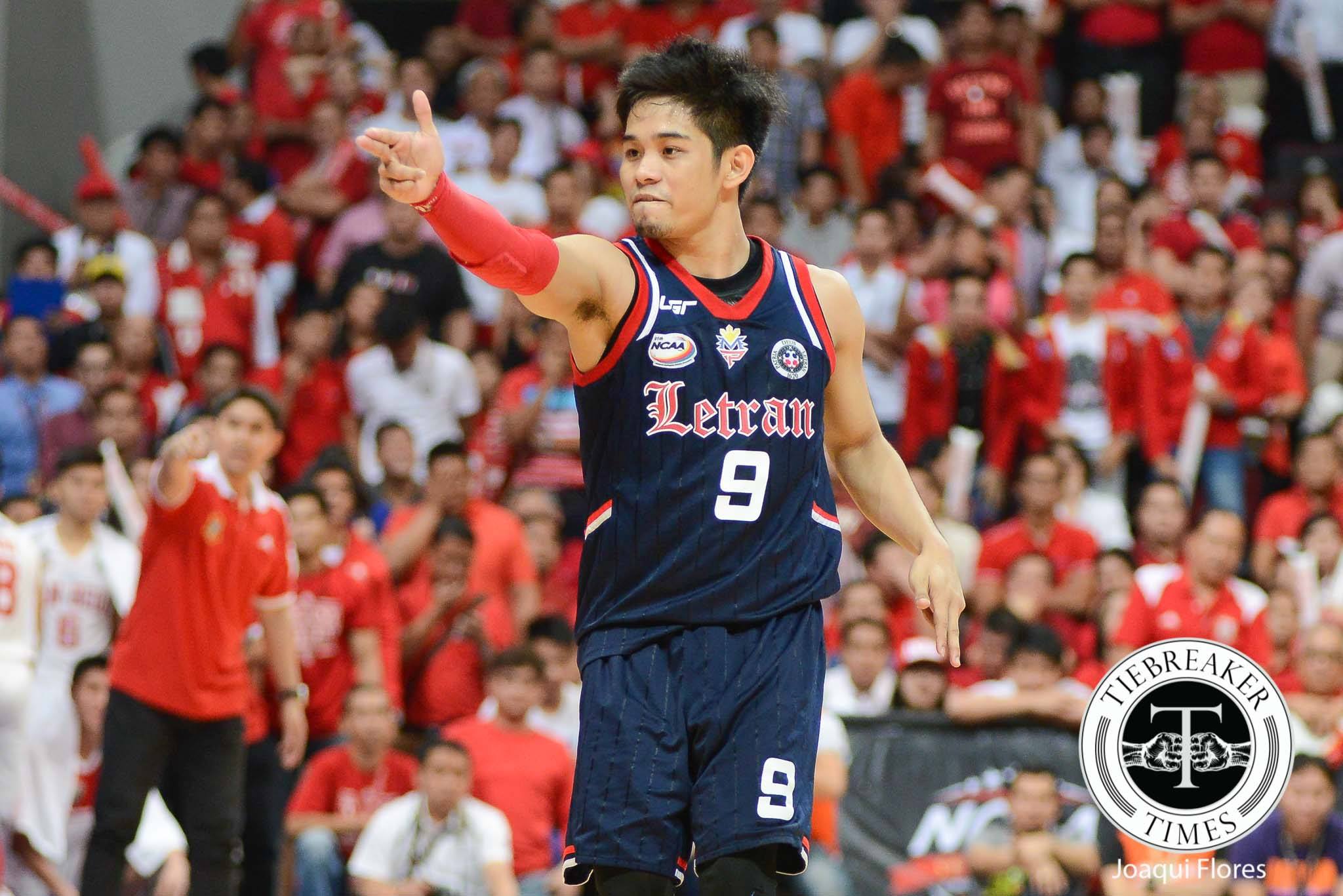 Aldin Ayo will look to recreate the magic he had with Letran back in NCAA Season 91 with Bicol in the Chooks-to-Go Maharlika Pilipinas Basketball League.

Ayo will have the backcourt of Mark Cruz and McJour Luib for its campaign in the 2021 Invitational Tournament which will be played from December 11-23 at the SM Mall of Asia Arena.

“Different approach, but almost the same system,” said Ayo. “They have to play within the system. They have to compete because hindi na ‘to college eh. Mas mataas na ‘yung level ng competition.”

Familiarity will also be key for the Volcanoes as Ayo also tapped his Manila Chooks players in Chico Lanete, Mac Tallo, Mark Yee, Dennis Santos, and Zachy Huang in the squad. 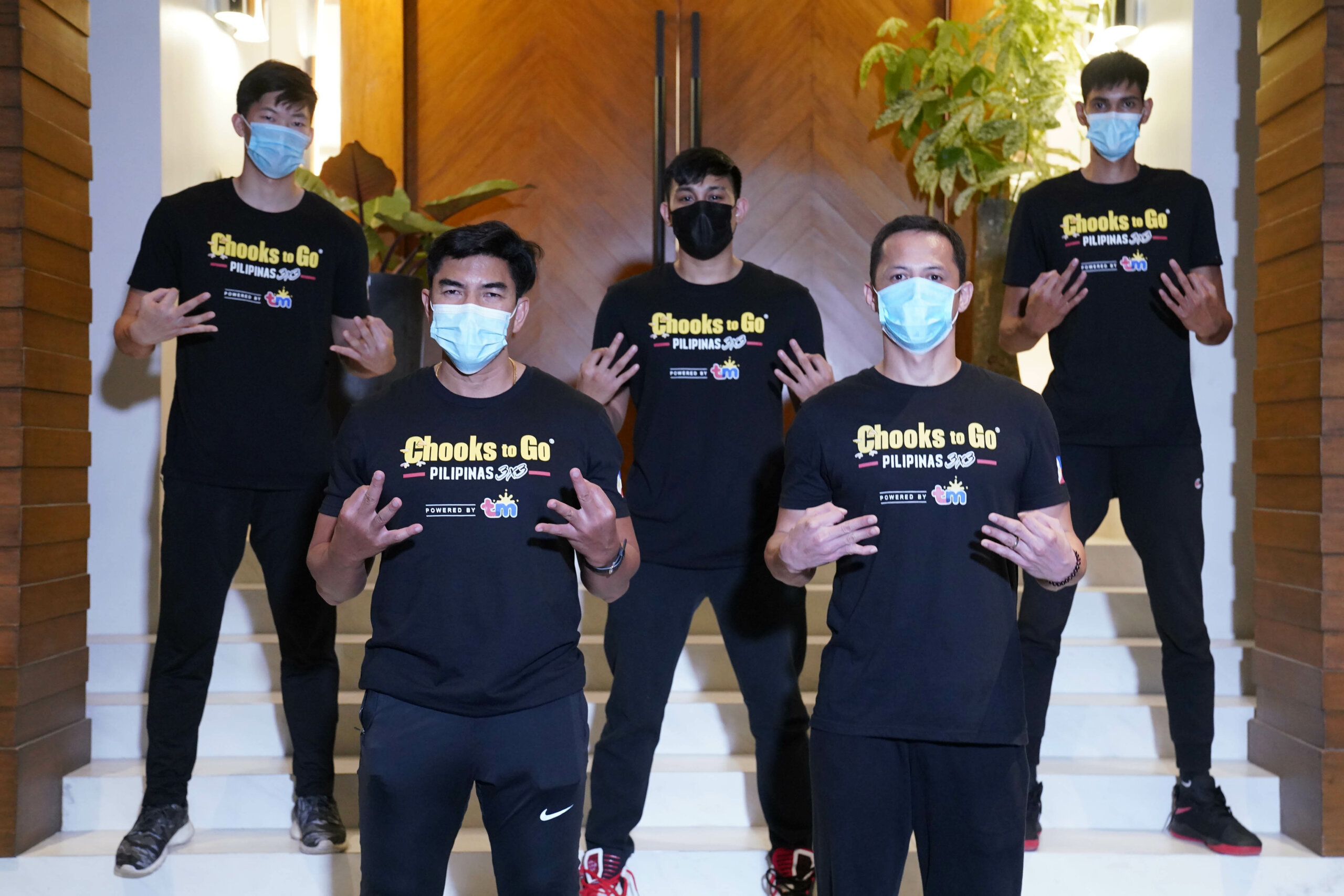 Bicol is slotted in a stacked Pool B with Basilan, Laguna, Marikina, and Makati.