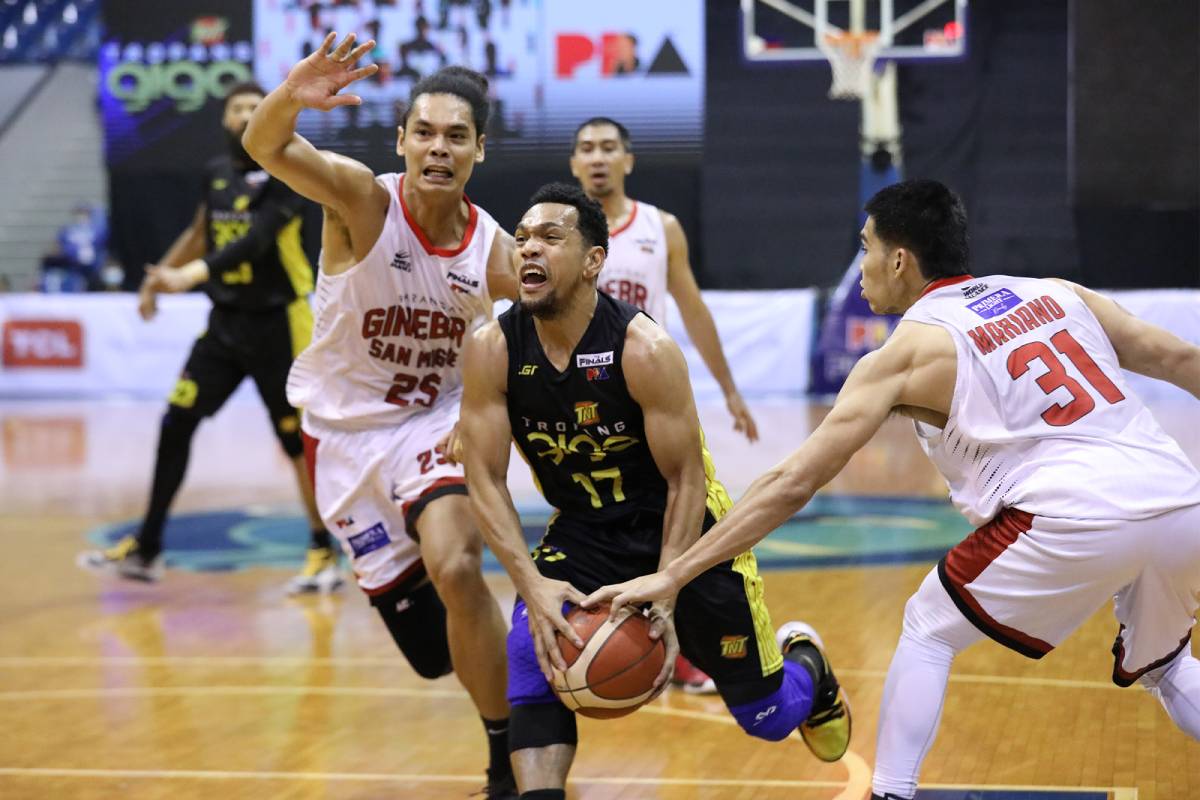 Sure, the decorated floor general finished with 13 points. But he shot just 5-of-14 from the field, missing all six shots he took from beyond the arc.

Worse, the Tropang Giga lost, 90-92, after failing to protect the 15-point advantage they built twice in the third quarter.

But as the veteran that he is, Castro made sure not to let such a bad outing take place once more come Game Three, Friday night.

The 34-year-old was in his element, shooting 54-percent from the floor that saw him drill a couple of triples en route to 15 points.

Head coach Bong Ravena knew right from the beginning that the Gilas Pilipinas icon was set to bounce back from that outing two nights ago.

“Alam naming babawi ‘yan,” he said moments after the match at the AUF Sports and Cultural Center.

“Kasi previous game, he was not hitting his shots.”

Aside from scoring, Castro also helped his teammates look better, dishing a total of 10 assists. He also had four rebounds and two steals in 31 minutes.

“Alam [rin] namin na siya ang leader ng team. Willing talaga siya — he facilitates, he will do everything, not only offensively,” Ravena said.