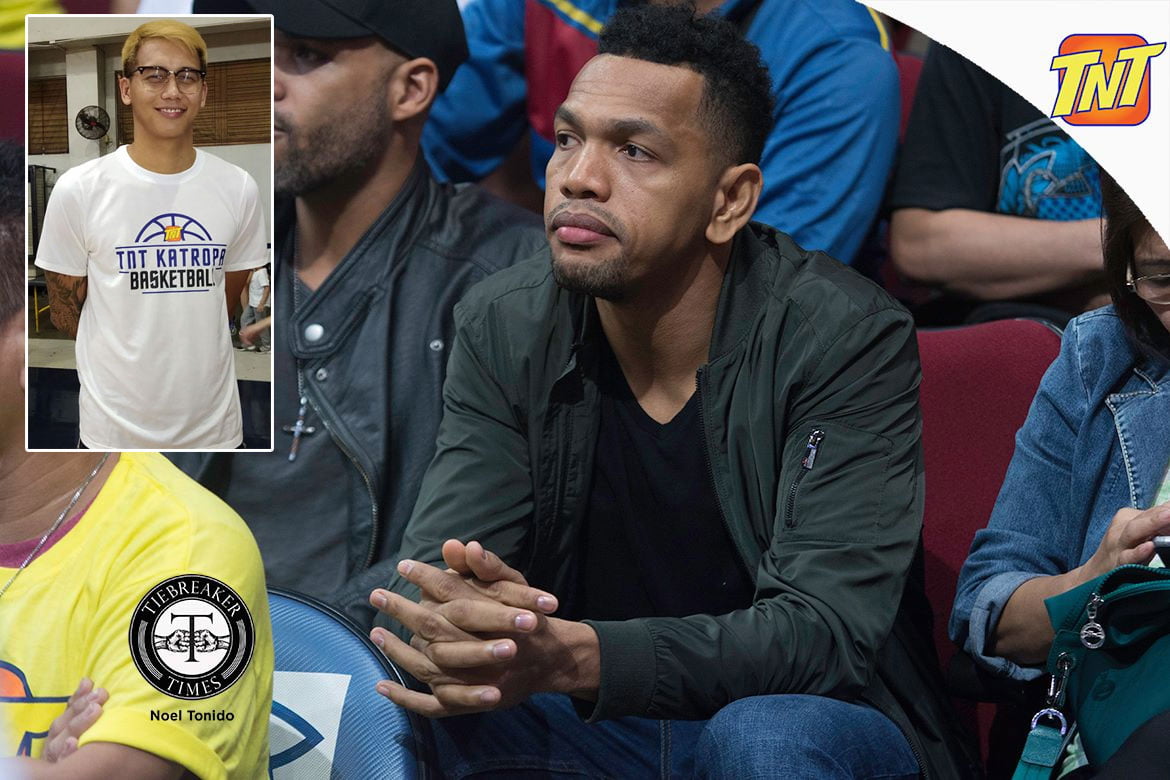 Jayson Castro first worked with Poy Erram in 2013 when the 6-foot-8 slotman out of Ateneo De Manila University was taken by Talk N Text in the second round of that year’s PBA Rookie Draft.

But they never had the chance to play together in an actual game. Erram was a practice player for 10 months since the team had a loaded frontcourt, led by Ranidel De Ocampo and Kelly Williams.

Seven years later, though, Castro and Erram can finally share the court. The latter has returned to the flagship MVP franchise following the league’s approval of the three-team trade on Friday.

Erram has returned to TNT a far different player than before, having become one of the league’s top centers over the past few seasons with his stints with Blackwater and NLEX.

The 30-year-old’s rise to status has left some in awe, but not the decorated floor general.

For Castro, he had seen glimpses that Erram could be one of the league’s finest bigs with how he works on his game, and he feels immensely proud of the progress the athletic center has made.

READ  Terrence Romeo plays it cool even after spraining ankle

There’s no denying how big the addition of Erram is for TNT, so Castro feels thrilled to have him since he feels that the KaTropa have finally addressed their longing for a legit big man.

Despite heroics in Game One, Carlo Lastimosa deflects credit to rest of Manila Stars