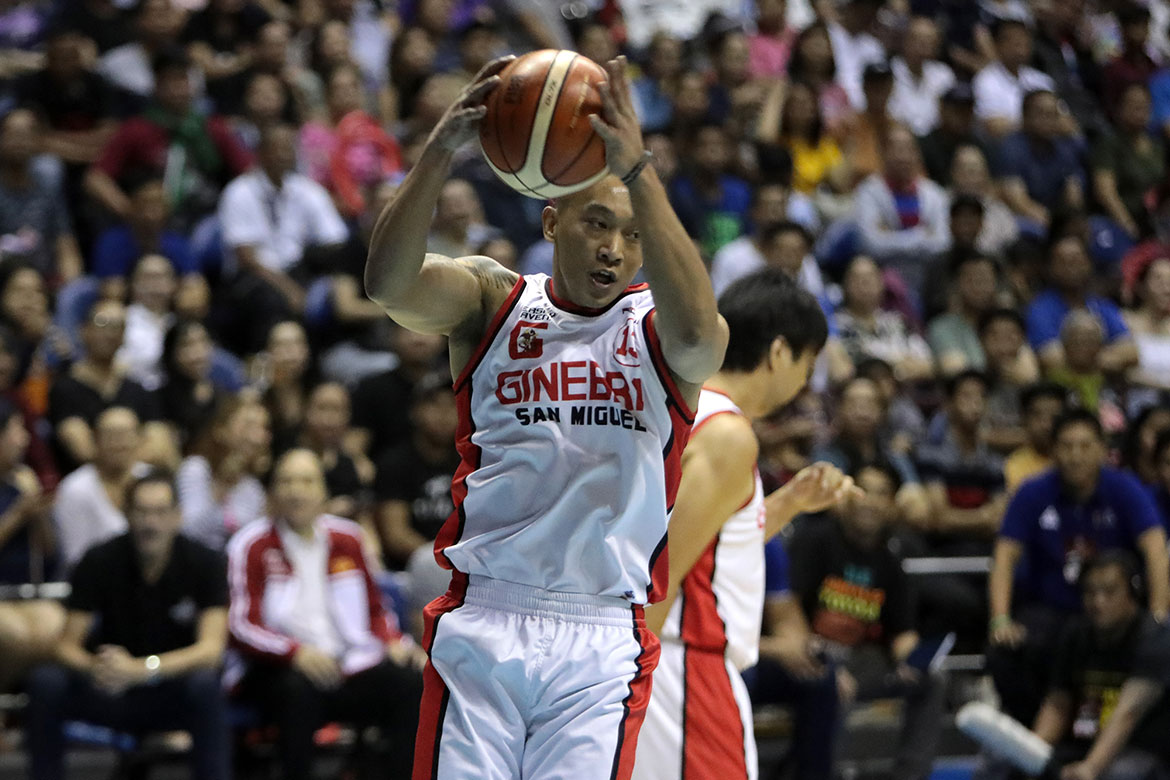 Jayjay Helterbrand played like it’s 2009 all over again, producing a rare triple-double to lift Ginebra San Miguel past Purefoods, 97-89, in a Manila Clasico affair in the Return of the Rivals, Sunday night at SMART Araneta Coliseum.

Helterbrand, who hung up his sneakers back in October 2017 shortly after winning the PBA Governors’ Cup title that gave him his sixth championship, collected 21 points, 10 rebounds, and 11 assists — all team-highs.

The 42-year-old was also responsible in Ginebra’s third quarter pullaway, either scoring or assisting in their 13-1 blitz that saw them turn a one-point deficit to a 62-51 lead with 5:45 to go — a lead they will never lose the rest of the way.

“It’s an honor to be able to play with the other legends,” said Helterbrand, the 2009 league Most Valuable Player.

Vince Hizon supplied 19 points, including 16 in the third alone, and nine rebounds for the Barangay. Center Marlou Aquino produced 15 points and eight boards, while “The Tank” Noli Locsin made 14 markers and nine rebounds as well.

Bal David chimed in 12 points — including the perimeter jumper that propelled Ginebra to its biggest lead at 15, 89-74, with 7:06 left to play — and six caroms.

Things though got a bit heated between Locsin and Richard Yee with 9:26 left in the fourth quarter as the opposing bigs got physical against each other. Fortunately for both teams and the spectators, cooler heads prevailed.

The sidelines featured two of the greatest to ever play in the PBA, as Sen. Robert Jaworski served as the head coach of Ginebra while four-time MVP and 19-time champ Ramon Fernandez called the shots for Purefoods.

Ginebra will be going home with Php 100,000 for winning while Helterbrand and Hizon will share Php 25,000 for being honored as Best Players. 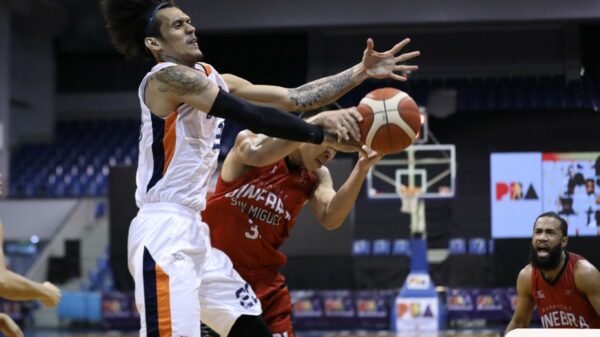 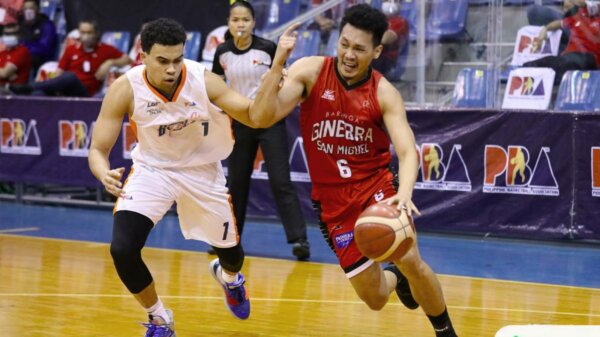