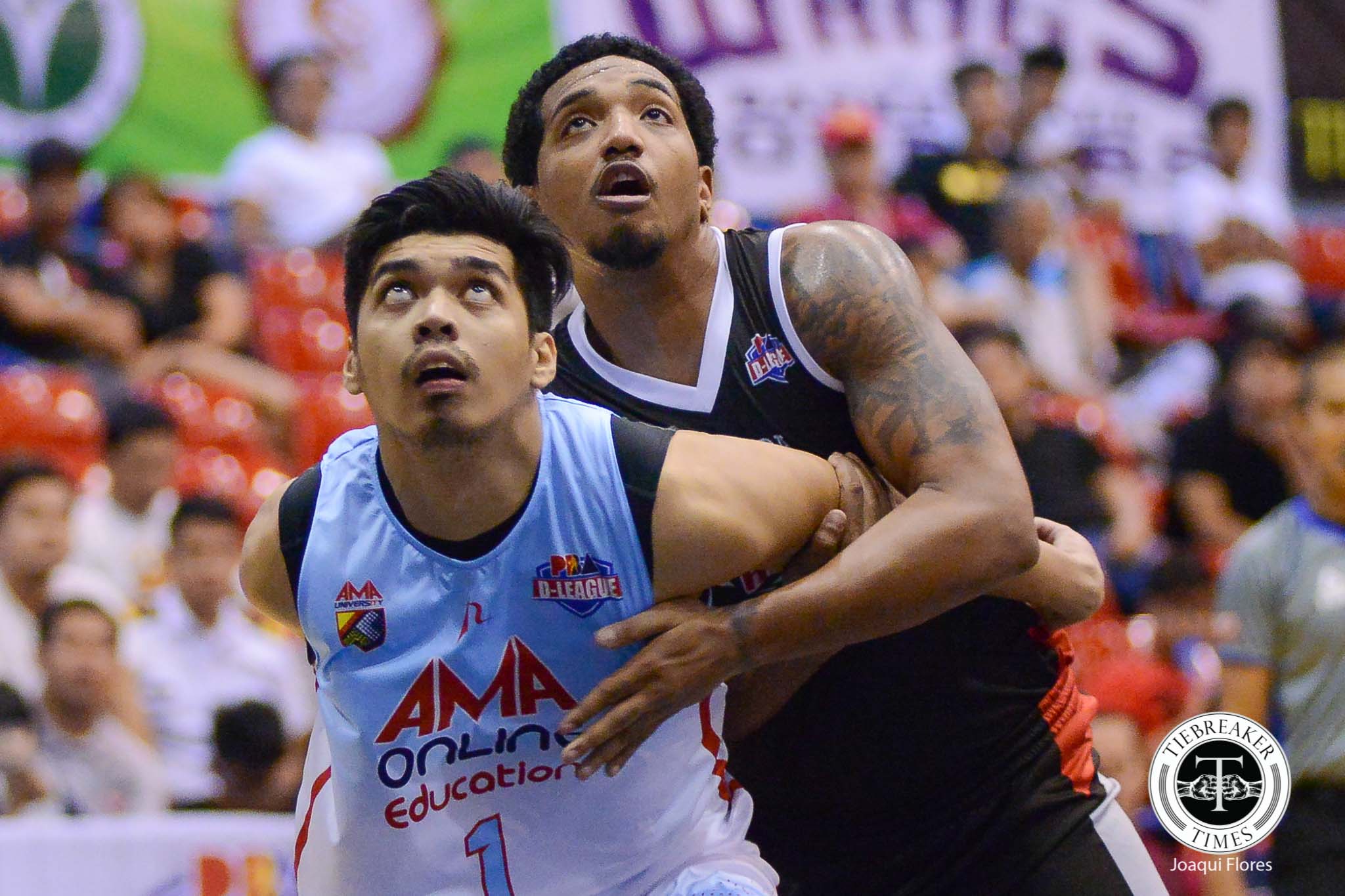 Back in 2012, Jason Perkins’ mother, Jennifer, had been able to persuade her son to come home to the Philippines and pursue an athletic scholarship in her homeland.

The first school that came knocking on their door was the San Beda College Red Lions, a team that back then was handled by coach Frankie Lim. However, the infamous brawl that occurred in Saint Placid Gym in San Beda between the Red Lions and the San Sebastian Golden Stags’ Men’s Volleyball Team caused Lim to resign from his post.

With Lim out, the lefty stretch forward decided to go to Taft Avenue and play for the De La Salle University Green Archers.

“I was supposed to join them but when coach Frankie [Lim] left, I decided to leave as well and transfer to La Salle,” Perkins recalled.

Perkins went on to have an impressive career in the UAAP, winning two gold medals, and was named into the All-UAAP Team back in 2013. He left La Salle with norms of 9.0 points and 8.5 rebounds per game. However, a string of injuries during his final year almost forced the 24-year-old to leave the game for good.

“Almost, I almost retired. I thought I was done but the game keeps calling me back. I can’t stay away from the game,” said Perkins.

Once again, San Beda College presented another offered another opportunity to him. This time, it was to play for their PBA D-League team Cignal-San Beda Hawkeyes.

“It’s kind of ironic. San Beda brought me here and I did not expect I’ll get a chance to play for them. Very ironic,” he shared.

Currently, the Filipino-American has impressed with the Hawkeyes, averaging 13.5 points and 9.0 rebounds per game to lead Cignal-San Beda to a 1-1 record. And he credits this to the system being implemented by coach Boyet Fernandez — his would-have-been coach had he joined the Red Lions back then.

“It’s really good. I like the way coach Boyet [Fernandez] runs his offense as well as his defense. Also, it’s a great group of guys. Very unselfish.

“They’re a great group of guys, they’re funny. I’m very familiar with a lot of them. And it’s good to see [Robert] Bolick as well,” he furthered.

Looking back, Perkins has no regrets with the decision he made. And at least he is one of the fortunate few who can say that he was afforded the opportunity of playing for the two options he had five years ago.

“I get a laugh at it at how ironic it is but I can’t regret two championships, just can’t turn that down. But if I had a second option, it would be San Beda,” he said with a chuckle.

“At least, it’s the best of both worlds. It’s pretty ironic to end up here and playing with these guys. It’s nice to know that if I had gone to San Beda, it would’ve been a good decision too since I could’ve won four championships.”

And grinding it out with the Red Lions is the perfect final step for Perkins before he enters the big league. 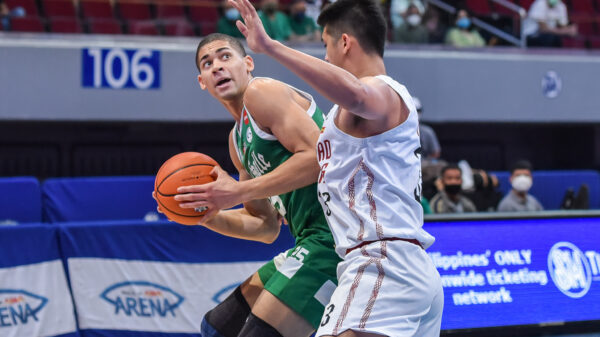 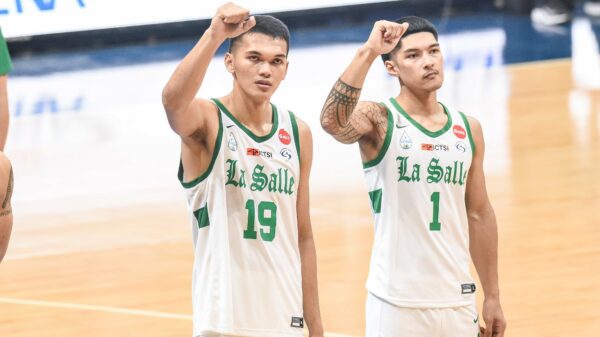 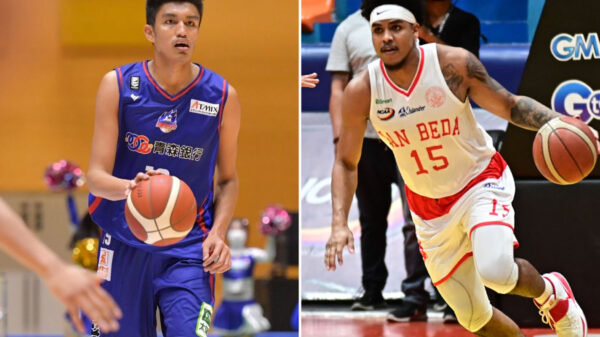 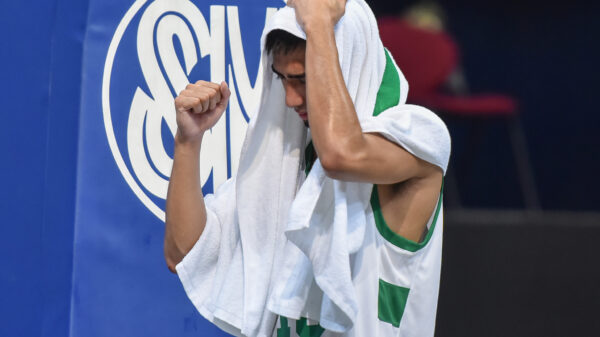