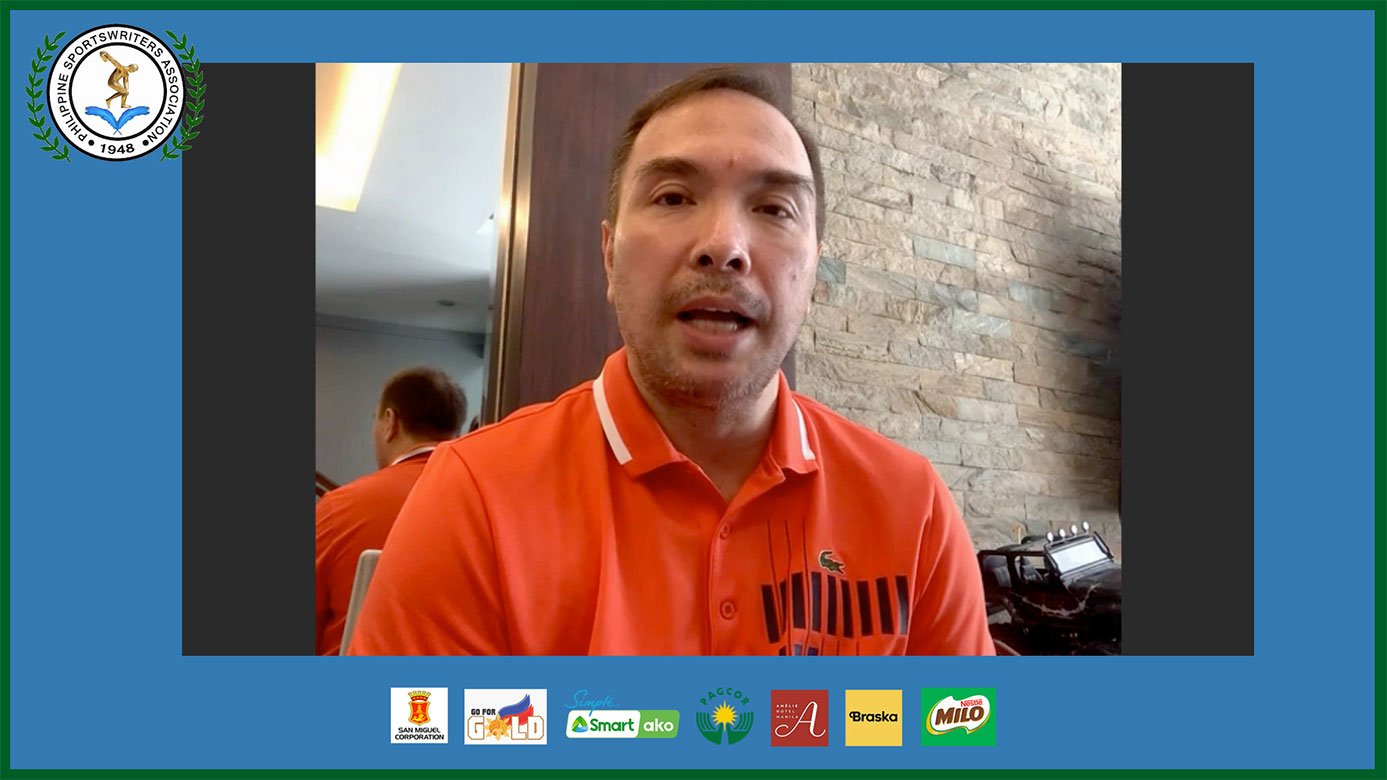 The presence of an official Joint Administrative Order (JAO) gave the Games and Amusements Board (GAB) more teeth in going after violators of strict health protocols among pro sports.

GAB chairman Baham Mitra reminded that a provision in the directive signed by his office together with the Department of Health and Philippine Sports Commission (PSC), clearly stated that the agency has the right to sanction any teams or players found guilty of breaching safe protocols in their respective leagues.

The sanctions of course, will always be done in coordination with top officials of the pro leagues that already received the green light to resume workouts as in the case of basketball, football, and boxing under a General Community Quarantine (ECQ) status.

The National Capital Region (NCR) and other nearby provinces reverted to Modified Enhanced Community Quarantine (MECQ) on August 4, owing to the major surge of COVID-19 cases. That has prompted a delay in the resumption of team workouts among professional players.

“In case something happens and there may be violations, we will be there.”

The GAB chairman also didn’t mince words against repeated violators, adding they have the right to cancel licenses of erring players or ballclubs.

“We can do that dahil meron na ring JAO.”

Mitra commended both the PBA and PFL for policing their ranks and doing their job to bring everybody on board in terms of understanding and abiding by the strict health guidelines as provided under JAO.

He added the cooperation of every players and teams are needed for the plan to work out, especially once teams begin their respective training sessions.

In the case of the Blackwater franchise, the GAB chairman said the team only received a stern warning from his office, since the violations committed were done when JAO was not yet in effect.

Besides, the PBA already penalized the ballclub for PHP 100,000.

At the same time, he clarified that guidelines under JAO can be amended and revised from time to time, to adapt to the current situation of the country under the COVID-19 pandemic.