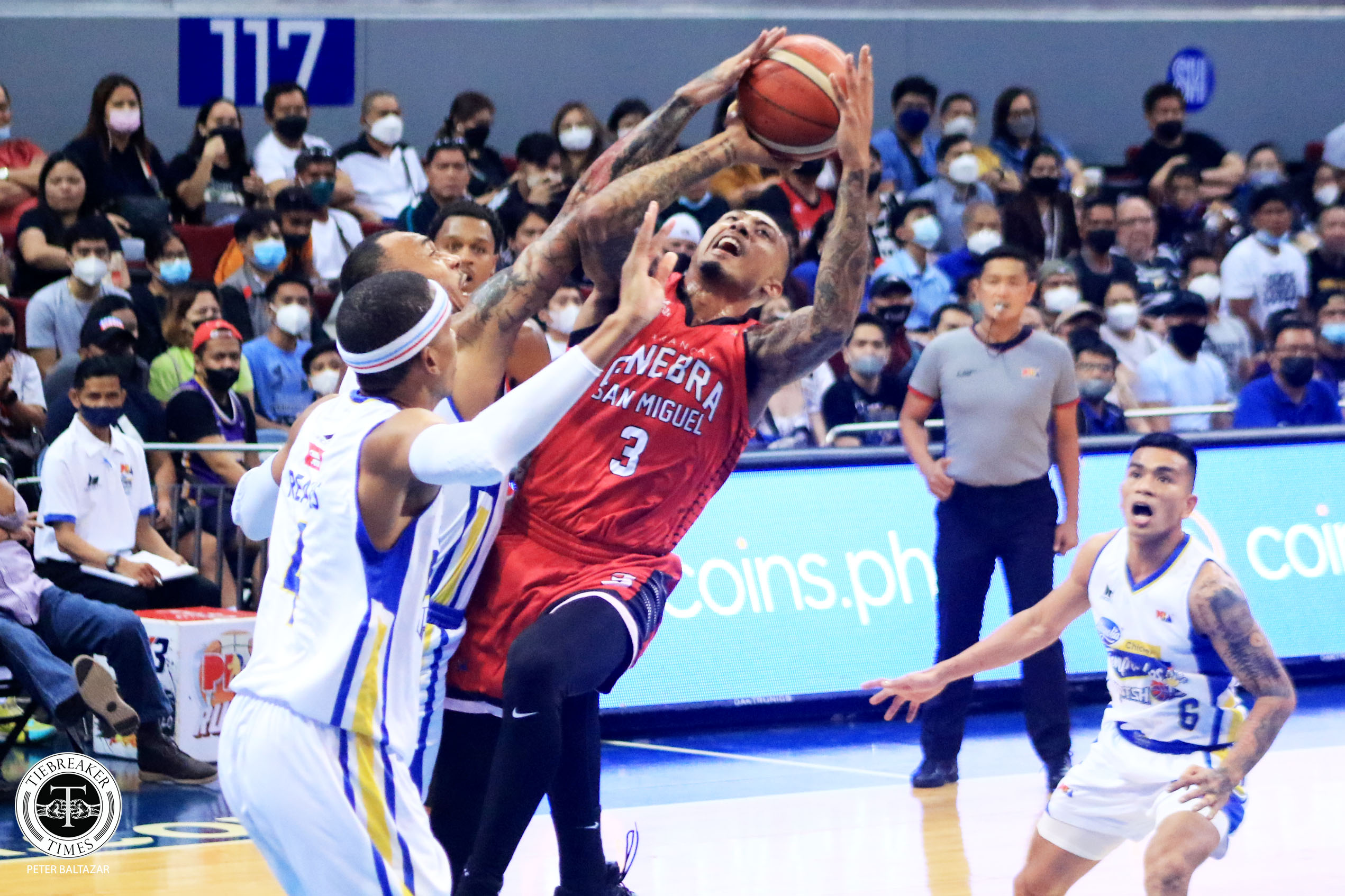 Jamie Malonzo wanted to bask in the trademark ‘GI-NE-BRA’ chants in his first ever experience of the Manila Clasico lore on Sunday night.

“One of my goals today was being able to hear that Ginebra chant and we got it a few times,” offered the sophomore shortly after the match at the Mall of Asia Arena. “That was enough for us to get some energy and pull this off today.”

Malonzo is no stranger to playing in rivalry games, having been part of the Ateneo-La Salle battle during his stint with the Green Archers in 2019.

And the UAAP Season 82 Mythical Team member saw some similarities between the two classic rivalries following his first taste of the Clasico.

“Today was no different,” said Malonzo, who arrived at the Barangay via trade last month. “Ginebra fans are different. They’re as loyal as can be.”

He definitely fed off that energy, leading to a rousing performance that saw him finish with 18 points and 14 rebounds in 30 minutes.

The 6-foot-7 winger. however, deflected the credit to the other Kings, particularly reigning MVP Scottie Thompson as he’s prouder with the collective effort. 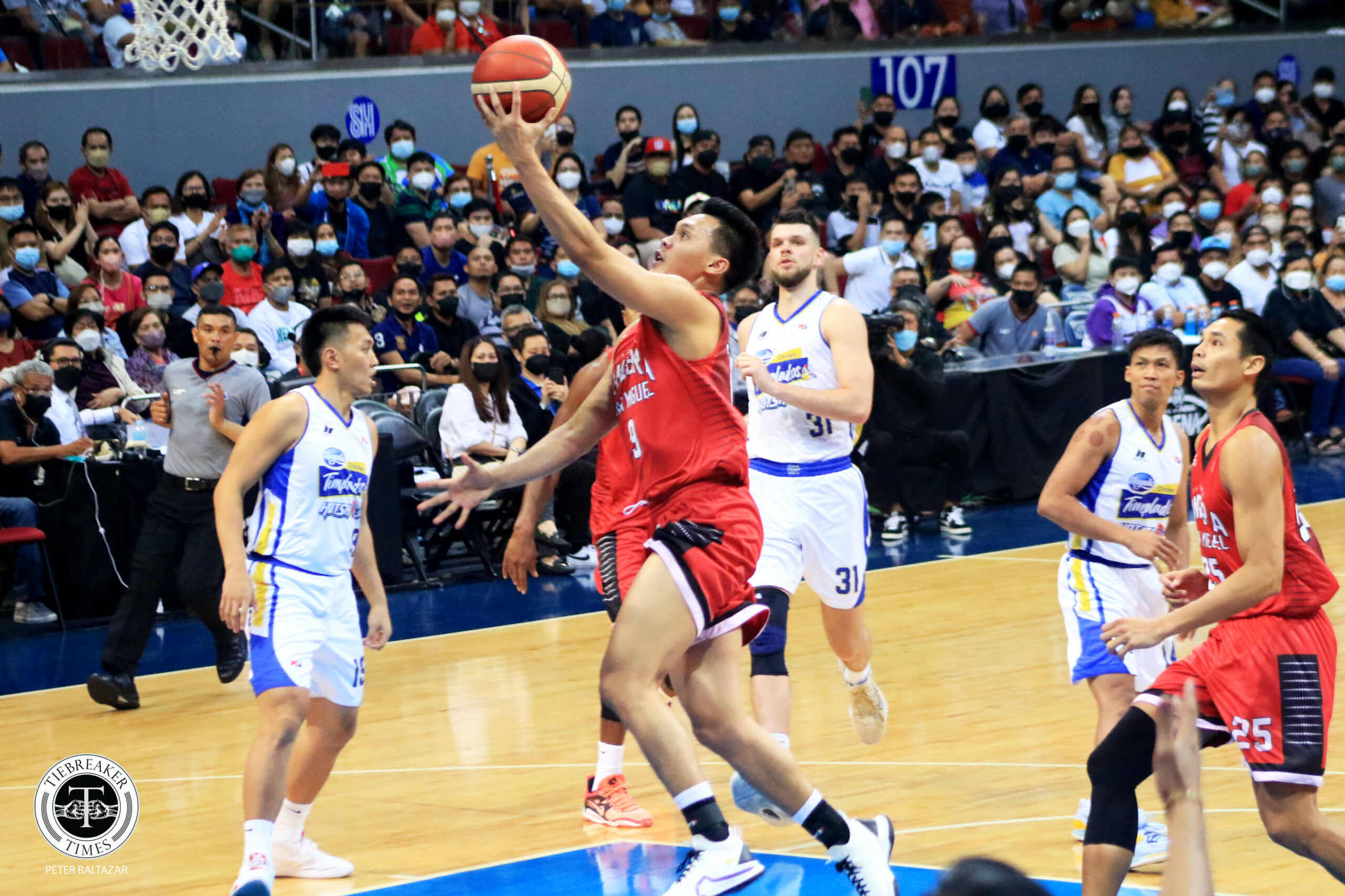 #ReadMore  Aldin Ayo shuts down CJ Cansino for final game: 'He had a good season'

“To be honest, it’s Scottie’s team. He did a great job, honestly. Had a lot of energy. It’s the vets’ team and I just try to stay out of the way and try to help the team as much as possible,” said Malonzo.

“I’m pretty happy the way we played and we were able to get the dub. It’s definitely a team win. That’s the main goal. We got it done.”