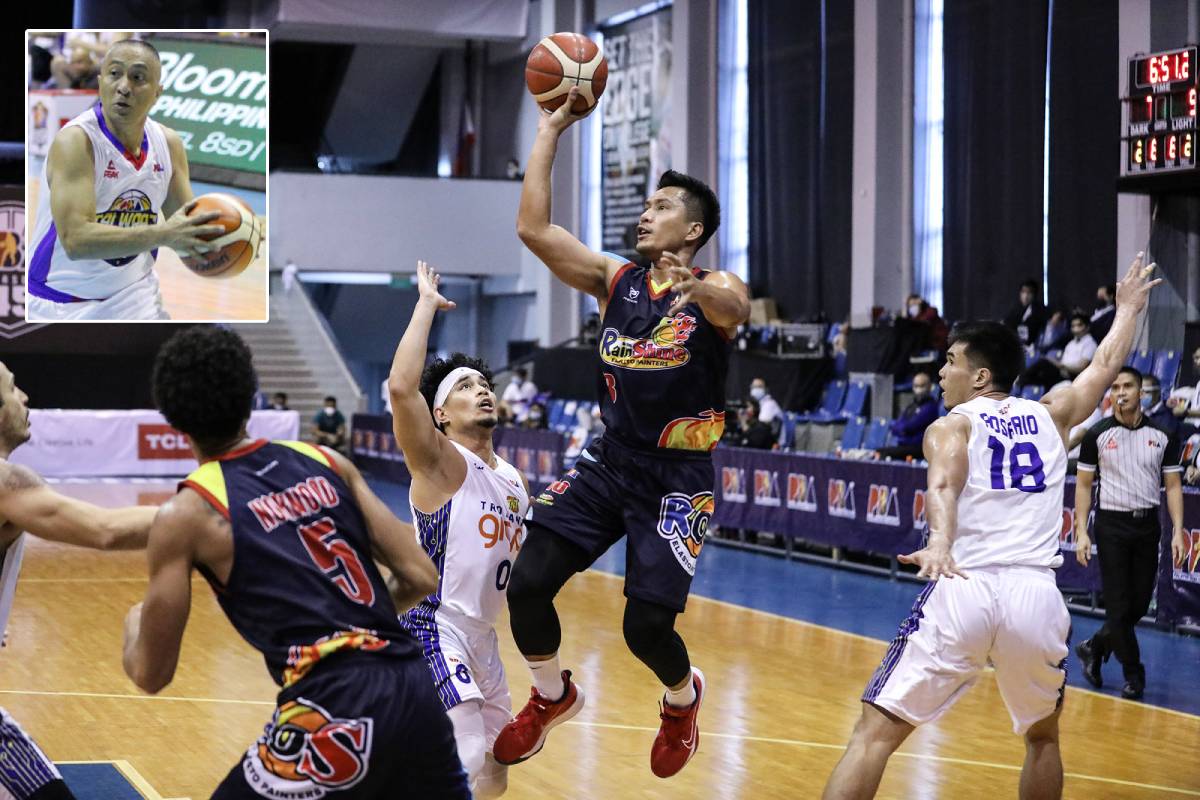 The two-time Most Valuable Player — who missed the Elasto Painters’ match versus Blackwater on Sunday — fired 16 points in the game’s first 24 minutes. And he sank four of the six three-pointers he launched.

According to the league’s stats czar Fidel Mangonon III, those triples meant the 38-year-old now ties Ronnie Magsanoc at no. 3 in the league’s all-time threes made list.

They now both have 1,171 treys to their names. Still, the 16-year league veteran — who only went 4-of-26 from beyond the arc in his first eight games in the bubble — could add more to this game.

Former MVP Jimmy Alapag tops the list with 1,250. He eclipsed the 1,242 record of the legendary Allan Caidic back in October of 2016, when he was with the Meralco Bolts, playing in his 597th PBA game.

Yap and the Elasto Painters are at the front-end of a back-to-back, with the Phoenix Super LPG coming up next on Wednesday. A win in one of their games would complete the quarterfinal picture.