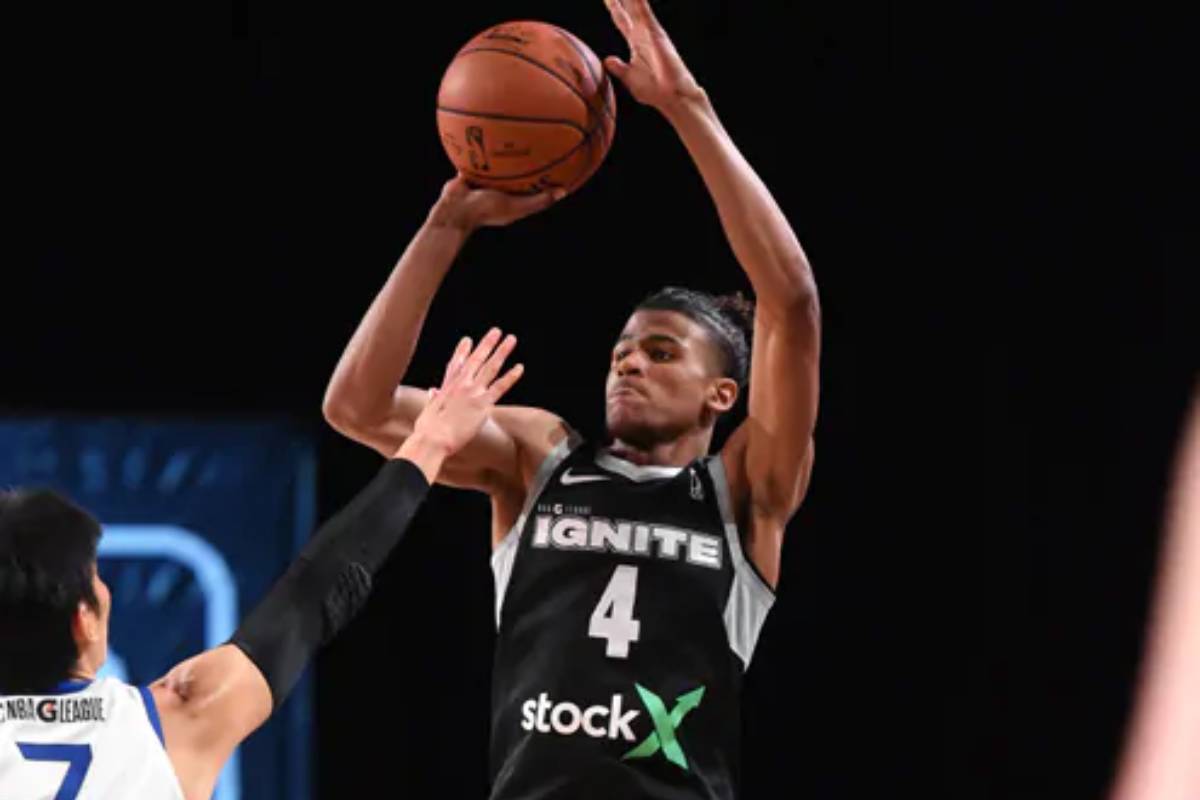 Ignite matched their season-best scoring total, and set season-high assist and season-low turnover totals. However, the young squad could only muster three points in overtime, dropping their record to 4-2.

Jalen Green played 35 minutes in the contest, finishing with 15 points on 6-of-18 shooting, seven rebounds, and six assists.

The team’s 37-33 lead matched its most points in a quarter this season.

By halftime, Ignite also matched its highest point total for a single half, leading the Knicks 66-59. Green, who was scoreless in the first quarter, churned out 12 points in the second 12-minute stretch. Meanwhile, Jonathan Kuminga also reached double figures with 10 points.

After averaging 21.6 turnovers per game through the first five games, though, Ignite chalked up only seven in the first half against Westchester.

Despite a flurry of small runs by Ignite in the third quarter, the Knicks outscored Ignite 28-22. They also contained Green to pull within one point, 88-87. Westchester made up the difference in the fourth quarter, 23-22, to send the game into overtime, 110-110.

Donta Hall scored 12 points in the second half to lead Ignite with 19 points, adding 10 rebounds for a double-double.

Ignas Brazdeikis poured in a game-best 21 points for the 3-3 Knicks while King added 18 points.

After six games in nine days, Ignite will enjoy its longest break of the regular season. They have two full days between games before taking on Greensboro on Monday (Manila time). 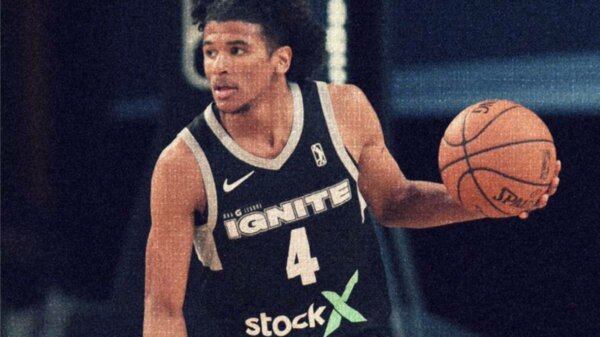 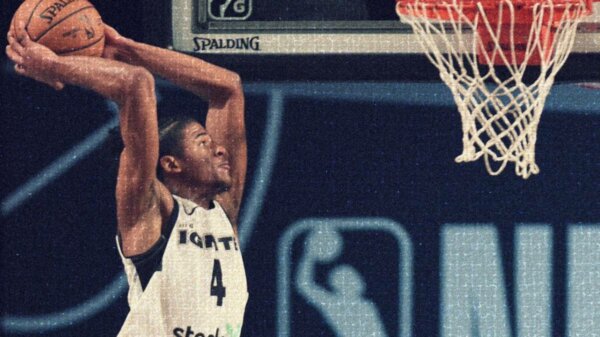 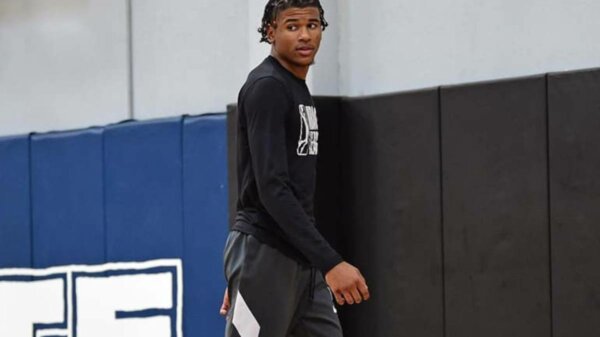 Ignite were handed their first-ever loss in the G League, bowing to Erie in an 87-127 rout, Thursday morning (Manila time) at AdventHealth Arena.... 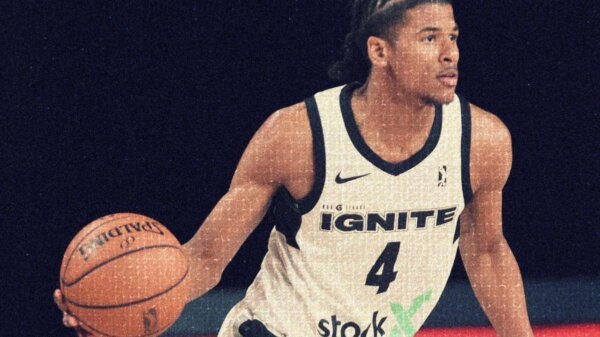 Jalen Green poured in a career-high 22 points to extend Ignite’s win streak to four after topping Iowa in the G League, 97-90, Tuesday...