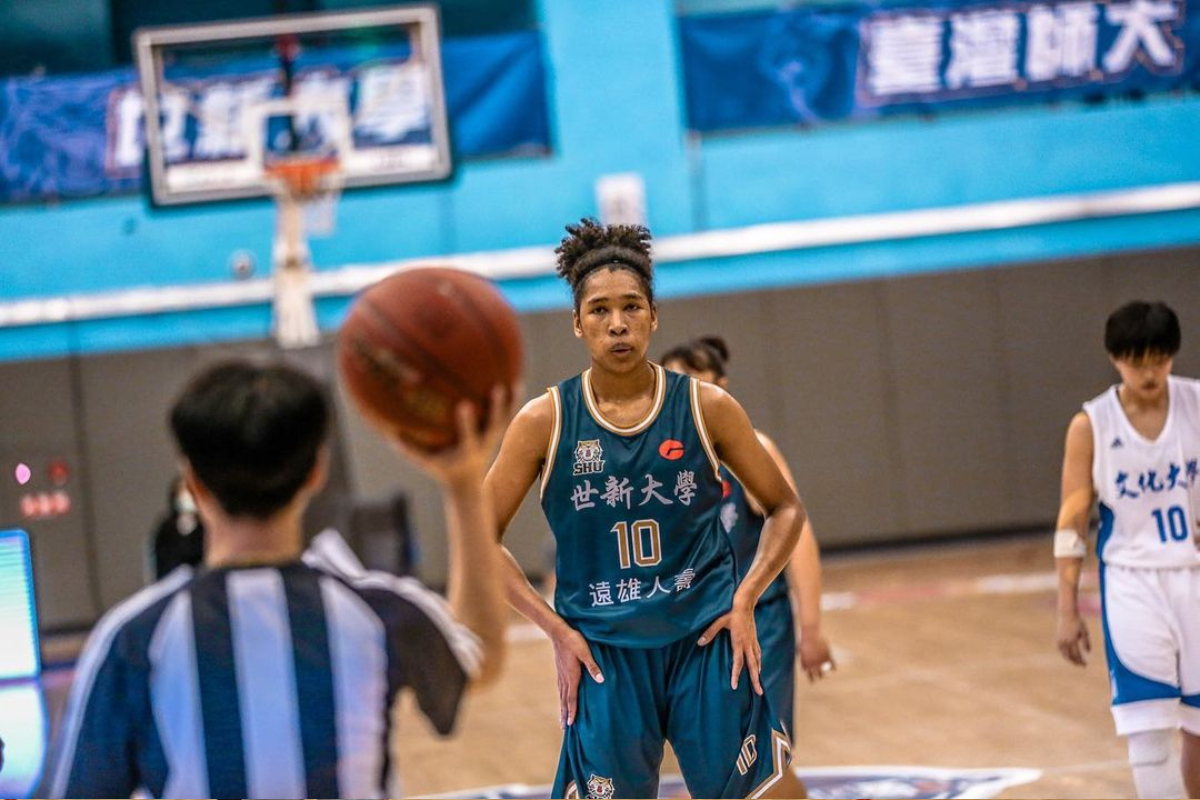 Jack Animam and Shih Hsin University completed its sweep of the 2020-21 University Basketball Alliance second round after picking up a 76-54 win over Chinese Culture University, Monday at Taipei Gymnasium.

Animam, a former UAAP Most Valuable Player, was all over the place in the contest, finishing with 14 points, 18 rebounds, four steals, three blocks, and two assists.

It was an all-important victory for the Tigers as they completed a five-game sweep of the second round. This means they enter the Final Four as the top seed.

Coming off a horrid shooting game yesterday against National Taiwan Normal, the defending UBA champions regained their groove, knocking down nine triples in the contest.

Supporting Animam were freshman Li Yinchen with 13 points built on three triples; and Lin Die, who added 10 markers on 5-of-7 shooting from the field. The backcourt of Li Yingjie and Su Jiaxian also added nine markers, respectively.

Off the entire game, Chinese Culture University needed to dig deep from its bench to find a spark. It was the freshman duo of Wang Yueti and Zheng Huici who paced CCU, tallying 12 and 11 points, respectively.

The Final Four of the UBA will feature Shih Hsin, Chinese Culture, National Taiwan Normal, and Fo Guang. It begins on March 20.