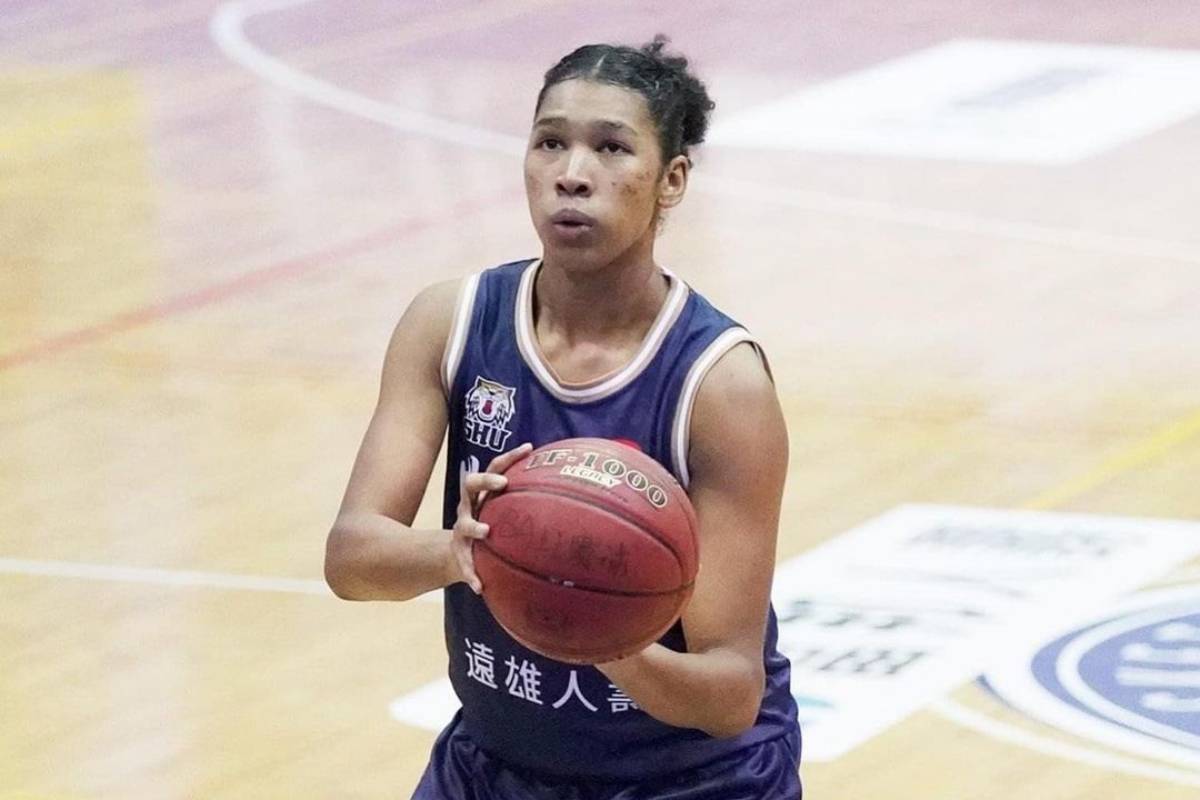 The former UAAP Most Valuable Player tallied 14 points, 10 rebounds, five steals, two blocks, and two assists to power the Tigers to an 8-0 record.

With Animam serving as SHU’s rock, the defending champions limited NTNU to just eight points in the third canto that paved the way for the win.

It was a close game in the first half, with NTNU leading 19-15 to end the opening frame.

No one scored in double-figures for NTNU, with Wu Mingzhen leading with nine points.

Shih Hsin takes on the home team on Friday.