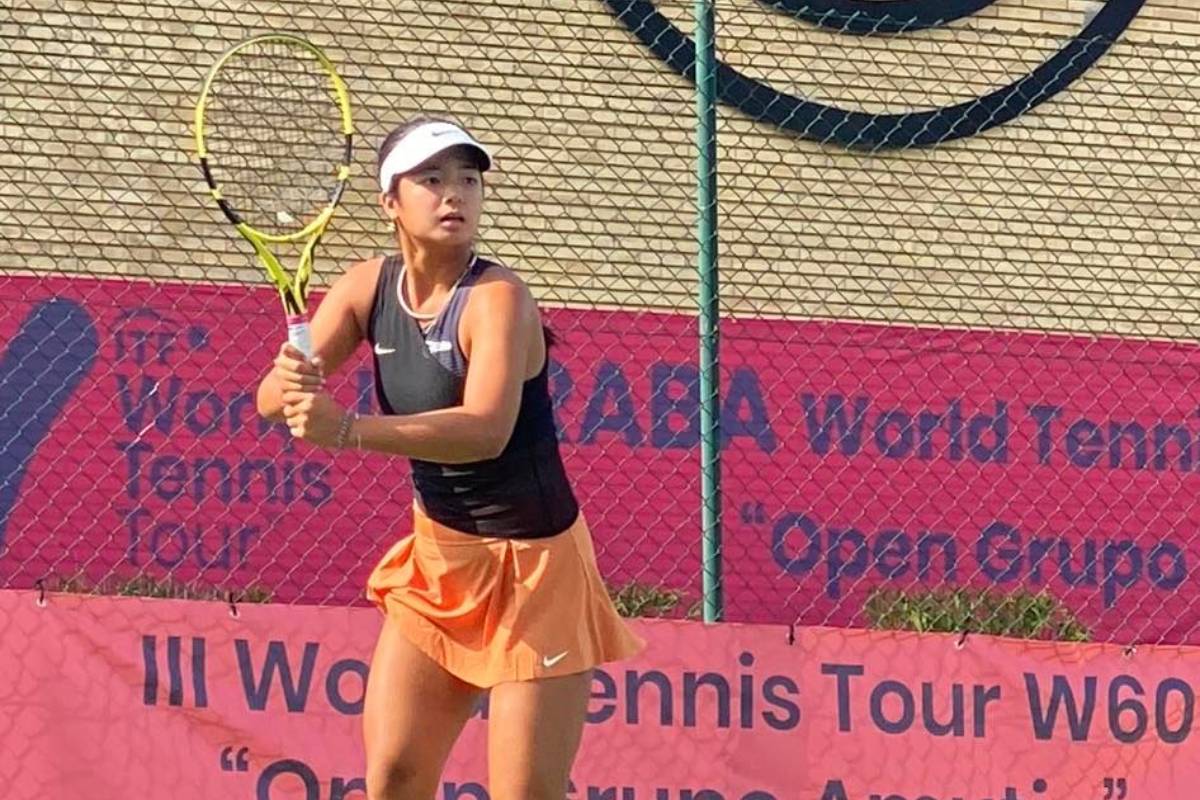 Payback will have to wait another time for Alex Eala.

In a much closer encounter compared to their previous match, Eala missed out on a finals slot after dropping two straight sets to Ponchet, 4-6, 4-6, in the semifinals on Saturday of the W60 ITF Open Amutio held at the Peña Vitoriana Tennis Club in Vitoria Gasteiz, Spain.

One service break spelled the difference in the opening set which was tied until the 6th game at 3-3. Eala failed to hold serve in the 7th game which allowed Ponchet to eventually go up, 3-5. Eala managed to inch closer by copping the 9th game, but her French rival made sure to close out on her serve in the 10th game.

The second set boiled down to a battle of service breaks.

Eala broke Ponchet three times. Ponchet, currently 195th in the world ranking, countered with four service breaks of her own to eliminate the 17-year-old Filipina.

Eala and Ponchet faced each other last July 1 in the second round of the Open Generali Ciudad de Palma de Rio W25 ITF also in Spain. Ponchet prevailed in dominant fashion, 6-2, 6-1.

Eala will resume her pro campaign next week as she is scheduled to see action in the W25 Open Castilla Y Leon in Segovia, Spoin which will begin on July 25. Eala is seeded 5th in the $25,000 ITF event.