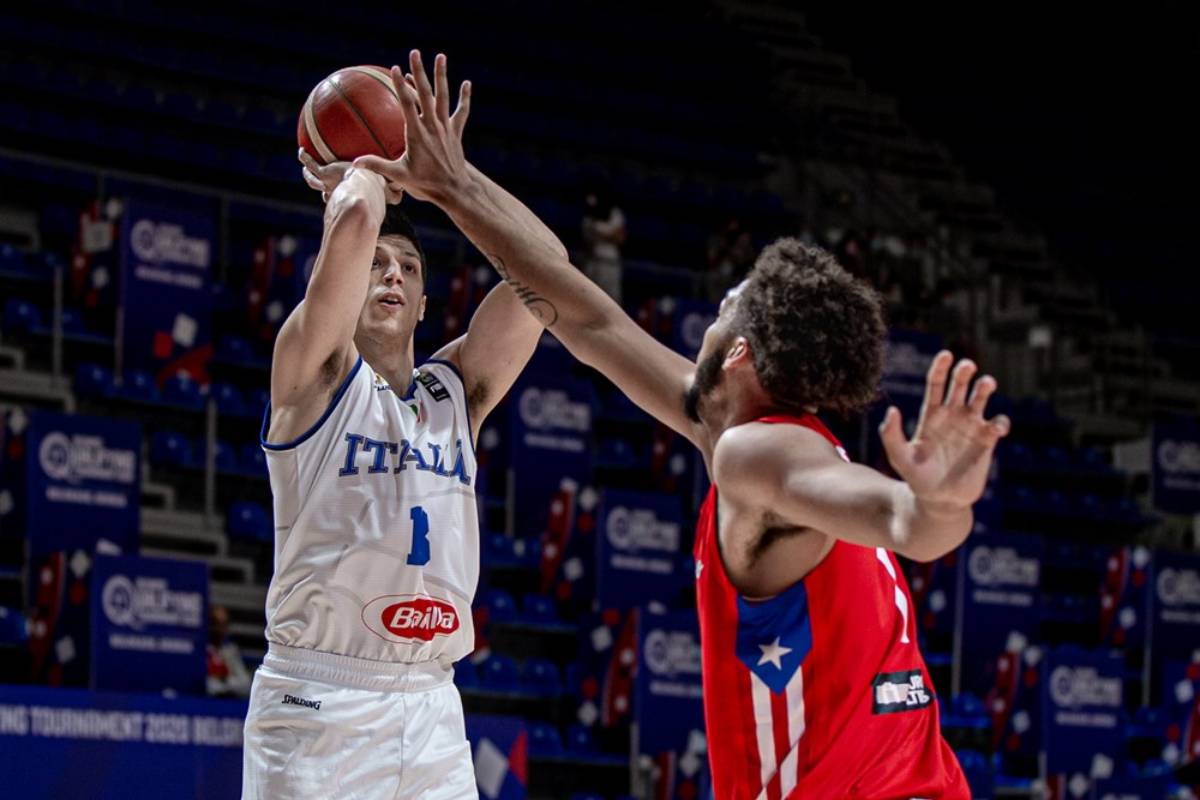 Golden State Warriors guard Nico Mannion, Simone Fontecchio, and Achille Polonara all finished with 21 points as they spearheaded Gli Azzurri’s fightback from 17 points down towards clinching the top seed in Group B.

“We played [the first] fifteen minutes not good on offense, not good on defense. But we improved and closed the game. We played much better in the second half and we finished,” said head coach Meo Sacchetti.

The Italians will now wait for the no. 2 seed of Group A, which will be contested by Gilas Pilipinas and the Dominican Republic later at 2:30 a.m, for their opponent in the crossover semifinals.

“Whether we face the Philippines or the Dominican Republic, we know that they are tough teams and they will play aggressively. We have to start the game better than today,” offered Polonara, who also had 11 rebounds.

Italy was sluggish early in the match, which paved the way for the opposition to pull away. Puerto Rico unloaded an 11-2 run — capped by an Emmanuel Andujar three-pointer — for a 40-23 lead with 4:22 left in the second frame.

But the European side shook off rust approaching the tail end of the first half, and the third quarter saw them get loose. An 11-0 blitz led by Polonara and Fontecchio finally put them ahead, 59-58, with 3:07 to go in the period.

Italy kept their place in the driver’s seat the rest of the way and even enjoyed a 63-53 advantage with 8:53 remaining in the game. However, Los Gallos staged an uprising behind the tandem of Isaiah Pineiro and Gian Clavell.

Clavell’s triple cut the deficit to just a field goal, 71-73, approaching the final five minutes, but that proved to be the closest that the Puerto Ricans could get as the Italian trio joined hands to keep them at bay.

“I think we made one step, we need a step more for the second game. I hope we will be better. We have to be better in the semifinal,” he added.

Clavell led Puerto Rico with 24 points in the loss. Gary Browne finished with 16 points, 16 assists, and nine rebounds, as Andujar chimed in 11 in the loss.

“We couldn’t sustain playing with intensity for forty minutes,” offered Puerto Rico head coach Eddie Casiano. “We had five minutes without scoring. We got a little bit rattled, we broke a lot of plays.

“We gotta get used to playing this style of basketball–this is a young group. We got a little bit tired. Our bench didn’t give us a lot of points or continuity of what we were doing in the first half. But the effort was right there,” he added.

The South American crew will face Group A’s top team Serbia (2-0) in the semis that takes place over the weekend. 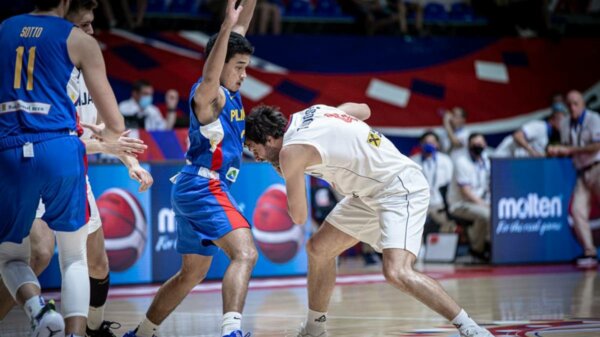 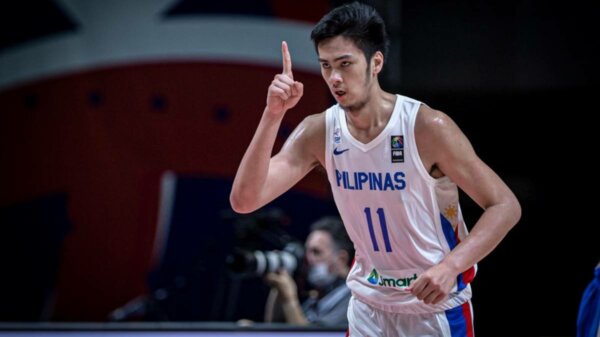 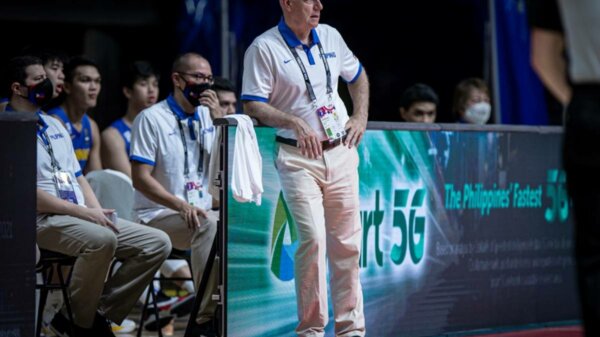 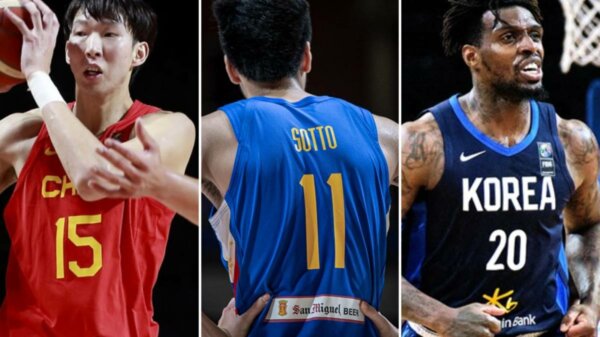 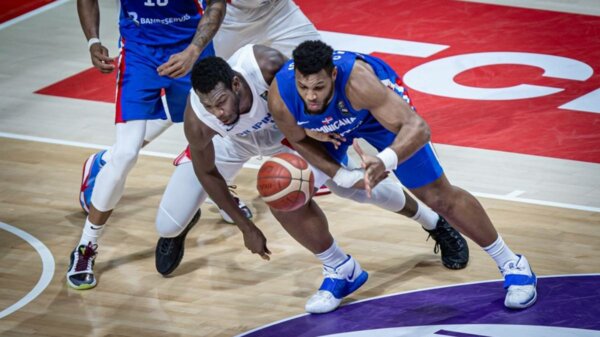