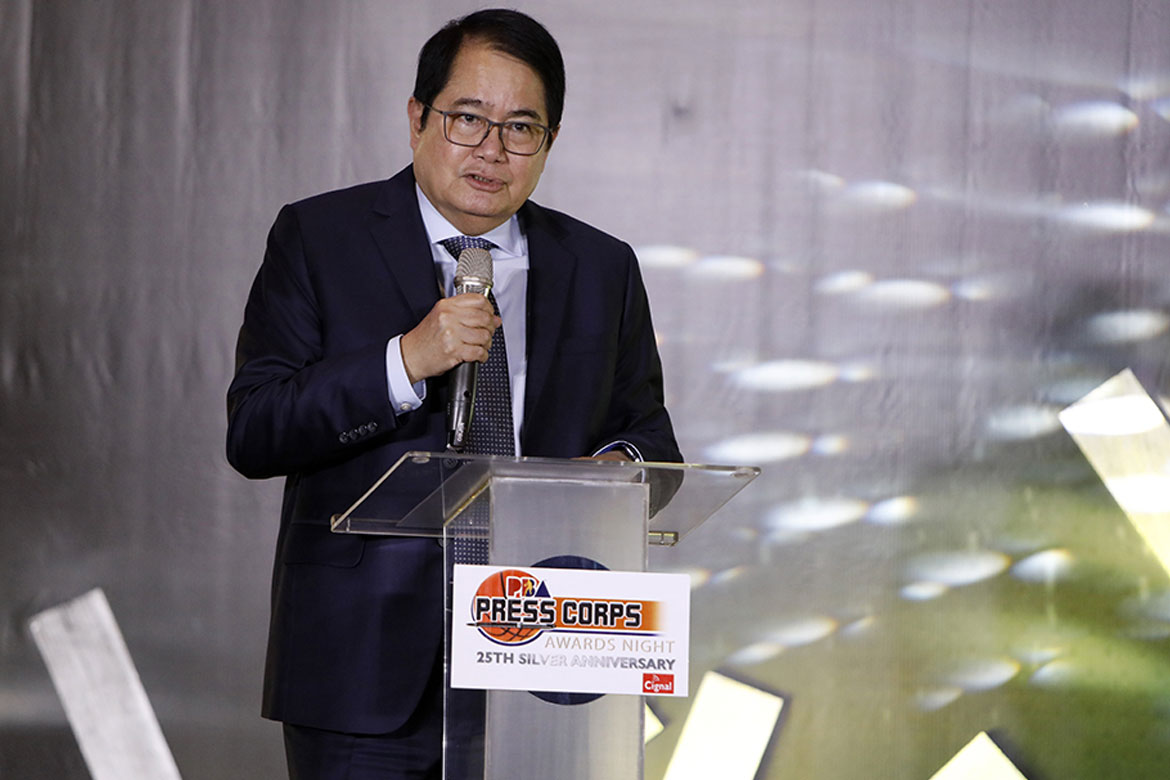 Philippine Olympic Committee (POC) president Ricky Vargas meets his board on Tuesday in an executive session following a pressure call from the International Olympic Committee (IOC) which ordered clarifications on the issues raised by the majority of members of the local council.

The executive meeting was called by eight of the 13 POC Board members at the Philsports compound in Pasig City.

Vargas is expected to be quizzed about his role in the PHISGOC Foundation Inc., the group that now claims to be on top of preparations for the 30th Southeast Asian Games to be hosted by the Philippines from 30 November to 10 December, despite the absence of a POC Board approval.

Vargas, however, incorporated the PHISGOC Foundation with Ramon Suzara, Donald Caringal, Tom Carrasco, Ed Picson, Dexter Estacio, and Monica Ann Mitra. Cayetano was not among the incorporators but is still the Chairman of the Foundation.

The original PHISGOC now seems inactive but the preparations for the SEA Games have hit snags with POC officials saying delays are hampering the buildup.

But a call received by Vargas from Jerome Polvey, the IOC head of national Olympic committee relations from Lausanne, Switzerland, may settle these issues.

Polvey ordered Vargas to meet his executive board, prompting the cancellation of Monday’s meeting he had called at the 10th floor SM Aura Premier in Taguig in earlier hopes of getting the support of Cayetano in convincing the POC membership to continue supporting the SEA Games preparations.

Archery Association president Clint Aranas, speaking for the majority of the POC Board, however, clarified that the general assembly of the council will continue to support the SEA Games despite the delays. He said the National Sports Associations have continuously trained their athletes for the Games.

Ramirez, also the Chief-of-Mission for the 30th SEA Games, had met his crew last week to discuss possibilities of tapping other venues for the events as Cayetano’s team has yet to fully assure that all the facilities are ready for the event’s hosting with only five months left before the SEAG.

Vargas will also be questioned about his deal with an apparel company seeking to become the official supplier of Team Philippines in the biennial meet.

Cayetano will not be part of the meeting.

“An executive session should only be limited to the members of the POC board. We are not comfortable having non-board members around,” said Aranas, the president and general manager of the Government Service Insurance System.

“We found out that the POC president entered into transactions without the knowledge of the POC board. As members of the board, we called for an executive session with the POC president to clarify his position on these issues. He should explain to us what is happening.”

Aranas said the meeting is not part of an alleged power grab that was earlier claimed by Vargas.

Former POC President Jose “Peping” Cojuangco had distanced himself from the alleged plot, saying he is not interested in reclaiming the council’s leadership.