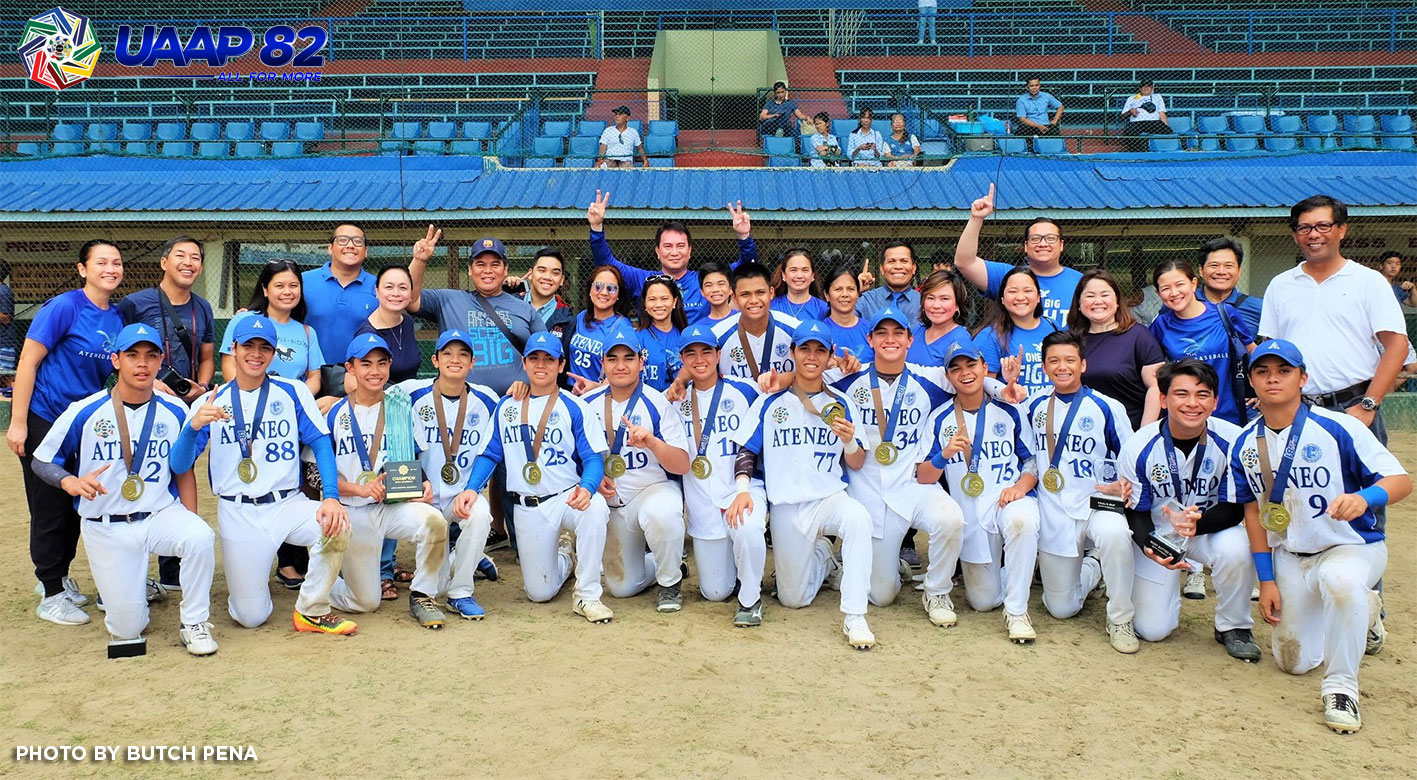 First pitch is at 11:30 a.m. at the Rizal Memorial Baseball Stadium.

Last season’s runners-up National University-Nazareth School and the De La Salle-Zobel collide in the other opening day game at 9 a.m.

The Blue Eaglets carved out a 2-0 sweep of the Bullpups last year to become champions.

The Eaglets lost to the Bullpups twice in the short double-round eliminations but emerged victorious in the games that mattered last year.

The rematch of last year’s Finals between Ateneo and NU will be on Sunday at 11:30 a.m.