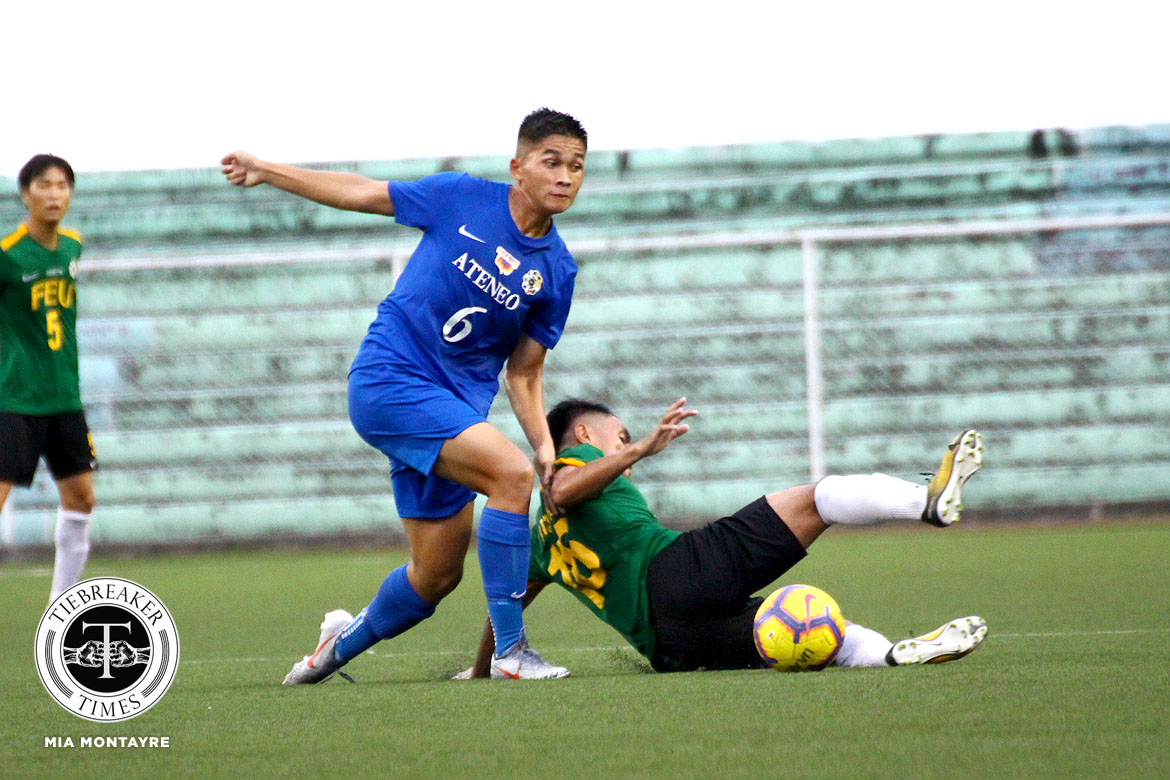 Decades into its existence, the UAAP means plenty to different stakeholders, from fans to alumni to coaches — but perhaps none more so than the student-athletes who sacrifice so much to put up a good performance for the sake of school pride.

Unfortunately, there are times when forces in this world render everything obsolete in the grander scheme of things. At this moment, it is the coronavirus (COVID-19) disease that has crippled human society and forced the cancellation of sporting events such as the remaining second semester competitions of the league.

For Ateneo midfielder Inigo Herrera, UAAP Season 82 Men’s Football Tournament should have been the year that the community would finally see him at his peak after a stop-and-start stint for the Blue Eagles due to a dreaded ACL injury back in his first year.

“It’s just sad that we didn’t get the finish the season the way we wished to.”

Herrera and the rest of the Blue Eagles were on a mission to defend their crown and prove to everyone that they can win without the legendary Jarvey Gayoso. To see their season end after just two matches was a big blow, since they had demonstrated why they are perennial contenders for the gold medals. 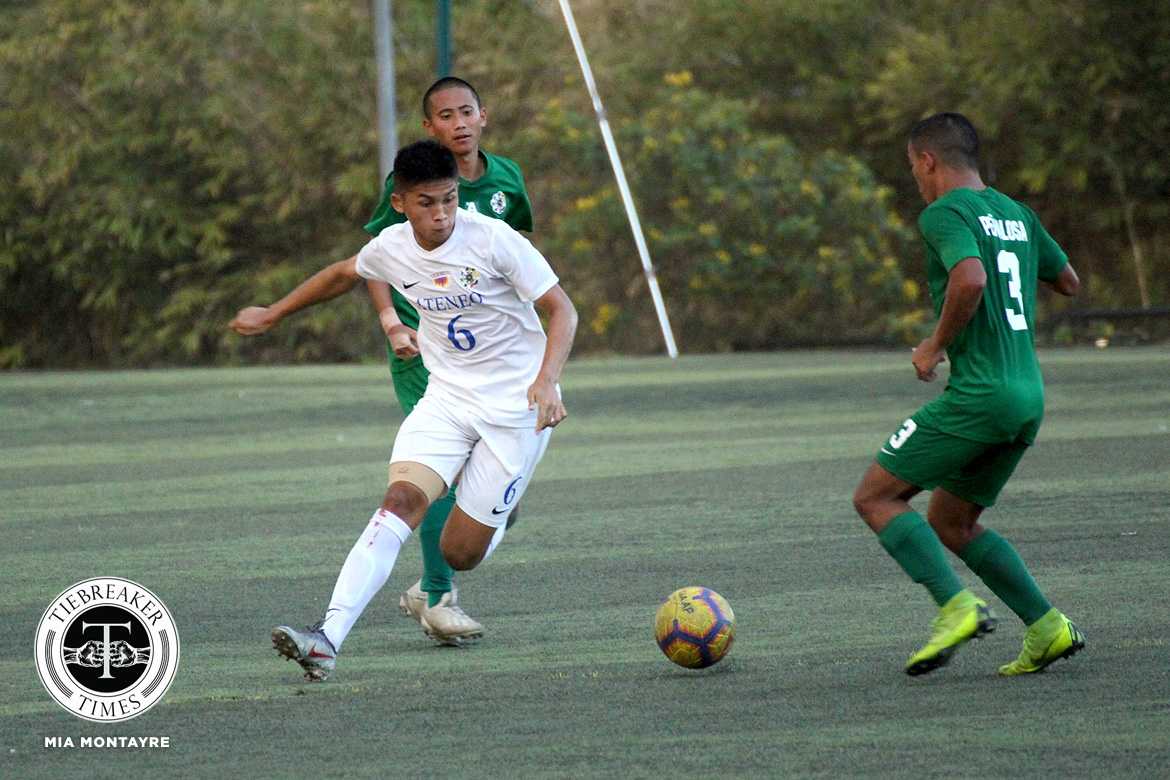 “But we were all faced with a situation that we weren’t in control of — literally no one was in control of,” lamented the two-time UAAP champion. “In all games, even in the game of life, we must always ‘play every game like it’s your last game’ so that we will never have any regrets.

“At some point, we all have to stop being sad and instead just appreciate the journey that we were fortunate enough to go through together as a team.”

When the official announcement came out on the cancellation of the games, Herrera and the rest of his teammates were left to talk about a situation that had put all their preparations for this campaign on the backburner. However, there is always a silver lining to everything.

There is a saying in sports that there are only two outcomes in a game — wins or lessons. Just like every situation, one must always find the good and the bad, and COVID-19 has taught Herrera a thing or two about the game of life.

“With so many things going on around us and with all the responsibilities and challenges we are faced, I believe it is important to be able to stop and look so that we can see and appreciate the beauty of the things in front of us. Because at any moment, everything can be taken from us in a single snap,” shared the Southridge alumnus.

“So it is important to never take things for granted, and to always remember that sometimes the little things are things that matter most.”

In the two games that Ateneo played this season, against University of the Philippines and University of Santo Tomas respectively, Herrera scored three goals, two of which came against the Golden Booters. Sadly, those fixtures mark the last time the skipper will don the Blue and White on the UAAP stage.

“Unfortunately, I won’t be playing next season, but it’s okay.

“When I think to myself whether I made an impact on the team… I think one way or another, each passing day from training brings the entire team closer, and each teammate learning from each other. At first, of course, I was really sad that my last season had to get cut short. But not all things are forever, and it’s just time to move on,” Herrera continued.

Indeed, life can be scary because of its unpredictability, such as the outbreak of COVID-19. Nevertheless, Herrera is ready to take whatever the world throws at him. Moving on from being a Blue Eagle on the pitch is the first step to seizing whatever comes next.

“There are many great things ahead, not just for me personally but for the whole team as well, especially the graduating players. Though it was an unfortunate event, I’m just grateful for everything and I’m ready for the next chapter of my life.”

PGT pros gear up for punishing grind at Langer