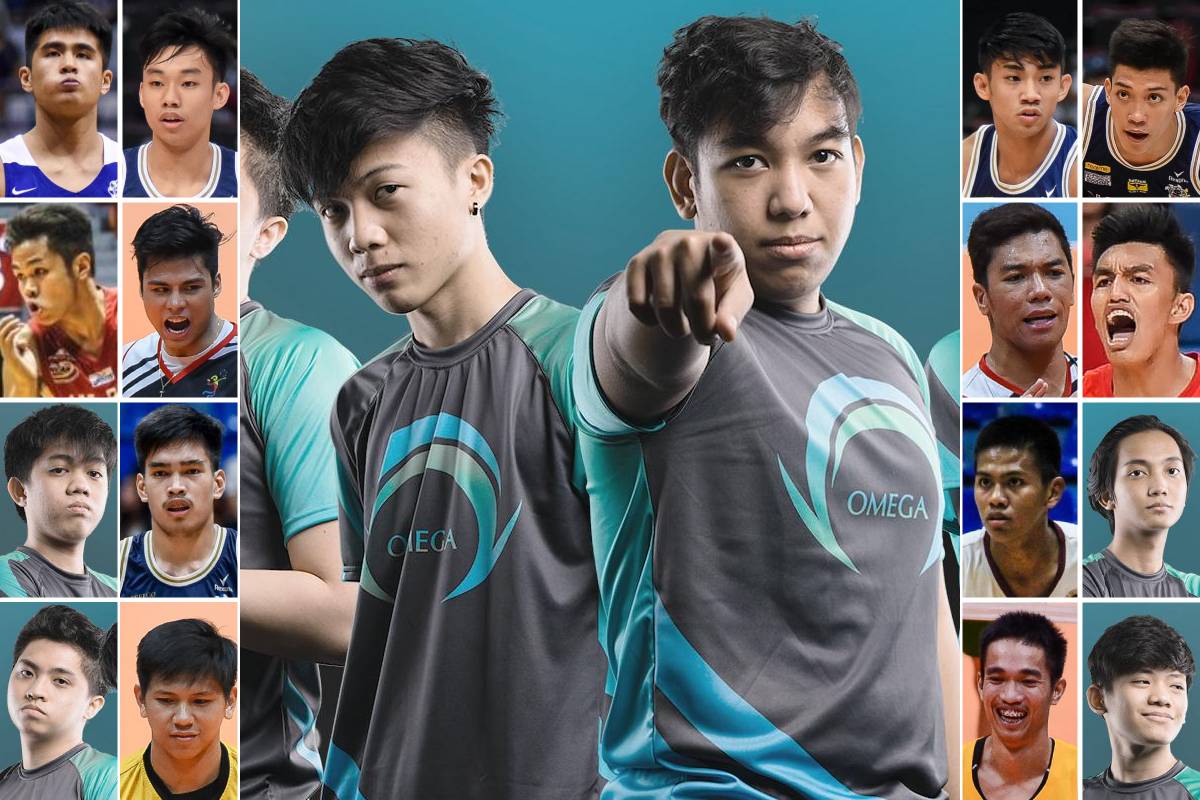 Almost two months after their gallant second place finish in Season Six of the Mobile Legends: Bang Bang Professional League-Philippines, SMART Omega Esports is set to prove that anyone can be a gamer.

Before the SMART-backed squad gears up its training for the M2 World Championships, they have invited 12 athletes from different sports for the Omega Crossover.

The showpiece event will take place from December 14 to 16.

“We want to showcase that everyone can be a gamer no matter what sport you play. We also want to show how mobile gaming can bring everyone together,” said Omega team manager Miko Cuartero.

The three-day showpiece will be aired over at Omega Esports’ official Facebook page (https://web.facebook.com/omegaesportsph/) with games scheduled at 5:00 PM and 7:30 PM.

On December 16, the athletes will also be live in Omega’s state-of-the-art hub in Quezon City.

Teams will be picked at random with the team being composed of two Omega athletes, two basketball players, and a volleyball star.

This series of exhibitions is also serving as a breather for the Omega squad as they are also in the midst of its campaign in The Nationals Season Two.