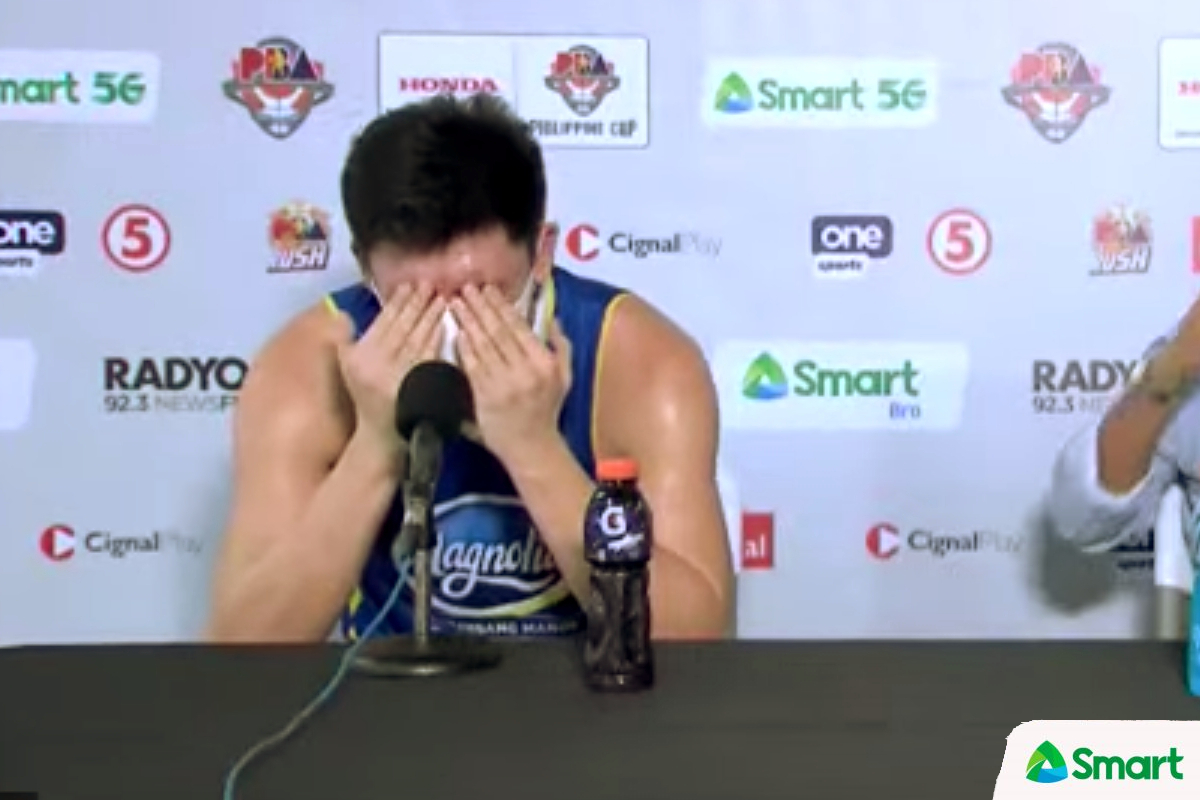 Not even a face mask could conceal how Ian Sangalang was overcome with emotions moments after he and Magnolia dispatched Meralco on their way to booking the first flight to the 2021 Honda PBA Philippine Cup Finals.

The 29-year-old couldn’t be at fault for feeling relieved. It was no easy task for the perennial contenders to close out the series, for they had to overcome a 0-11 deficit at the start before putting them away in the final minutes.

It wasn’t solely the game per se that made the Kapampangan cager feel that way, though. Turning sentimental, Sangalang recalled the hardships he and Magnolia had gone through to get to where they are now.

On top of which, of course, is not having their loved ones around them to better cope with setbacks, as they are away from their families for yet another conference due to the circumstances brought about by the pandemic. 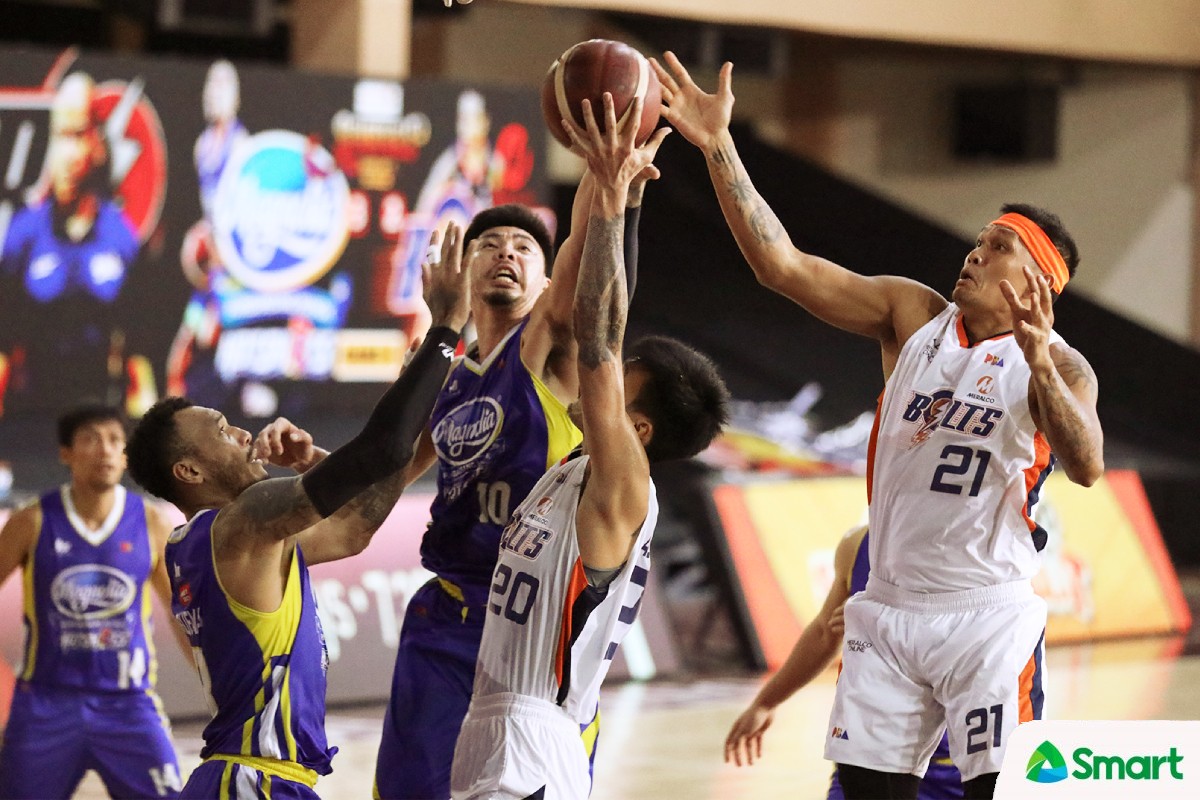 Then, of course, there’s also the bitter memories of the Clark bubble, where the Hotshots bombed out of the quarterfinals after losing to Phoenix.

#ReadMore  Du Feng commends Zhou Qi for brave stand vs Japan: 'This is for him'

Thus, the comfort felt by Sangalang as he and the crew emerged triumphant despite all of that, leading to their third all-Filipino finals trip in four seasons.