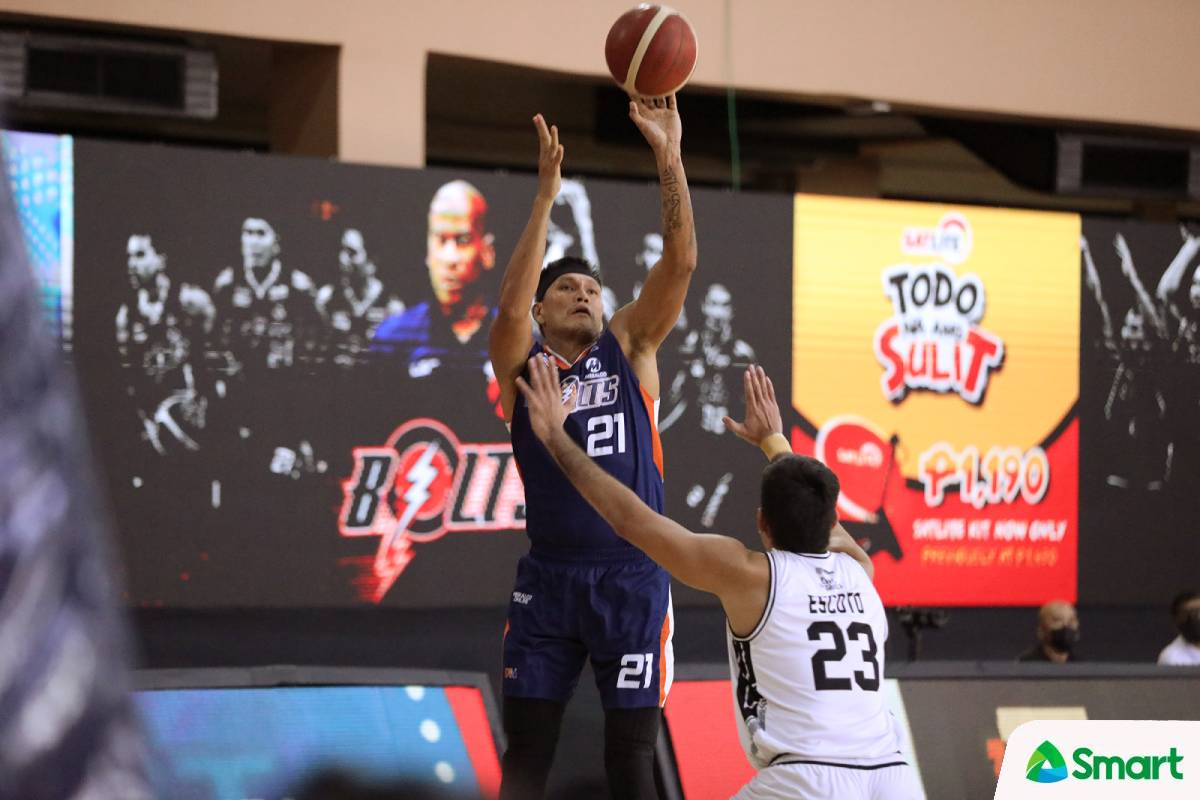 The Meralco veteran flew all the way to his hometown in Bacolod on Tuesday to pay his last respects to his mother, who passed away recently.

“Reynel’s mother passed so he went home to Bacolod to attend the funeral,” wrote head coach Norman Black in a text message to Tiebreaker Times.

With this, the 42-year-old won’t see action in the Bolts’ remaining games in the 2021 PBA Philippine Cup elimination round this week.

The Orangemen, currently no. 2 in the standings at 7-2, will play NLEX on Wednesday before battling reigning champs Ginebra the next day.

“He will be back this weekend,” Black said.