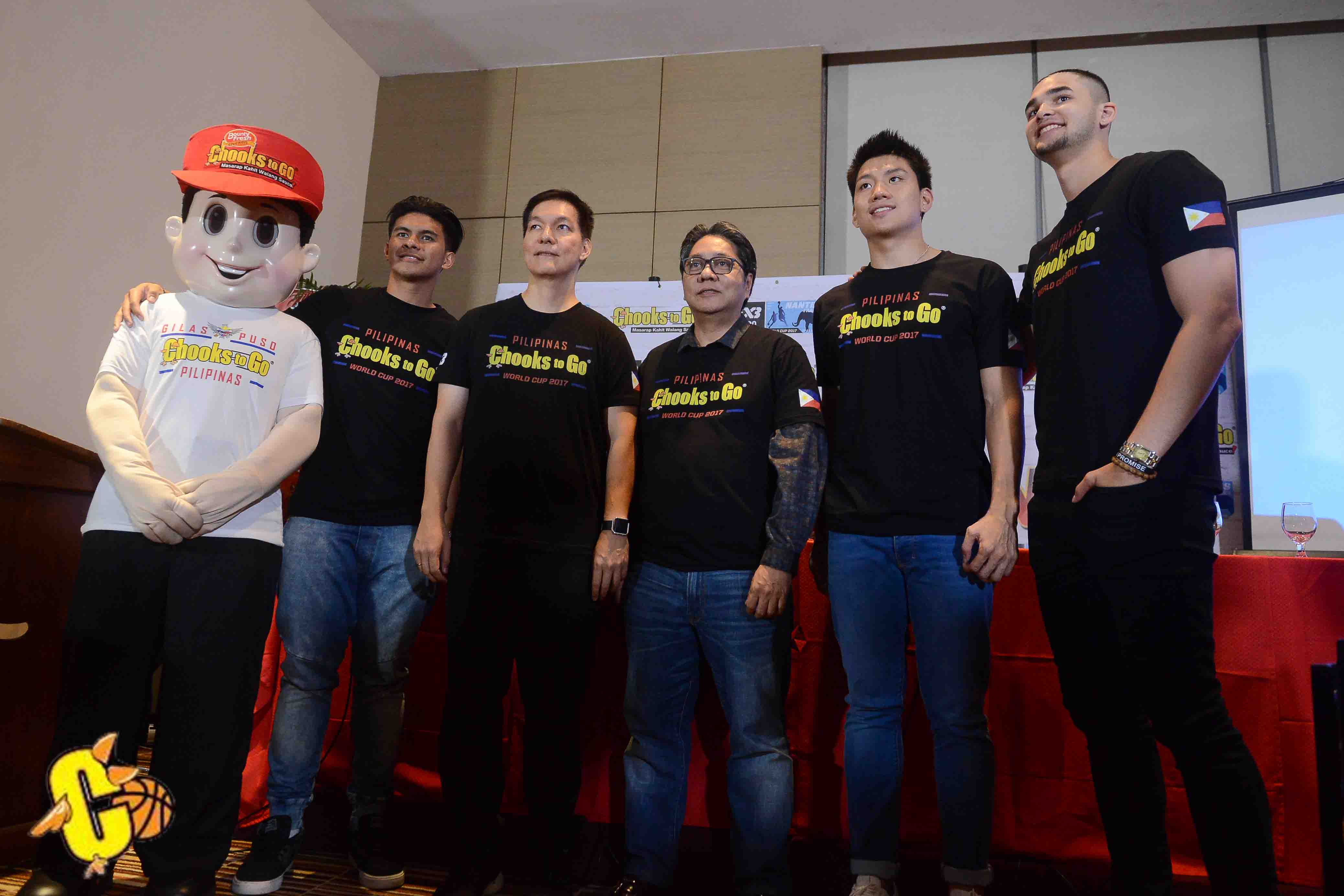 The once in a lifetime team up of Kiefer Ravena, Jeron Teng, and Kobe Paras would not have been possible if it were not for one gym session.

Paras, who is in a two-week vacation in the Philippines, was just planning to work out one afternoon when Ravena reached out to him.

“We got in contact with coach Eric [Altamirano], and that’s how it started.”

“That’s how it started the three of us,” Ravena beamed.

However, Ravena wanted to have Raymar Jose as the team’s fourth member. His commitments to the Cignal HD Hawkeyes though prevented him to join the team.

And that’s the story of how Chooks-Pilipinas 3×3 was formed.