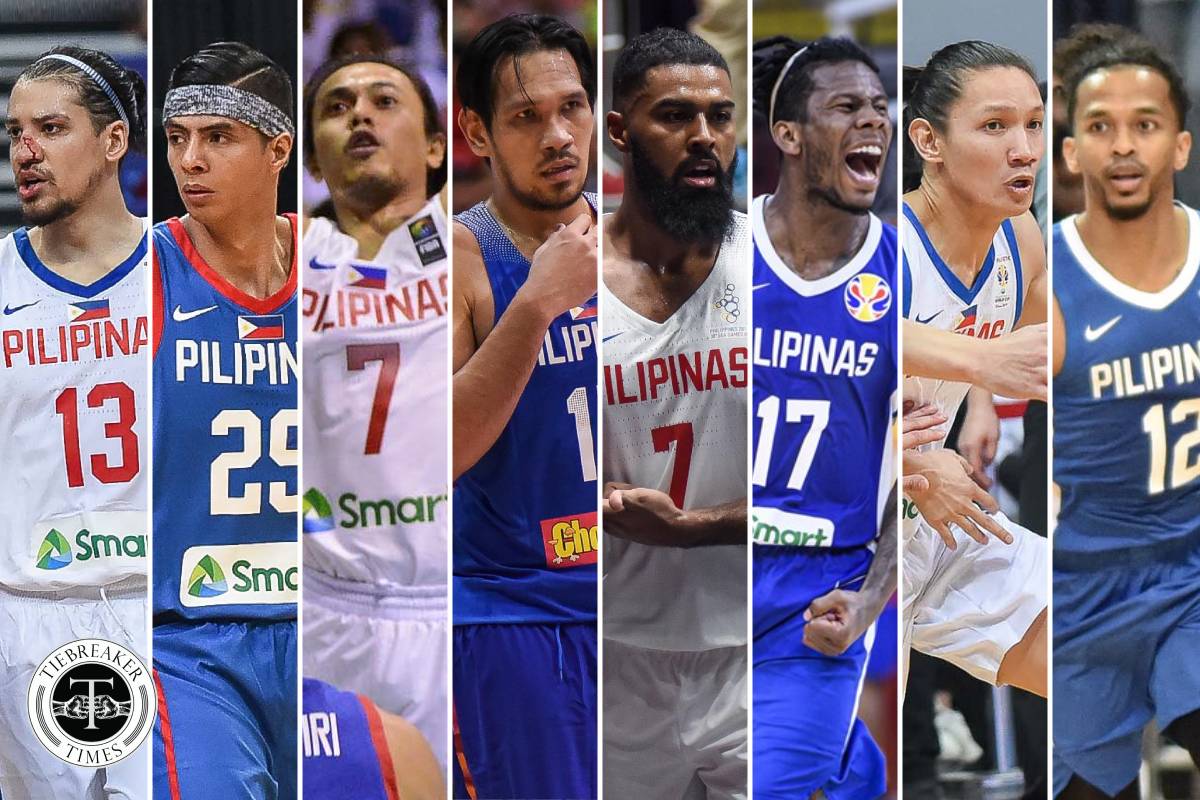 Leo Austria would be the first to admit that managing egos in the locker room is not easy. After all, he faced that challenge head-on the moment he took over San Miguel’s head coaching reins back in 2014.

“For coaches, that’s the hardest thing to do eh, except if you’re Tim Cone or Norman Black na well-respected in Philippine basketball,” he told Tiebreaker Times’ Coaches Unfiltered, presented by SMART.

Austria inherited a team loaded with talent, led by a rising star by the name of June Mar Fajardo. Desired results were hard to come by, though, as past coaches found it hard to find the right mix.

Fortunately for the franchise, the former ABL champion mentor would become the answer to their prayers. He served as the perfect brewmaster who finally mixed the right formula for the star-studded Beermen.

For Austria, it all began by defining everyone’s role within the team. And they eventually bought into his system when they conquered the 2015 Philippine Cup at the expense of Alaska in seven games.

“I was able to define their roles, and I’m fortunate because before I became the head coach, I’ve been their assistant coach for one year and more or less. I figured it out what kind of system and approach I’m trying to do with them.

“Ayun. Pagdating ng first conference ko, we won a championship. And when you win a championship, everybody will buy your system and that’s what happened,” said Austria, who also had a decorated career as a player.

That championship would be the start of their success of dynastic proportions. They went on to win the next four Philippine Cup titles for five straight titles – a feat no other team in league history has ever achieved.

All in all, Austria’s SMB has won a total of eight championships in nine Finals appearances in the last 15 conferences. And he got aptly heralded, too, having won four Baby Dalupan Coach of the Year awards.

Change is constant, though, as they say. And that applies in basketball, too, as many talents have come and gone with San Miguel over the past few years.

Among those was Terrence Romeo via trade back in 2019, which gave the dreaded crew even more firepower. But as he has done in the past, Austria was able to make the star guard understand his role.

And that led to success. Romeo finally won his first PBA title when San Miguel lorded over the 2019 Philippine Cup. He quickly gained another one when they ruled the Commissioner’s Cup where he earned Finals MVP honors.

“He was able to adjust to our system. He never started in our first conference with him, and he accepted the role,” said Austria as Romeo willingly came off the bench. “And that’s a good sign of a good player.

“I am happy for him because he’s getting matured, especially every game, every practice. Nakikita natin talagang he keeps on improving. And the good thing with him, ang galing niyang makisama eh.”

Given everything that San Miguel has accomplished under him, there’s no question that Austria is the best man for the job. And the approach he’s been taking will surely bode well with the arrival of another star.

Yes, reigning scoring king CJ Perez, whom the Beermen have acquired via trade from Terrafirma. That deal also saw them send Matt Ganuelas-Rosser, Russel Escoto, Gelo Alolino, and the no.8 pick in March’s Rookie Draft.

#ReadMore  No signs of slowing down for Fajardo, SMB

“The most important thing is to respect the player, and they will respect you if they know na the thing you’re teaching them is really right and fit for them,” said the 62-year-old, who’s been coaching since 1998.

Austria, however, admitted that he has little contribution when it comes to motivating his charges. They all push themselves, he said, and it also helps to have a boss like SMC president Ramon S. Ang.

“When it comes to motivation, maliit lang ‘yung role ko diyan eh, because they are already self-motivated,” he said.

“What they experienced from first championship, after two or three championships they’re always motivated kasi, as I said, ano… The glory of winning in basketball is really different eh.”