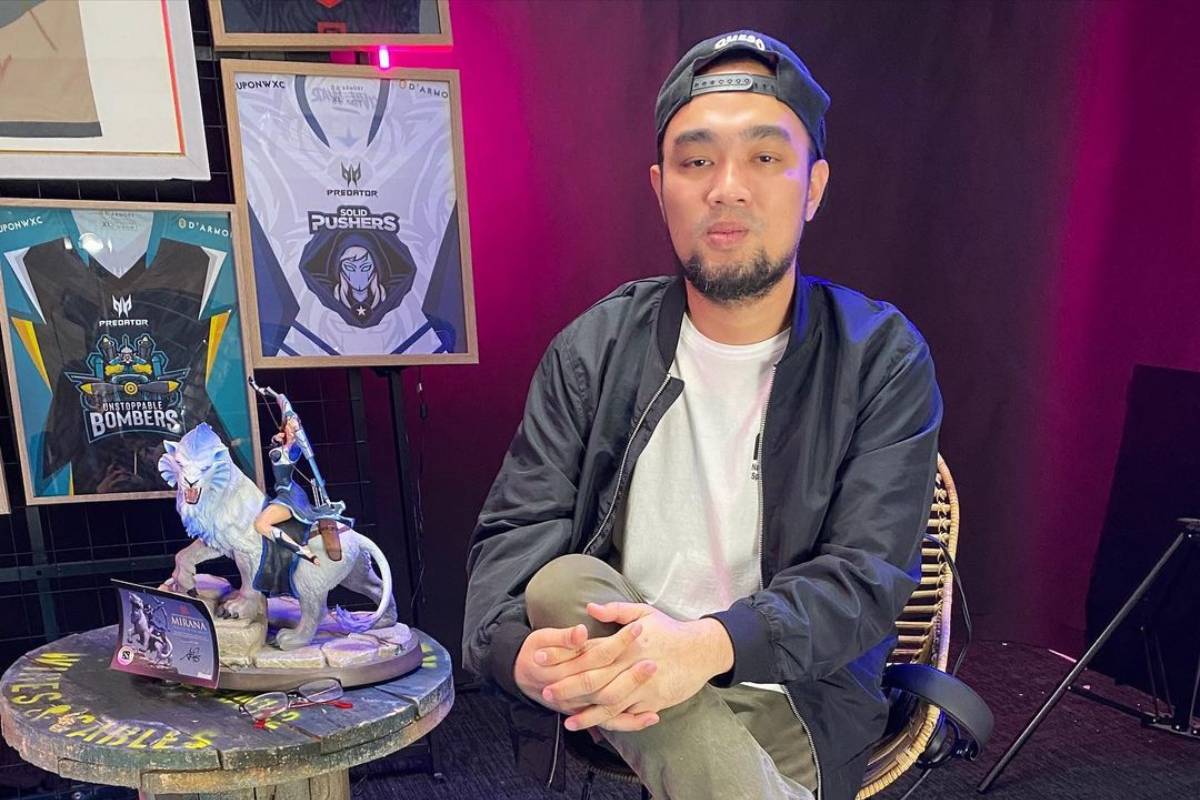 No, it was not a lengthy Facebook status and no, it was not about his NBA cards. Heck, the status did not even consist of two characters.

It was a simple sad emoji. That’s it. No context or whatsoever, but everyone who caught a glimpse of the post already had an idea of what’s about to come next. Still, everyone remained hopeful. No one wanted to grasp the idea, at least not yet.

But as expected, the inevitable finally came.

Aldrin “Dunoo” Pangan, the other half of the legendary shoutcasting duo that immortalized the voice line “Lakad Matatag! Normalin! Normalin” passed away due to complications with COVID-19.

Nazario, who was the bearer of sad news earlier in the morning, made sure to connect with Dunoo’s fans later that night by pushing through with LuponWxC’s broadcast of T1’s match against Alliance in the ESL One Fall 2021 playoffs as a way to honor the fallen shoutcasting legend.

As described by his peers, Dunoo is one of the most passionate figures in the entire local esports scene. And despite being at the receiving end of fans’ ire for his provocative style, Dunoo still loved the fans with his whole heart.

And that love never wavered. From the day that he got admitted up until his final days, Dunoo, who already went through dialysis on top of other things, still managed to find a way to update the fans of his condition.

Dunoo’s battle with COVID-19 was a well-documented, heart-wrenching ride for esports fans.

Still, the community can find peace knowing that one of the voices that lifted the game to prominence fought in true Dota fashion – dragging the fight up until the late game.

And for that, Nazario, as well as the entire LuponWxC family, could not be more proud of their brother.