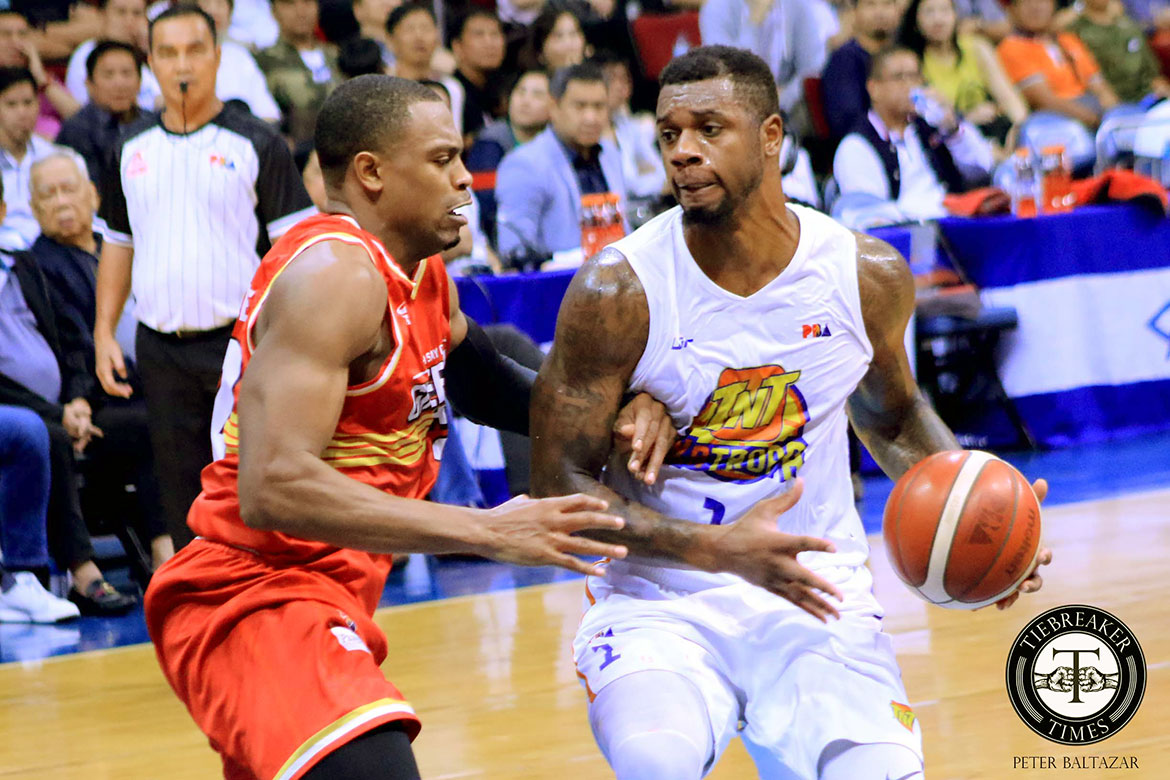 It looks like Terrence Jones’ post-PBA plans are already set.

The Houston Rockets have reportedly laid out a contract for Jones for the upcoming NBA season.

Kelly Iko of The Athletic reported the development.

The report added that the reloaded Rockets offered a veteran’s minimum deal to the 6-foot-8 stretch forward.

TNT are still alive in the 2019 PBA Commissioner’s Cup, leading Ginebra 2-1 in the best-of-three semifinals series.

If ever Jones signs with the Rockets, this will be his third stint with the team. The Rockets drafted the product of Kentucky as the 18th overall pick in the 2012 Draft.

He also had stints with the New Orleans Pelicans, the Milwaukee Bucks, and multiple G-League teams.

The Rockets called up Jones from their affiliate Rio Grande Valley Vipers last year but Jones only played in two games during the season.