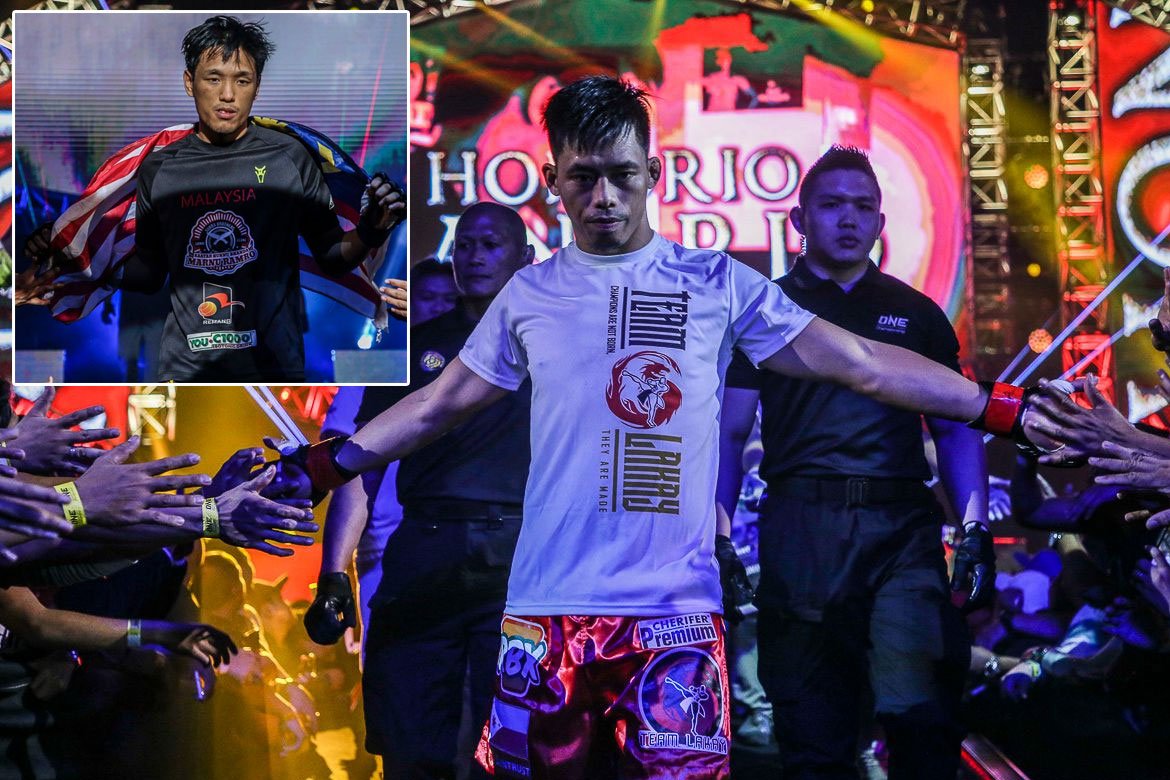 Honorio “The Rock” Banario finally responded to the challenge that Keanu Subba threw at him last week for a possible match-up down the line.

Talking to ONEFC.com, Subba challenged the former ONE Featherweight World Champion, stating that he wants a shot at him after he heals from a shin injury that has sidelined him for the past 11 months.

Subba last competed in May 2019 at ONE: For Honor, when he lost to Ryogo “Kaitai” Takahashi.

The good news is that he is healing up soon, and Banario is very open to his challenge.

“I’m fine with it,” Banario said. “It all depends on if ONE Championship grants us this match. If they do, then I will fight him. I am just not in the habit of choosing my opponent, and I’ll fight whoever.

“For now, I am just hoping for Keanu’s fast recovery from his injuries.”

Subba believes that Banario’s experience will be a good gauge for him when he returns given that “The Rock” has faced the who’s who of ONE.

In 19 matches, Banario has shared the Circle with the likes of Shinya “Tobikan Judan” Aoki, Lowen Tynanes, and Amir Khan among others, making him one of the most grizzled veterans in the organization.

It is also no secret that Banario and Team Lakay has a solid following in the region.

“At first, I thought about facing Bruno Pucci. But after doing some research, I realized that [Honorio] has a bigger fan base, and that is why I want to face him,” Subba said.

“There are other newcomers, too, but I don’t want people to go around saying, ‘Oh, he’s only beat a new guy.’ I want to prove my point in the division.”

That very experience is what Banario plans to use against Subba should they meet.

“I believe I am more experienced than him. He’s young and he is just starting to rise in the division, but I am a veteran of this game,” Banario said.

“I think I can use my experience to my advantage if we meet.”

Keanu Subba Eager To Challenge A Former ONE World Champion

How Jong Uichico was able to earn Ron Jacobs’ trust