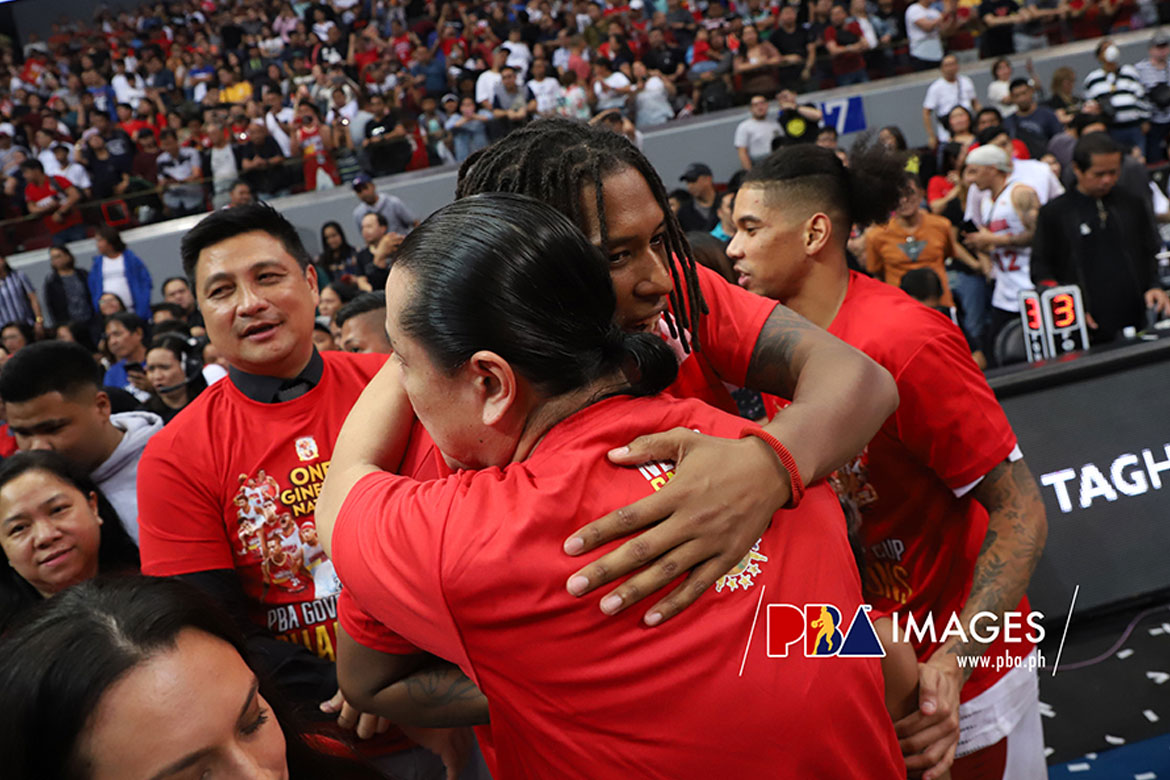 Physical contact such as fist bumps, high-fives, and whatnot are discouraged by the PBA during its games inside the Clark bubble.

That is among the league’s strict health protocols, since it wants to minimize the risk of COVID-19 infection for a smooth season resumption.

Commissioner Willie Marcial said before that hefty sanctions await those who will violate protocols, especially those who will exit the bubble without permission.

But when asked if there will be penalties for those who may do fist bumps and high-fives in games, the amiable executive said there will be none.

Marcial understands that such actions are hard to control, as it usually happens during celebrations. Still, they will do their best to discourage players from doing so in accordance with the protocols in place.

Dizon understands, too, so he hopes that the players will adapt to that quickly as part of the “new normal” brought upon by the pandemic.

READ  PVL remains committed to ABS-CBN as Open Conference to be held behind closed-doors
Related Topics:Coronavirus PandemicPBA Season 45Vince DizonWillie Marcial
Up Next