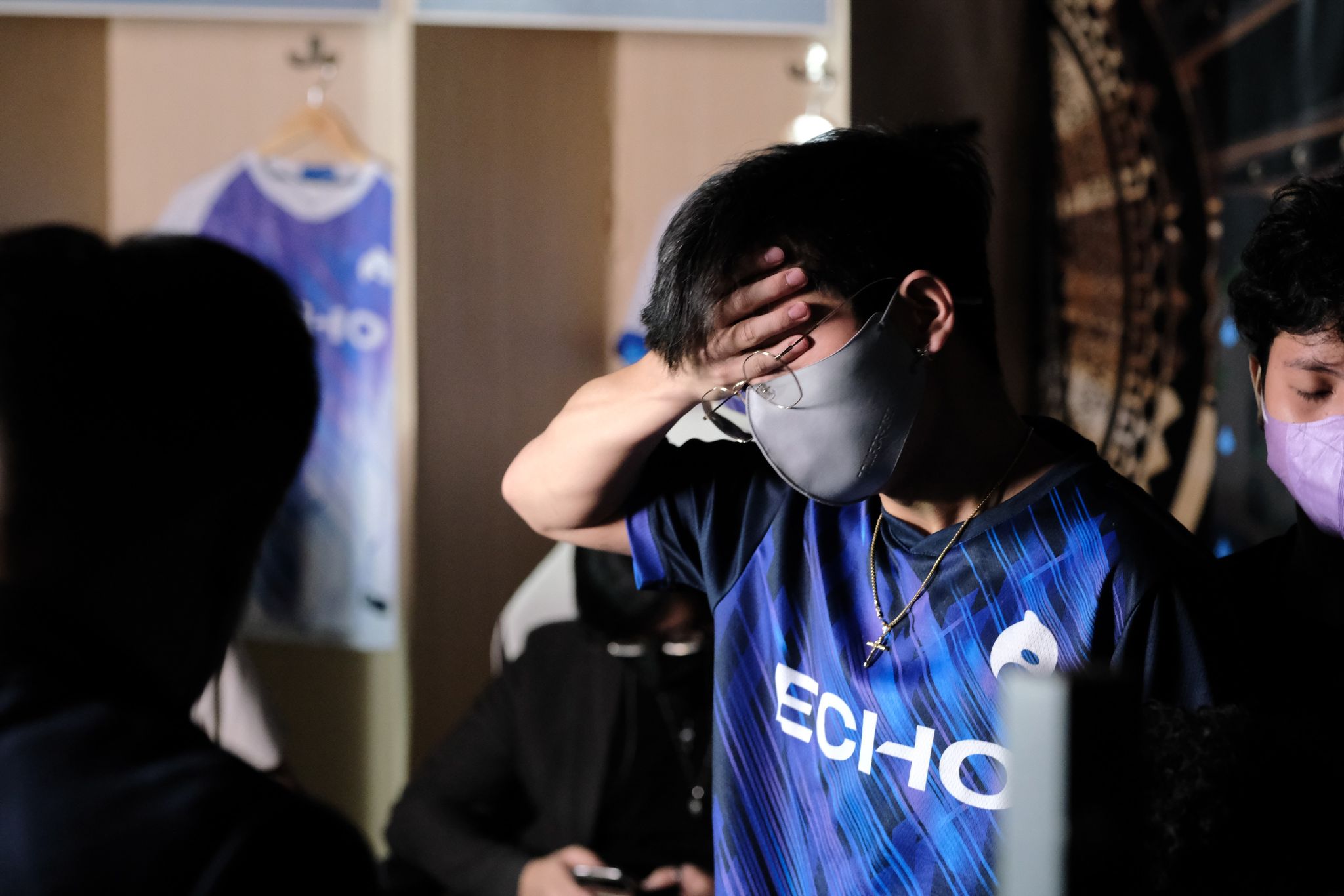 Yawi, who was previously in a relationship with National University libero Jennifer Nierva, was involved in an alleged cheating scandal last January 1.

Tictac said that the team chose to set the issue aside and focus on their on-going campaign in the fourth edition of the M-series.

With Yawi sidelined, veteran roamer and former MPL PH MVP Jaypee “Jaypee” Dela Cruz seized the starting role and definitely made a huge impact in the team’s exhilarating victory over the home team.

Jaypee played Khufra in the 18-minute match and finished with a game-high 14 assists to go along with a kill and a death to lead ECHO. Also stepping up in Yawi’s absence is rookie Alston “Sanji” Pabico, who had eight kills and eight assists against one death in the 18-7 win.

For his part, Jaypee said that he just made sure to embrace the opportunity and help his team get the win over RRQ Hoshi.

The team did not disclose Yawi’s availability in the next match.