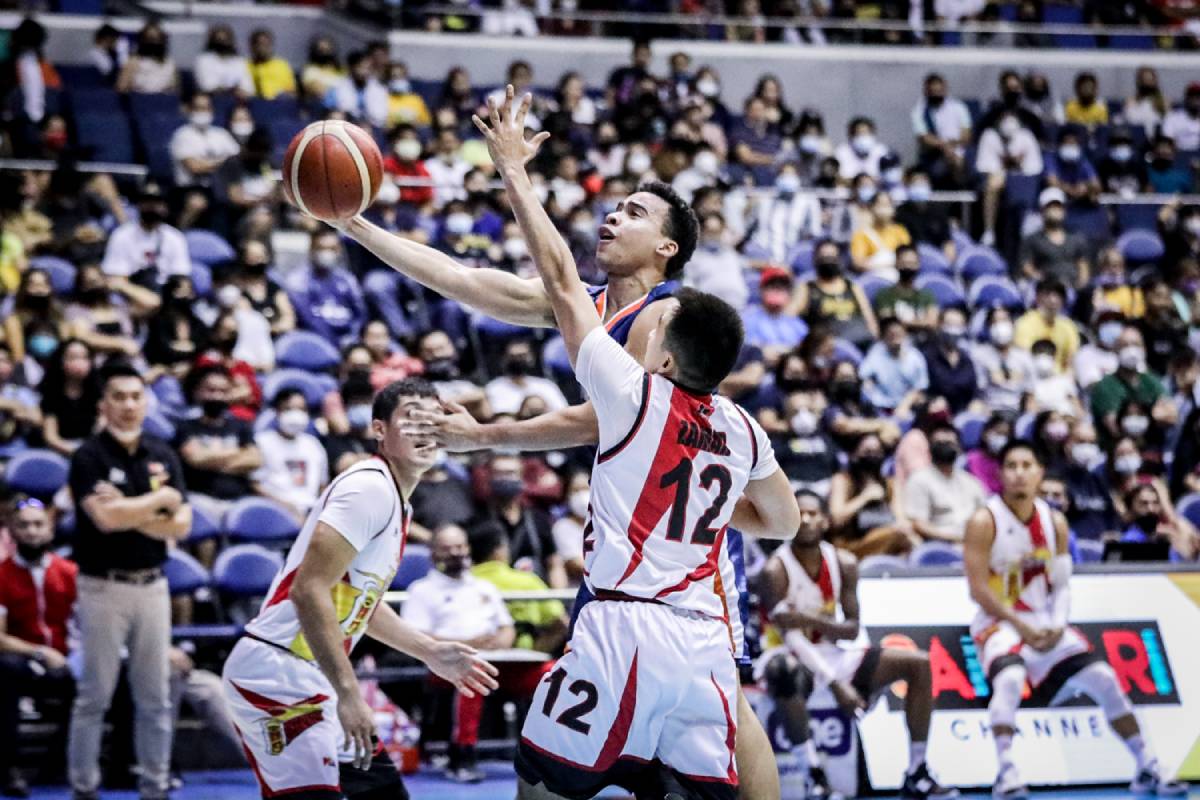 And for Black, that shot wasn’t from him. It was from his late grandmother who passed away just last Friday.

Black will use the sadness to motivate himself and will now dedicate every effort he unleashes the rest of the season for his ‘lola’.

Meralco head coach Norman Black has missed the past four games of his squad. He is on indefinite leave since June 30 to attend to his ailing mother in the States.

His grandmother was always a fan of his, and it was just unfortunate that she was not able to watch Aaron do his thing in the PBA due to the pandemic. 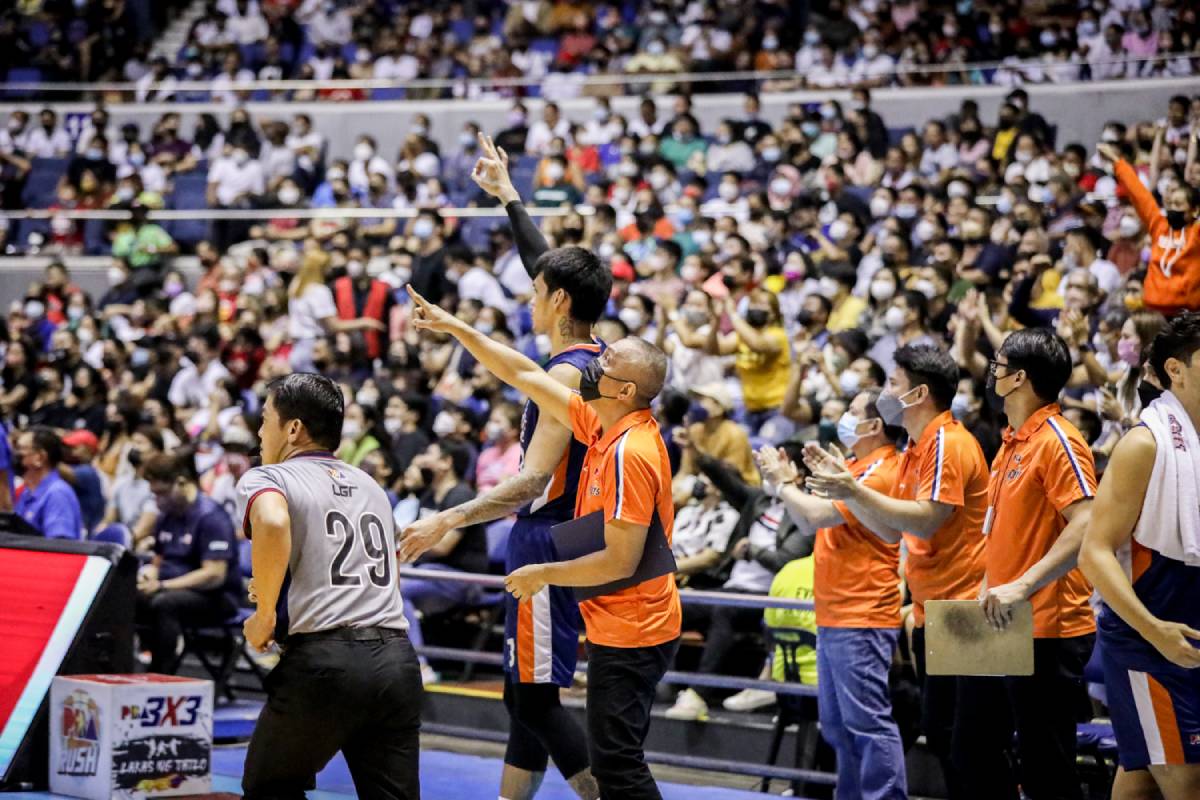 And when it’s time, Meralco will be happy to have him back.

“We’re all playing for coach. He means a lot to our organization, been with him for eight years. He’s like a real best friend to me,” said Trillo, who is 4-1 in this stretch.

“It means a lot that we were able to win four games and have one loss. He’ll take all the time he needs there and we’ll have him back when he’s ready.”