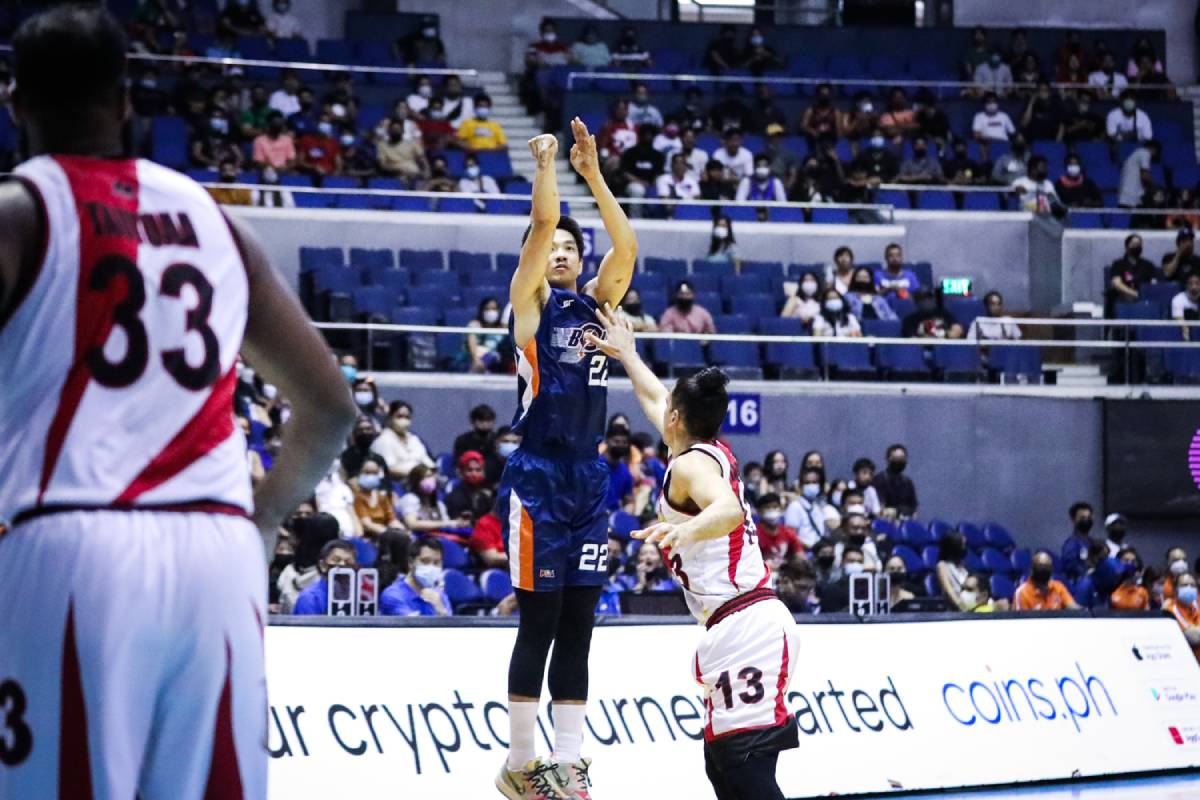 Maliksi drained back-to-back triples to give the Bolts the lead before Black buried another trey to go up, 88-83, with 50 seconds left.

CJ Perez was able to pull the Beermen back within two after a three-pointer of his own with 40 ticks to go, 86-88.

In the ensuing play, Maliksi was sent to the charity stripe where he split his freebies to give San Miguel one more chance to send the game to overtime with six seconds remaining. However, Simon Enciso flunked his attempt to give Meralco the win and the quarterfinals spot.

“We have guys who we believe in and you’re looking at the quality of shots, the shots are good,” said Meralco assistant coach Luigi Trillo on Maliksi’s crucial baskets.

“As long as we’re doing the right things on offense and the decision-making is good, it will fall freely. I’ve known Allein since the D-League and credit to guys setting him up,” he continued.

The Bolts hiked their record to 6-4, good for fifth, with the winless Terrafirma the only remaining elimination game for them on Thursday at 5:15 pm.

Maliksi finished with a team-high 18 points built on four triples to go with eight rebounds and two steals.

The Beermen got their six-game winning streak snapped and will enter the quarterfinals at 9-2.

In his second game back after missing six games, Vic Manuel earned 12 points and six rebounds in 20 minutes.

Ato Agustin called the shots for San Miguel as both head coach Leo Austria and lead assistant Jorge Gallent were put in the league’s health and safety protocols.