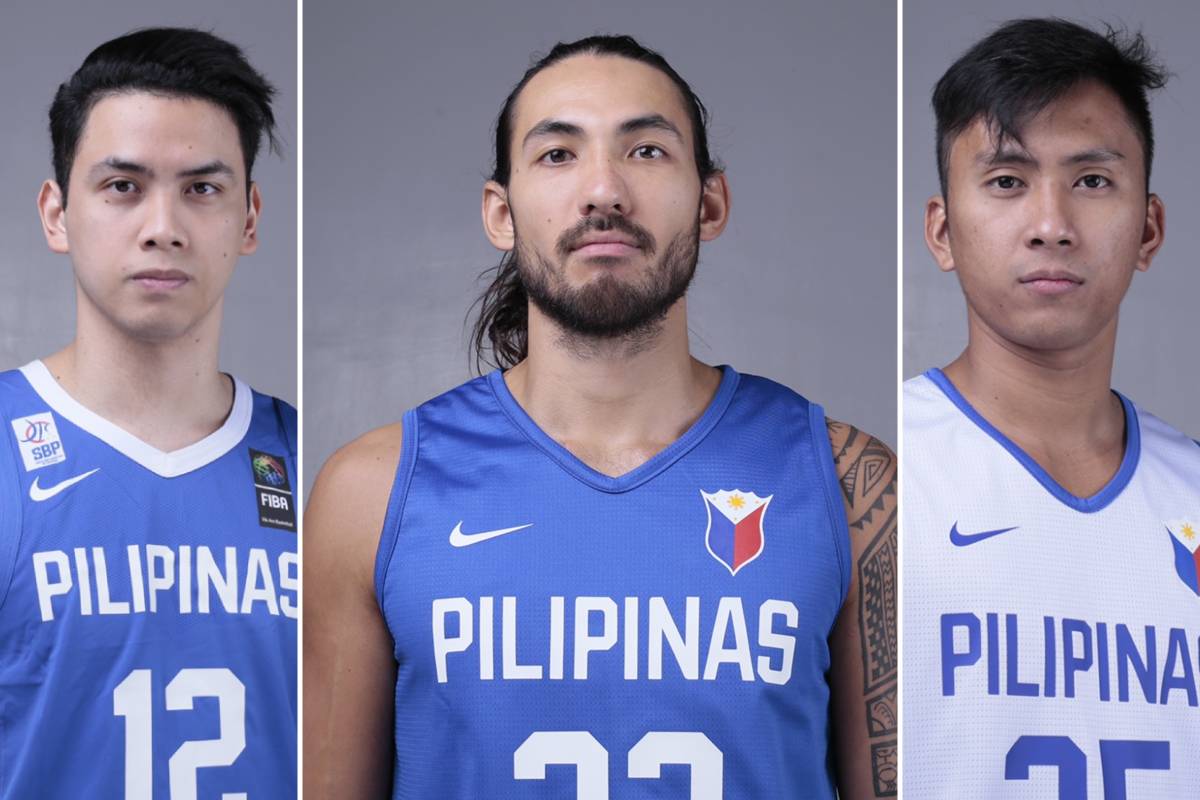 Jordan Heading did not expect a call up from Gilas Pilipinas just three months after being drafted in the 2021 PBA Draft.

According to the 25-year-old Fil-Australian, he thought he would have to wet his feet first in local basketball before getting a chance to don the national team colors once again.

“The call-up to the men’s team was a lot quicker than I thought. And I’m really grateful for that, excited for this opportunity. I had an amazing time with Batang Gilas. I’m sure my experience here is going to be a lot greater,” Heading said during an interview after the team’s photo shoot.

Besides getting a call-up for the 2021 FIBA Asia Cup Qualifiers, the 6-foot-2 combo guard could play major minutes for Gilas.

Lad floor general Matt Nieto (broken left hand) and team captain Rey Suerte (sprained ankle) both went down with injuries. And with Heading able to play both guard positions, he would likely help fill the shoes left of the two 2019 PBA Gilas draftees.

“I don’t think any questions had to be had. We all knew right away that anyone from our team gets injured — whether it’s our captain Rey or anyone of us — we have to have that ‘next man up’ mentality,” he said.

“All our guards are ready for the jobs asked of them and what’s need[ed] to be done.”

It has been a whole decade since Heading last represented the country.

Back in 2011, Heading was part of Energen Pilipinas competing in the FIBA Asia Under-16 Championship. He helped the youth team to a fourth place finish.

Since then, Heading has gone on the play in Sunrise Christian School for high school ball. He later went to Christian Baptist for college. He also played for Alab Pilipinas in the ASEAN Basketball League. 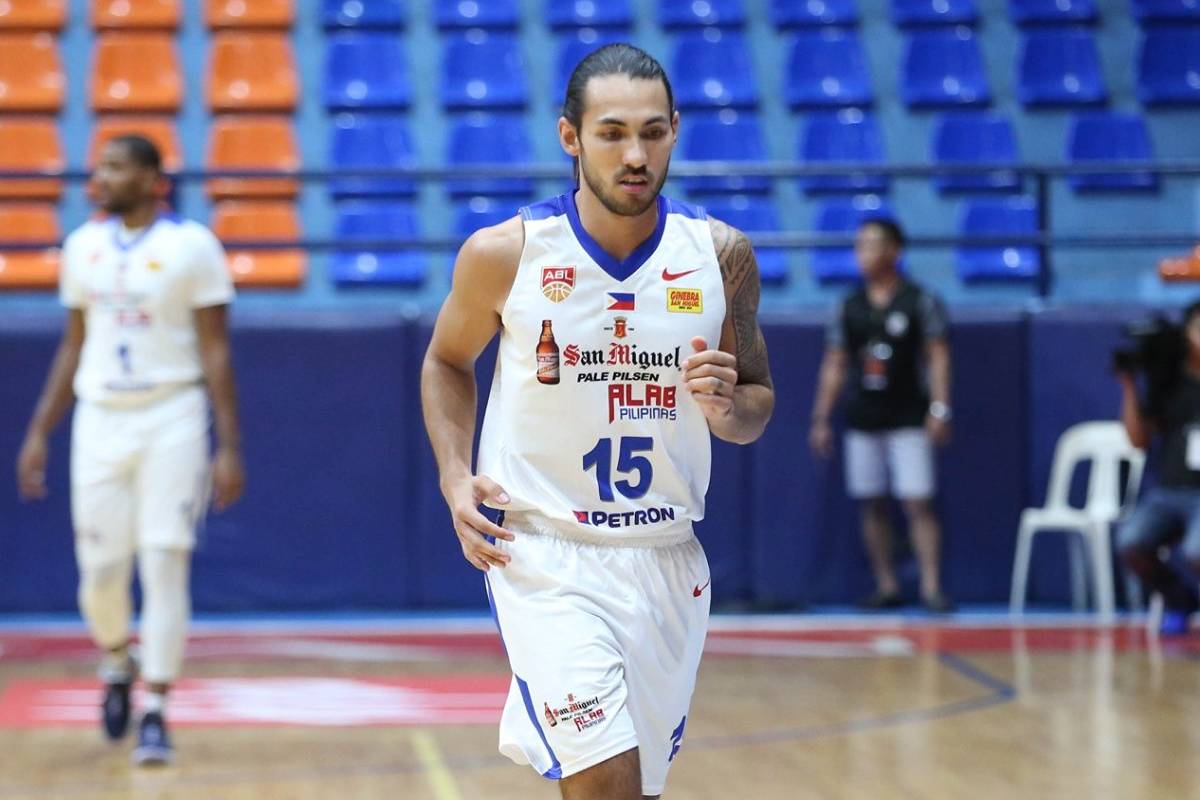 It’s his experience that he is teaching to the young guns of Gilas.

“In terms of my experience of playing in the US and Australia, it’s bringing my experiences together and help[ing] these young guys and to help them keep their heads in stressful situations,” he said.

“Just trying to bring a cohesive atmosphere and a positive attitude to all our trainings and games.”

This week, Gilas face South Korea twice and Indonesia to close out their Qualifiers campaign.

Despite not having some of their more experienced teammates beside them and having a lot of neophytes, Heading knows that they still have the talent. It’s how they mesh in a real game that will either lead them to victory or defeat.

“I don’t think there are any surprises, but I knew we have a lot of good young talent here in the Philippines. Being with these guys over the last three months in the bubble, I’ve seen that from each and every one of these guys,” he said.

“The talent level is really there. We have to go out and play as a unit and play in the system and get the job done.”