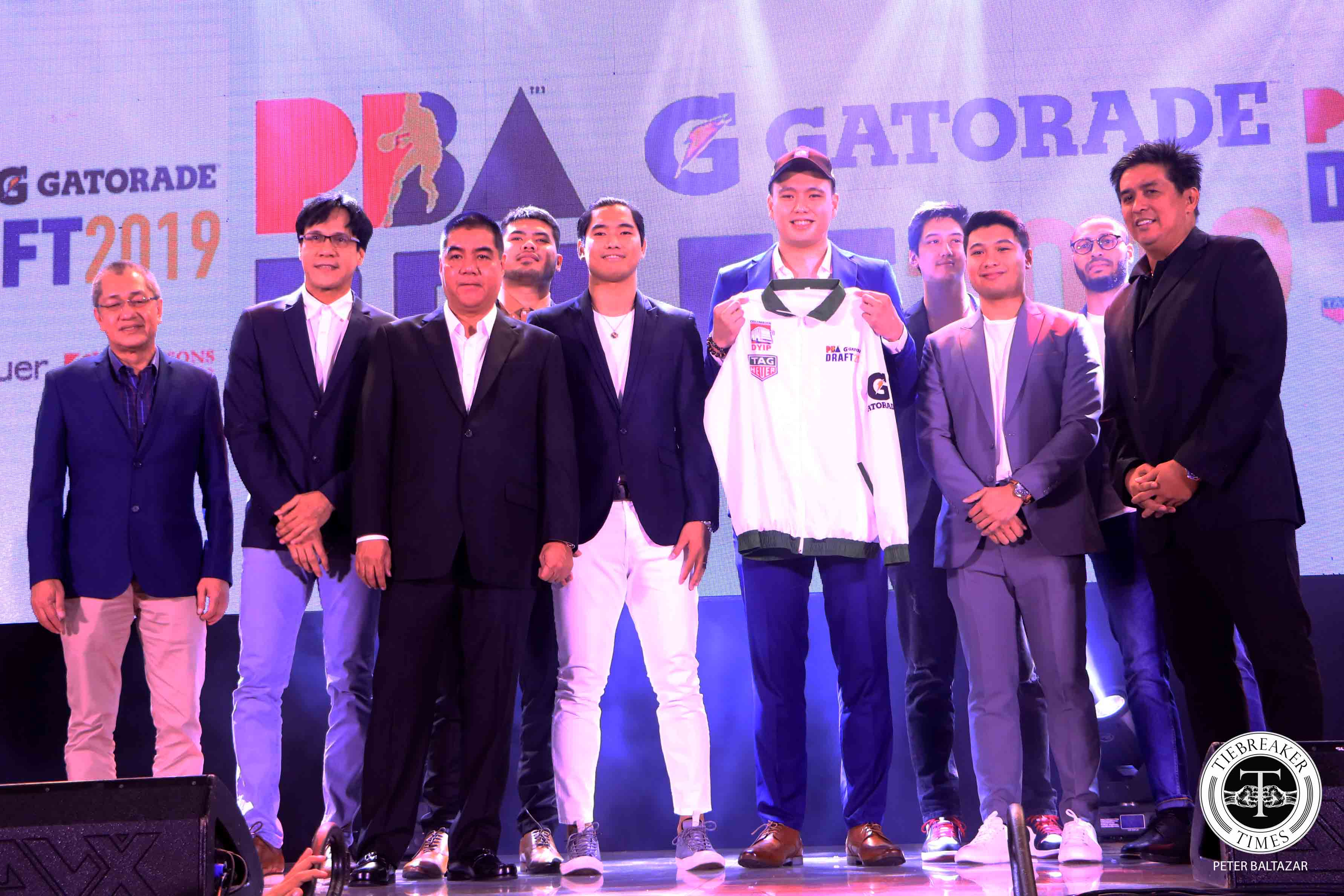 After being one of the pillars that reinforced Ateneo’s three-peat run in the UAAP, Isaac Go was selected as the number one pick in the special Gilas Pilipinas draft by Columbian, Sunday at Robinson’s Manila.

Despite averaging 3.7 points, 3.2 rebounds, 0.5 assists, and 0.6 blocks in his final UAAP year with the Blue Eagles, Go was one of the driving forces of Ateneo’s unbeaten run in Season 82.

UE’s one-and-done star Rey Suerte goes to Blackwater as the second pick. The former CESAFI MVP ended his lone UAAP career with averages of 17.6 points, 6.8 rebounds, 3.9 assists, and 1.2 steals – good enough to land a spot in the Mythical Five.

Meanwhile, another core piece of Ateneo’s dynasty in Matt Nieto followed after being picked third by NLEX in the Gilas draft. The three-time UAAP champion averaged 7.3 points, 3.6 rebounds, 3.1 assists, and 1.3 steals in his final year in Katipunan.

Alaska then drafted San Sebastian star Allyn Bulanadi with the fourth pick. Bulanadi posted a league-best 20.0 points to go along with 5.1 rebounds, 2.3 assists, and 1.3 steals per outing. He also led the Golden Stags in the step-ladder semifinals of the NCAA Season 95.

Completing the Gilas draft is Ateneo skipper Mike Nieto, who was nabbed by Rain or Shine with the fifth pick.

The 6-foot-2 burly forward posted numbers of 4.43 points and 3.5 rebounds per game. Also, Nieto stood as Ateneo’s rock in their stellar 16-0 unbeaten run in the UAAP Season 82.