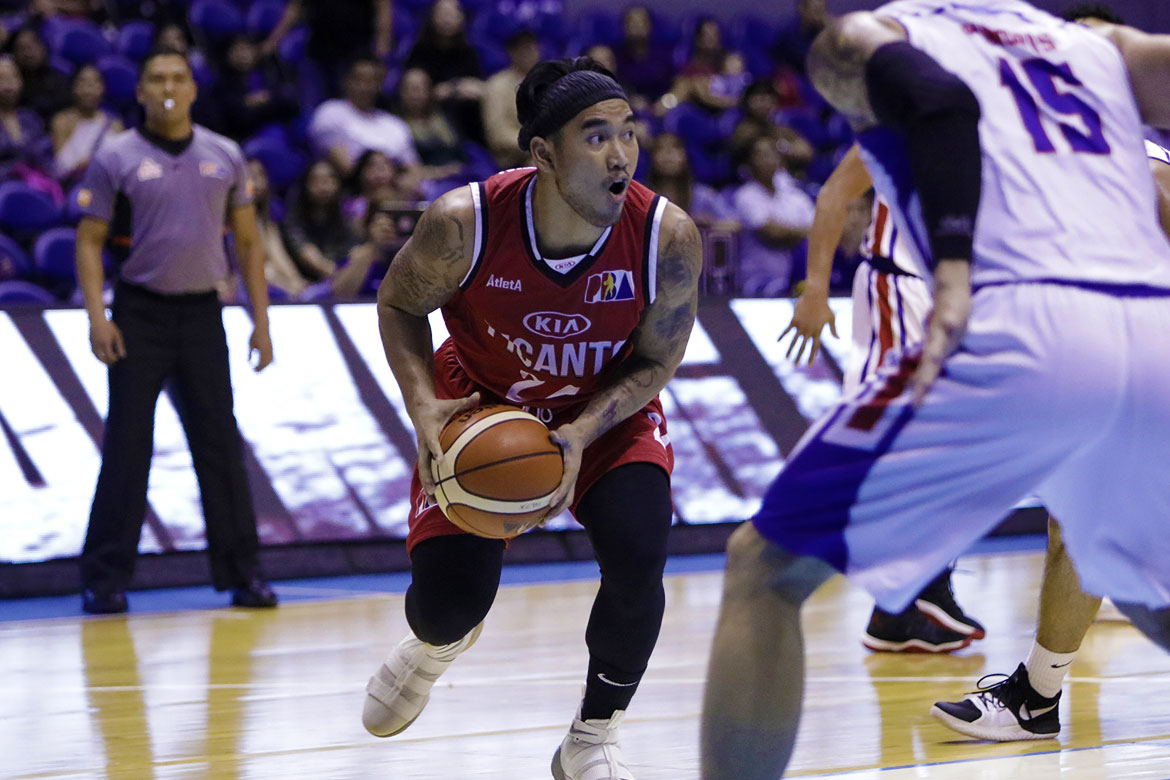 The National University alumnus proved his worth for the Kia Picanto, scoring his team’s final six points to steer the often-ridiculed club to their first win after a historic 16-game skid, at the expense of the Rain or Shine Elasto Painters, 98-94.

“It was a blessing he didn’t play for the first two quarters because he [came in] fresh at gigil na gigil.”

Khobuntin finished with 11 markers on 5-of-7 shooting — the best game he’s had so far, not because of the numbers he posted but with the way he made them. But the three-year pro does not want to take the spotlight all onto himself.

However, the third-year pro admitted that he had been frightened during the game’s final stretch, as Rain or Shine managed to impose a serious threat by coming back from a seven-point deficit, 94-96, with just less than 22 ticks left to play.

But more than the end of their months-long slump, what Khobuntin is grateful for is the trust given to him by Dandan, who fielded him as a starter in the second half after sitting out the entirety of the first 24 minutes. 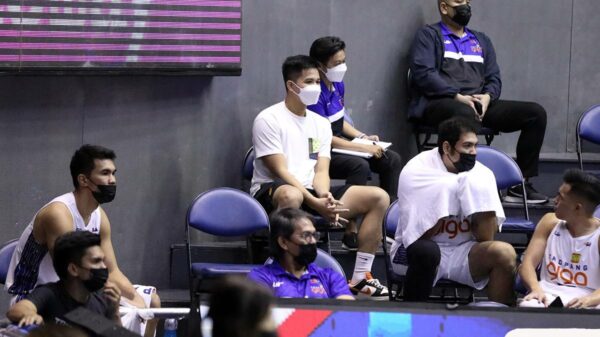 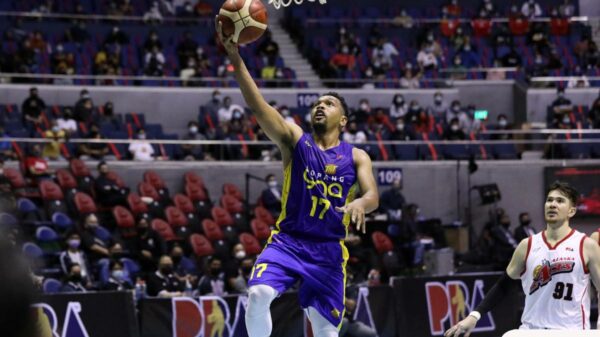 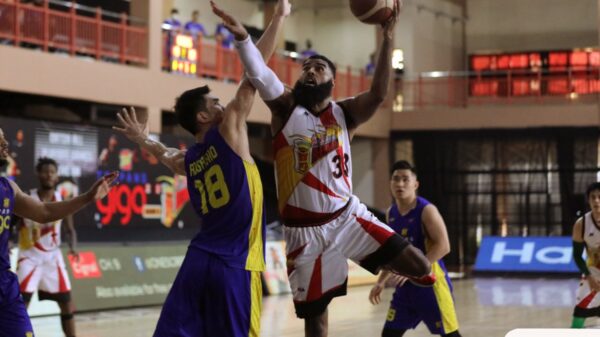 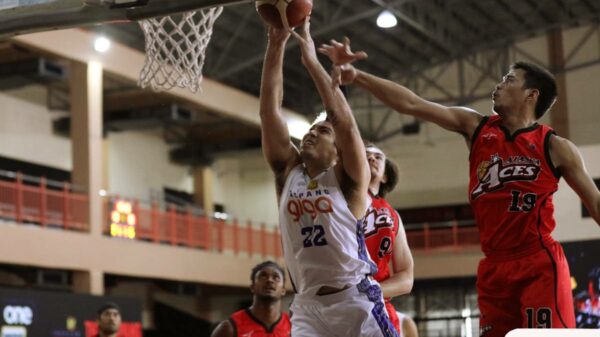 Dave Marcelo was among those earning praise from head coach Chot Reyes for stepping up in lieu of Kelly Williams in Game One of... 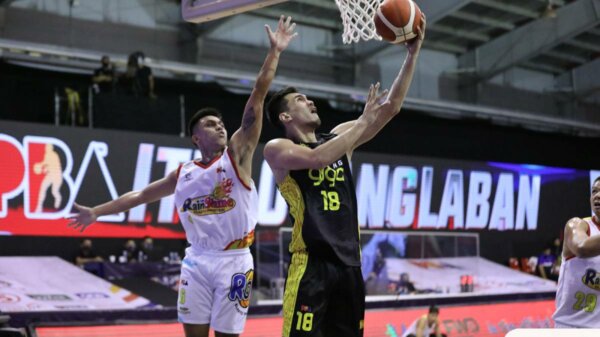