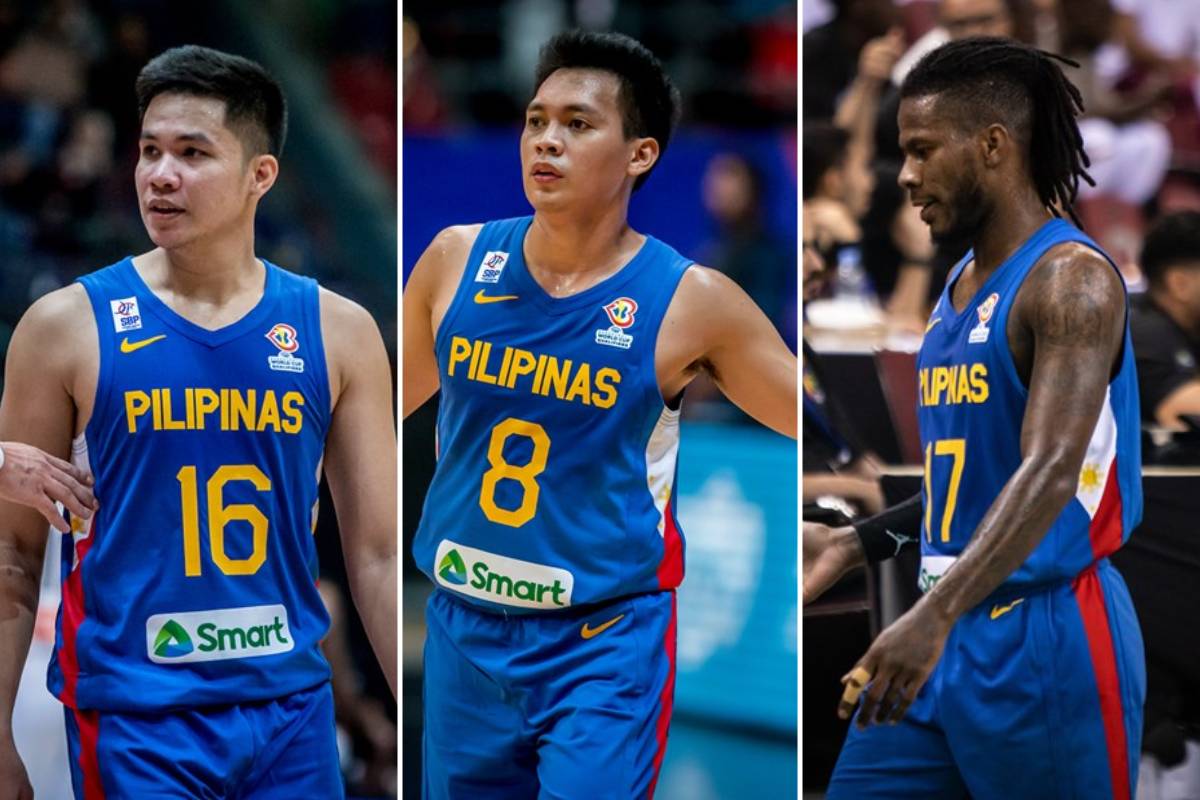 The three squads will have a compact schedule for the 2023 PBA Governors’ Cup, since they are the teams that the Philippine Basketball Association will lend to Gilas Pilipinas for the final window of the 2023 FIBA World Cup Asian Qualifiers.

With this, all three teams will be having a tight schedule heading to the window. 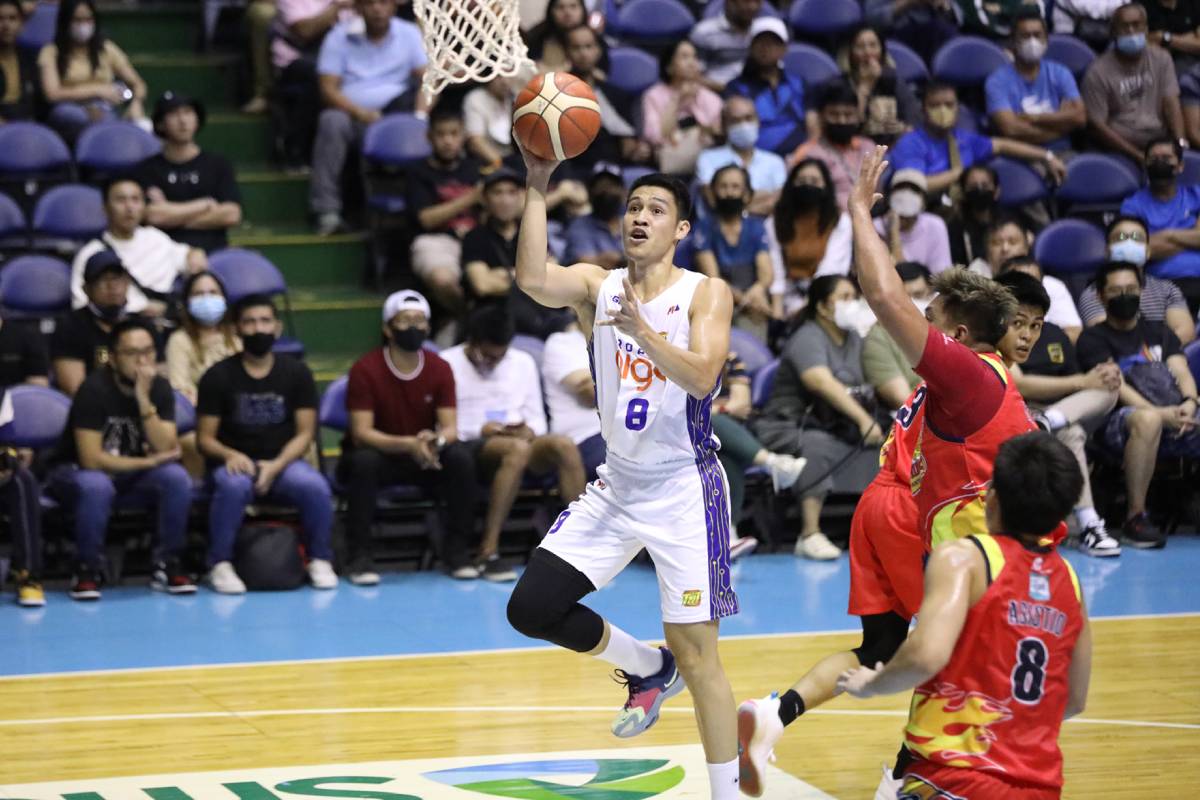 TNT will be playing nine games in 25 days with the Tropang Giga opening their campaign against Phoenix Super LPG on January 25 at the SMART Araneta Coliseum. 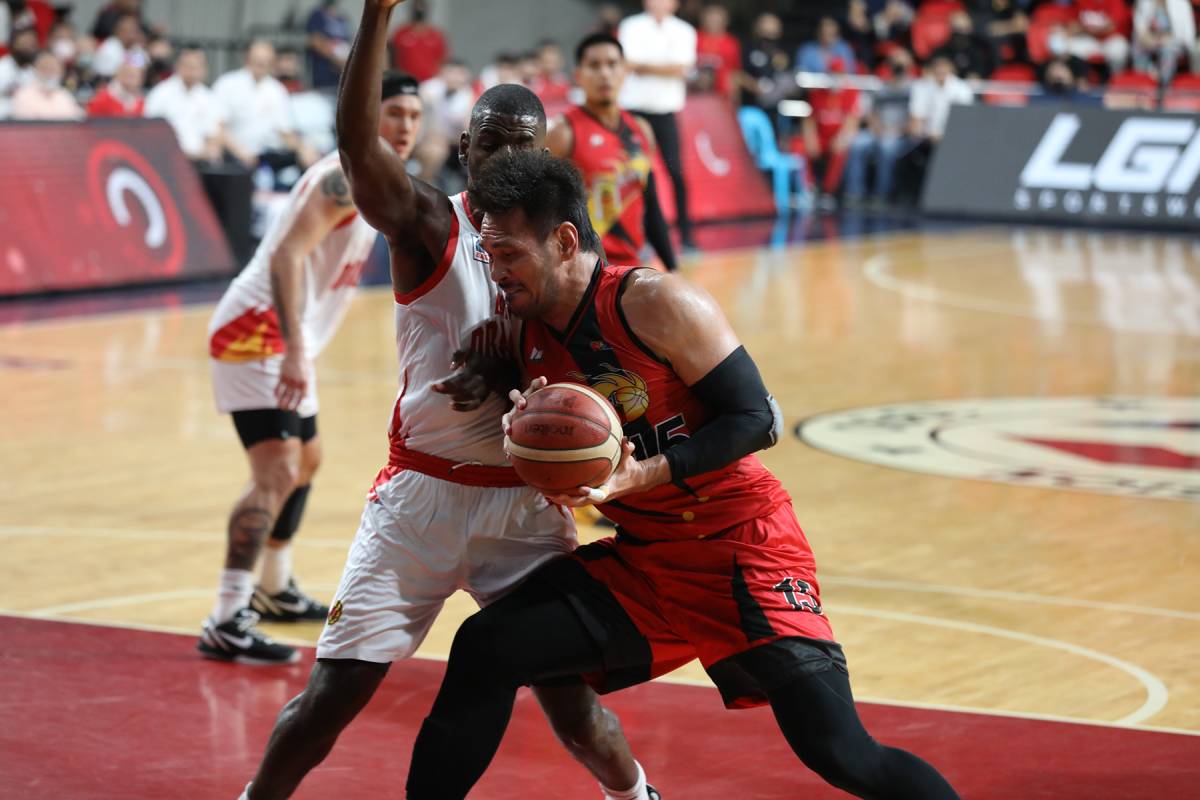 San Miguel’s schedule is deadlier as it plays nine games in 21 days. The Beermen start their Govs’ Cup run on January 29, also against the Fuel Masters, at Ynares Center. 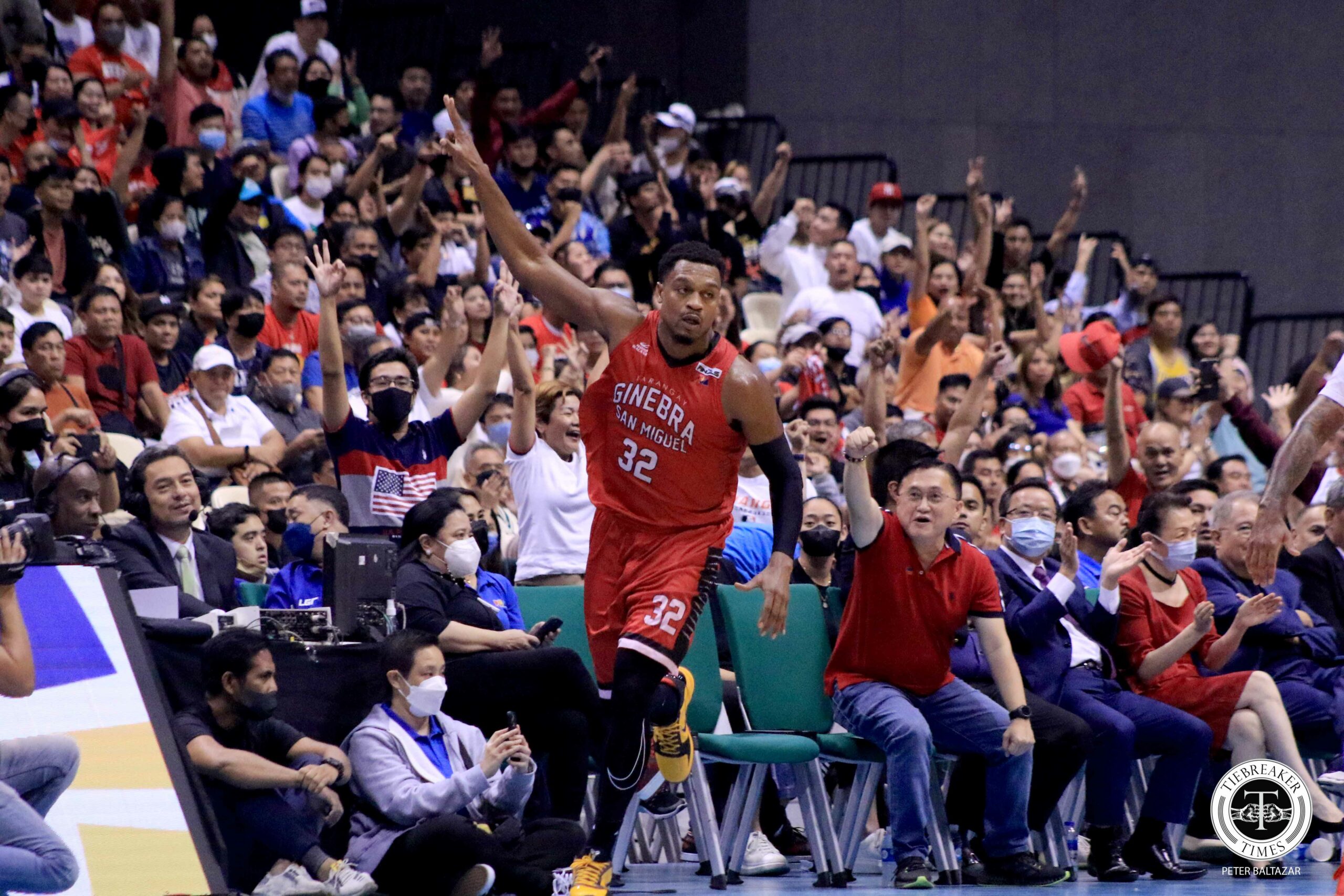 Ginebra, on the other hand, will have six scheduled games in a span of 14 days. The reigning Commissioner’s Cup champions begin their campaign against Rain or Shine on February 5 at the Big Dome.

All three teams will play their final game before the FIBA window on February 19 with Ginebra facing Blackwater in the opener while TNT and San Miguel square off in the main game at PhilSports Arena.

The Gin Kings will then return to the PBA on March 1 which will mark the start of their five games in 17 days journey. Welcoming them back to the league is arch-rival Meralco also at the Big Dome. 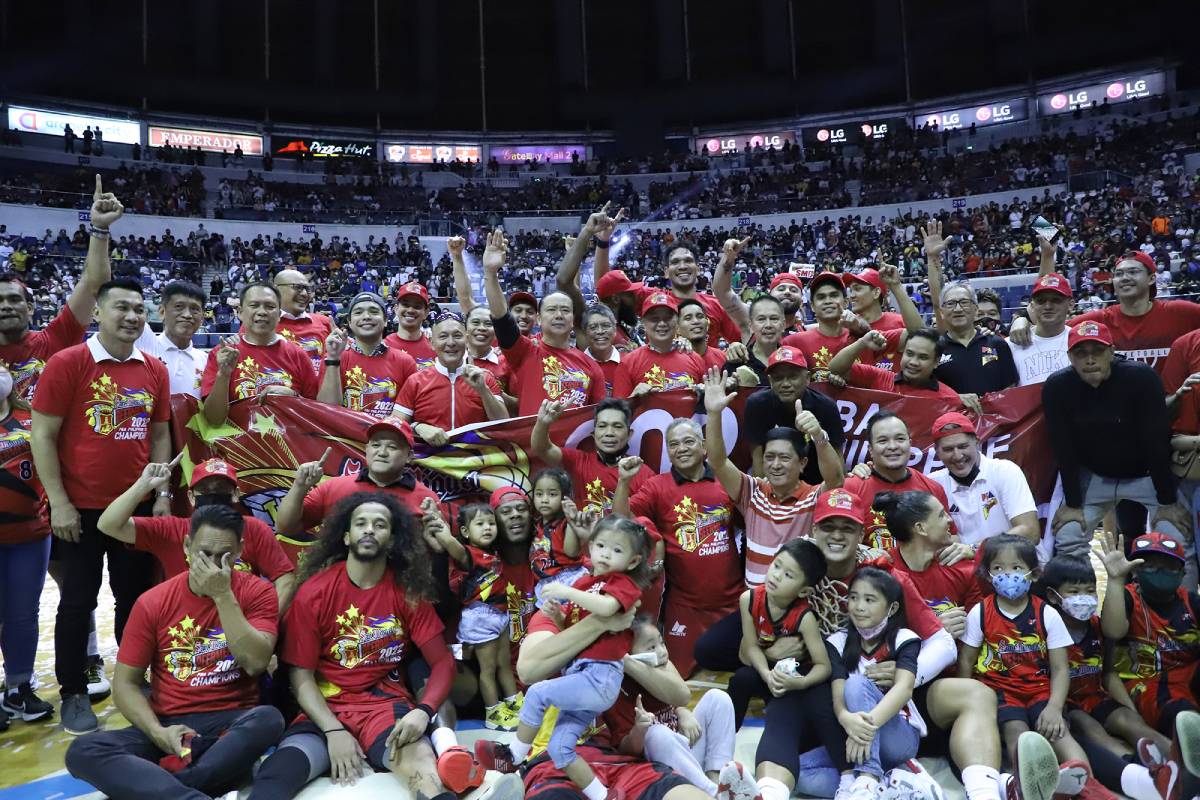 After the FIBA window, reigning Philippine Cup champion San Miguel and runner-up TNT will then head to Japan for the 2023 East Asia Super League Champions Week.

The Beermen take on Ryukyu on March 2 and Anyang KGC on March 4. The Tropang Giga, on the other hand, face Utsunomiya on March 1 and Seoul SK on March 3.

If San Miguel and/or TNT place in the top two of their respective groups, they will play on the final day of the competition on March 5.

The Tropang Giga and the Beermen will only return to the PBA on March 15.

TNT’s last two games will be against Northport (March 15) and Ginebra (March 17) while San Miguel’s final assignments are NLEX (March 15) and Rain or Shine (March 17). Both gamedays will be played at PhilSports Arena.