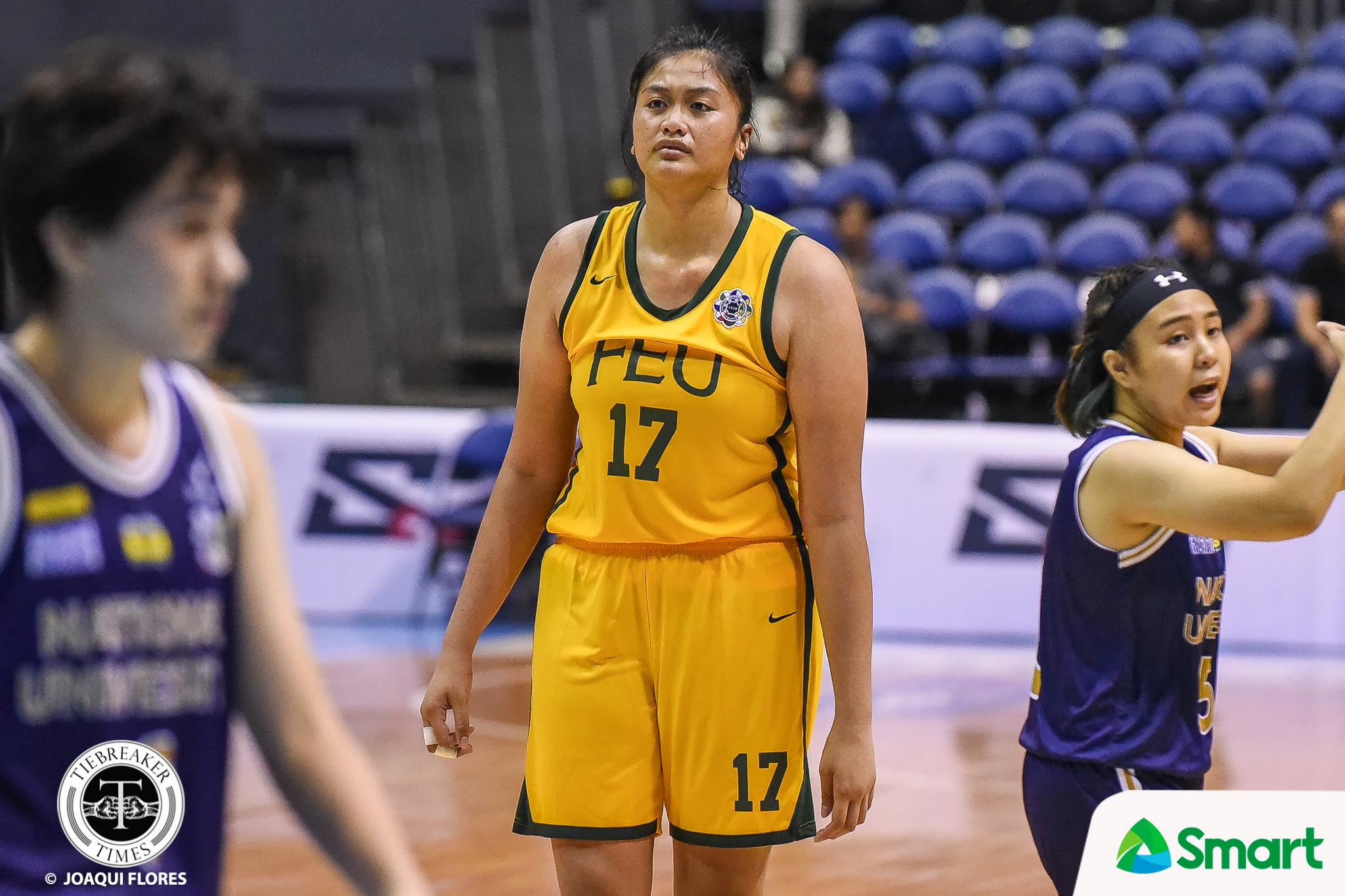 Gilas Pilipinas Women’s will be severely short-handed come the 2019 FIBA Women’s Asia Cup from September 24 to 29 in Bangalore, India.

Clare Castro, the national team’s resident center who stands at 6-foot-4, was not allowed by Far Eastern University to join the team in the continental meet, citing academic reasons.

“We are doing our best to support Gilas Womens’ campaign and it’s been gaining ground since we were running it under the reign of coach Pat Aquino.”

The Philippines is pooled with Australia, China, and New Zealand in the stacked Group B of the competition. The Filipinas are looking to avoid a last-place finish in the tournament to avoid being relegated down to Division B.

Castro is a pivotal piece in the campaign of the Lady Tamaraws in the UAAP. Joining the team will make the 22-year-old miss at least two games for FEU.

This is the same case for the NU Lady Bulldogs who will be sending two players in Jack Animam and Kelli Hayes, together with Coach Aquino, to the national team.

“If, God forbid, we lose during that time, it’s the sacrifice we have to make para sa bayan,” added Aquino, whose NU team is in the midst of a historic 82-game winning streak.

“NU has been very supportive with this campaign,” added Sy.

Losing Castro will be a huge blow to Gilas Women’s as they only have two six-footers left in the squad.