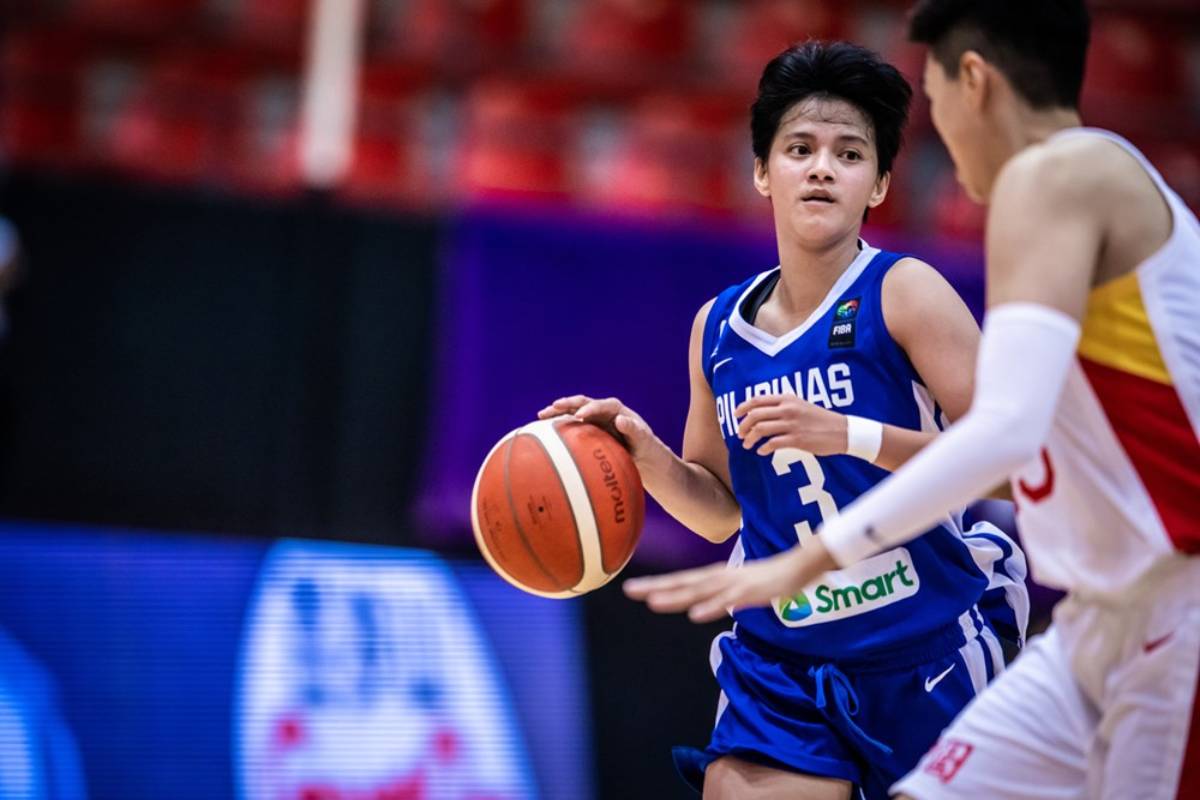 Gilas Pilipinas Women were overwhelmed by world no. 7 China to open their 2021 FIBA Women’s Asia Cup Division A campaign, falling 52-143, Monday evening at the Prince Hamza Hall in Amman, Jordan.

It is the worst outing the Filipinas had against China in three tries.

But unlike those times, Gilas Women had limited practice time due to the ongoing pandemic in the Philippines.

“First of all, it’s about the preparation. China has been always there and they are coming off the Olympics. And us right now, we just practiced like a month ago,” said Gilas Women head coach Patrick Aquino. “It’s really a big difference.

“Aside from that, a lot of struggles and turnovers for us. Hopefully, in the next game, we’ll do better,” he continued.

Size proved to be the difference early on as Gilas Women could not contain China early, figuring in foul trouble early.

Though a Camille Clarin triple cut China’s lead down to seven, 15-22, with 3:46 left, China responded with a 13-2 blast for a double digit lead that it would not relinquish.

The most dominant quarter China had was during the third canto that saw Gilas only score nine points while allowing 39 points.

Clare Castro, the sole center of Gilas, fouled out with 6:15 left in the game. She only had one rebound in the contest.

Gilas was outrebounded 55-23 as China scored 68 points inside the paint.

#ReadMore  Dioceldo Sy looks back on Art Dela Cruz trade: 'It's more than a basketball deal'

Afril Bernardino was the sole player to score in double digits for the Philippines. She had 17 points to go along with seven rebounds, two assists, two steals, and two blocks.

“Afril just had cramps. I hope that the condition and the way we go about our next game will be fine,” said Aquino as Bernardino was brought out of the game with 3:14 left.

Gilas Women will next face Australia on Wednesday at 12:00 MN. 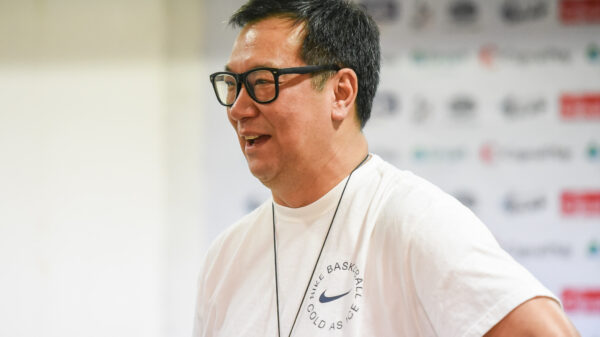 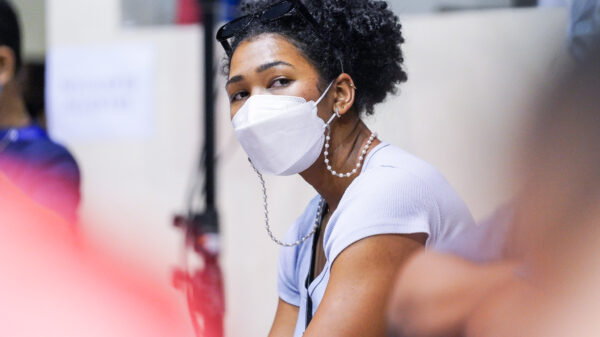 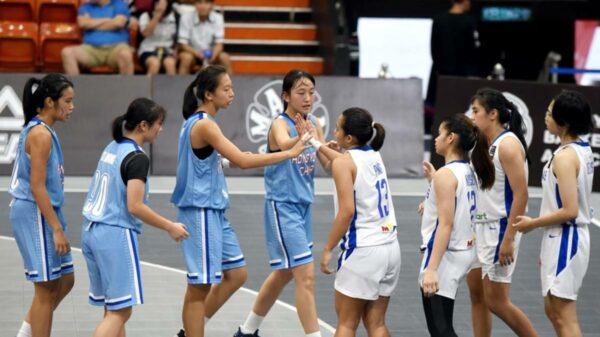 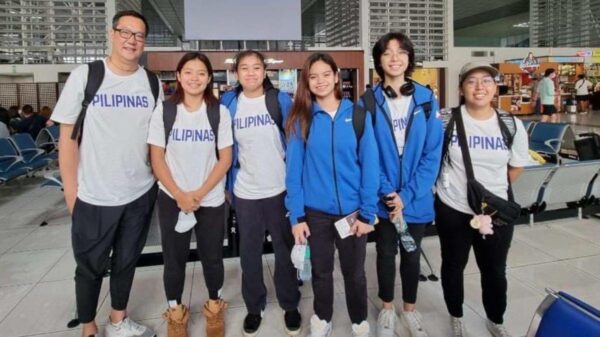 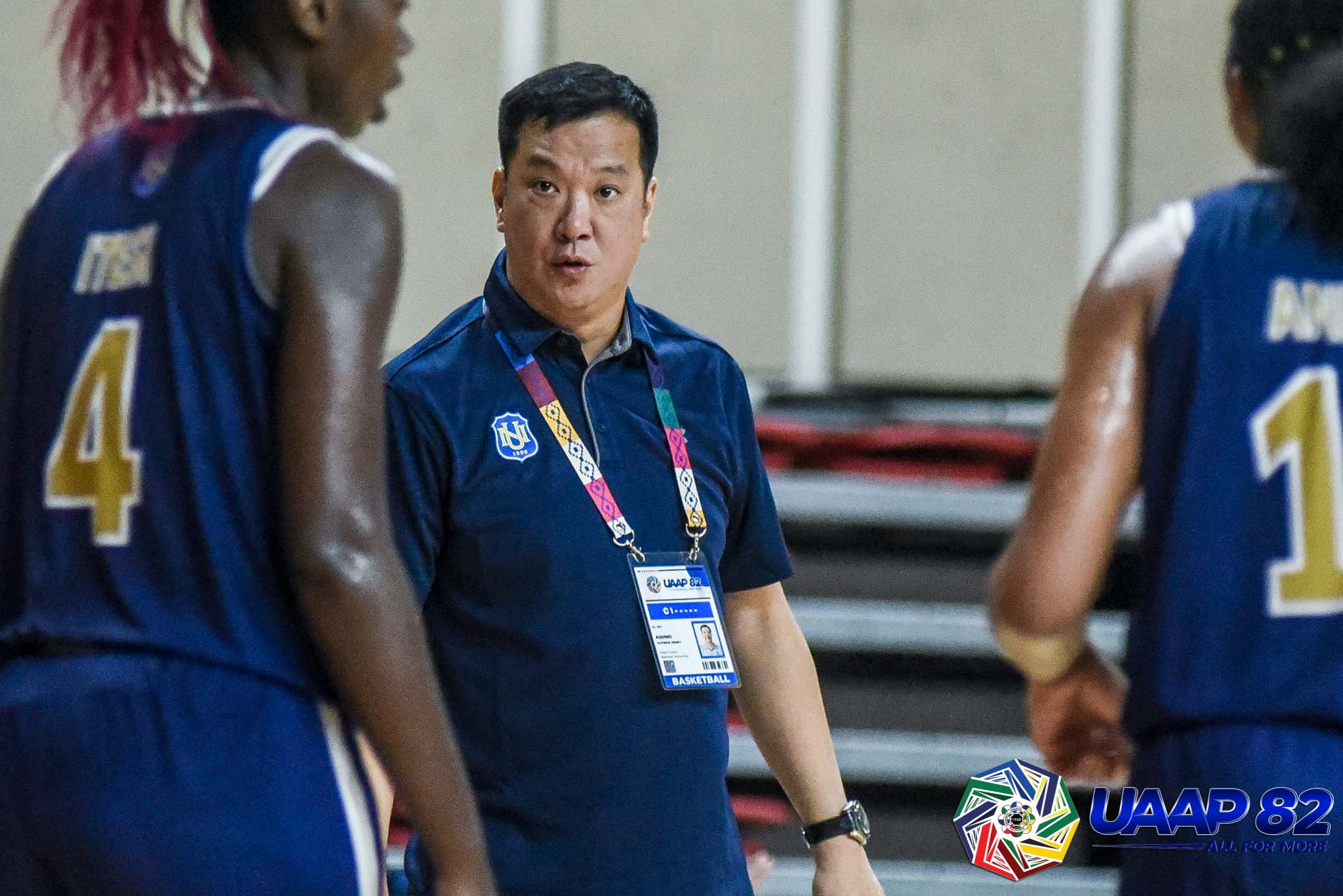 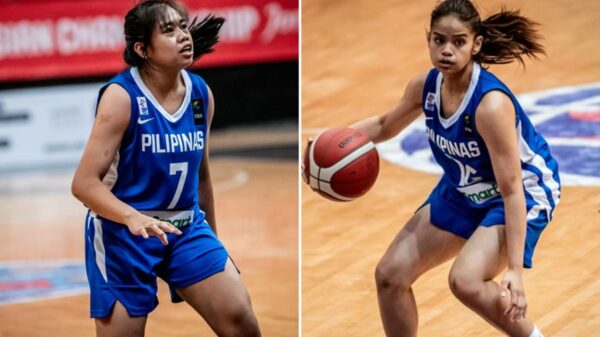