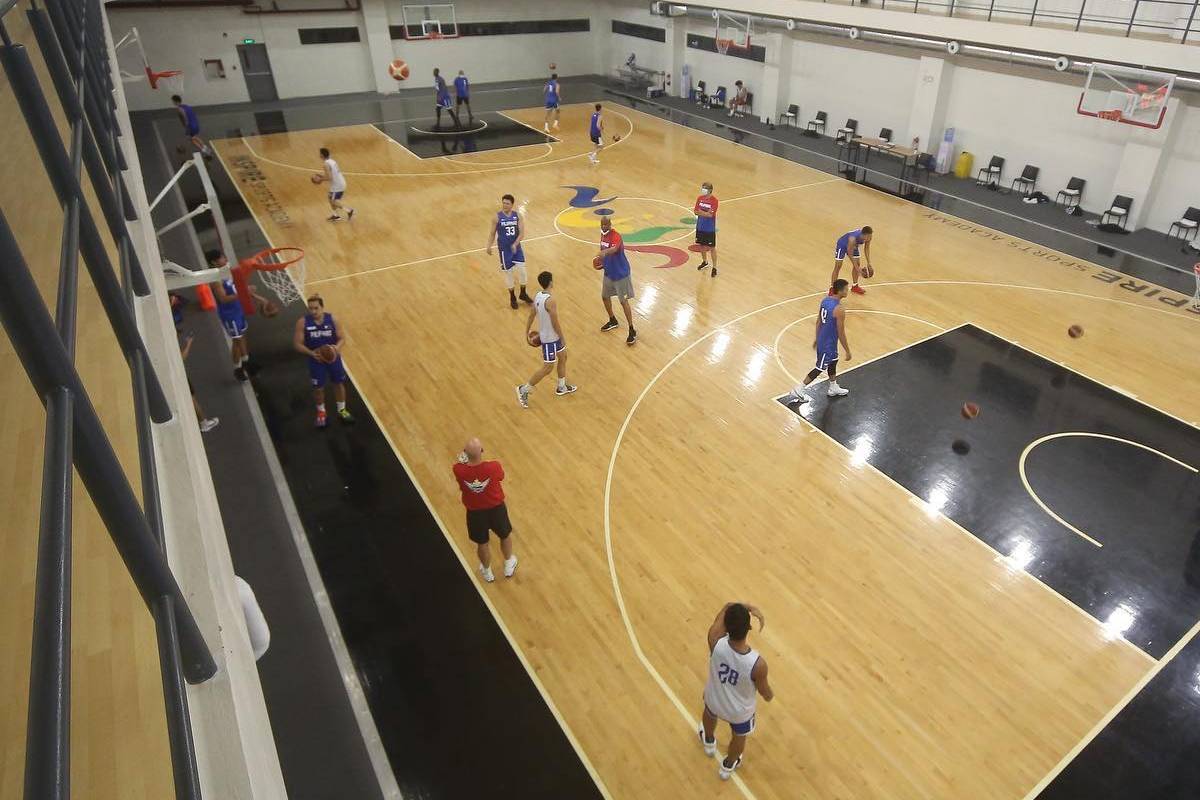 Gilas PIlipinas looks to enter another bubble from March 15 to April 15 to resume preparations for the tough grind awaiting them in the coming months.

Samahang Basketbol ng Pilipinas (SBP) executive director Sonny Barrios said that the Nationals are set to train at the Inspire Sports Academy once more as they gear up for the tournaments to be held from June to August.

The 2021 FIBA Asia Cup Qualifiers’ third window in Clark is tentatively set on June 14-20, just before the Olympic Qualifying Tournament in Serbia from June 29-July 4. The Asia Cup proper, lastly, is on August 16-28 in Indonesia.

Those expected to report, according to Barrios, are the same ones who came together last February in preparation for the Asia Cup Qualifiers’ third window, which was originally scheduled from February 17-23.

And those players are seen to come back for the March training camp, along with some of their fellow Cadets who have declared for the PBA draft in William Navarro, Jaydee Tungcab, and Calvin Oftana. 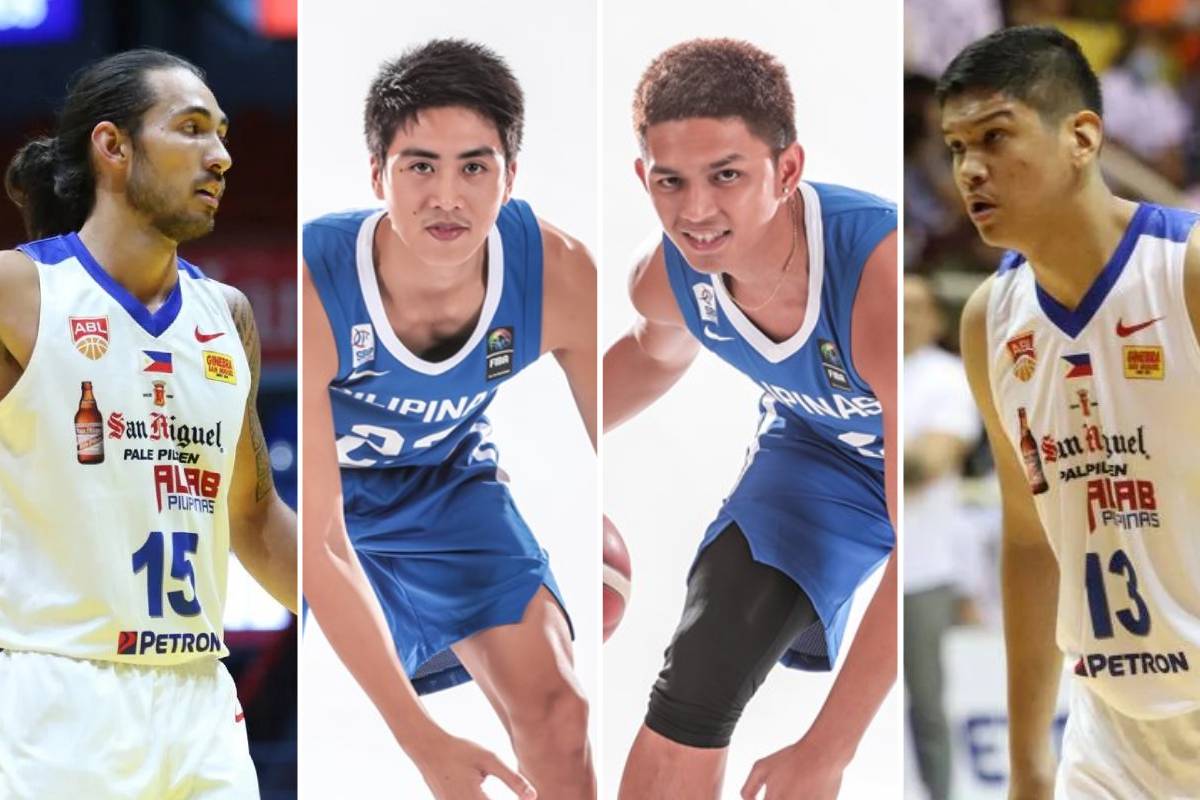 Navarro and Tungcab are set to be picked in the special Gilas draft on March 14 together with Jordan Heading and Tzaddy Rangel. Heading and Rangel, formerly of Alab Pilipinas, could also be brought into the ‘Calambubble.”

“Sabi nga nila, we’re playing with the cards that are dealt to us. We have the young guys who are joining the PBA draft and also who are seeded in the pool. Coach Tab [Baldwin] and his crew are working with them,” Barrios said.

Gilas, though, isn’t just looking at a bubble training for its preparations, as it is planning to fly overseas for the pool’s much-needed exposure also.

With regards to the involvement of PBA players for their upcoming tourneys, Barrios admitted that the SBP and the league have yet to figure it out as the latter is also gearing up for its new season targeted to open in April 9.

“They know the value of OQT to us so they will work out an acceptable formula.” 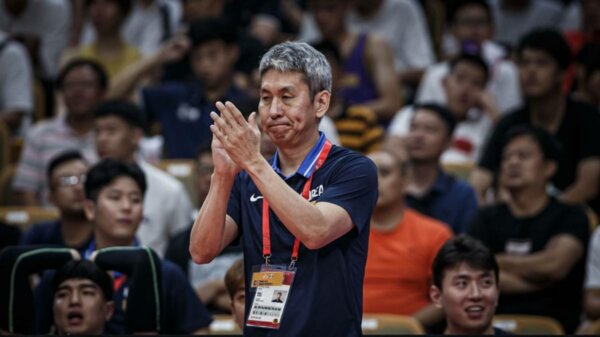