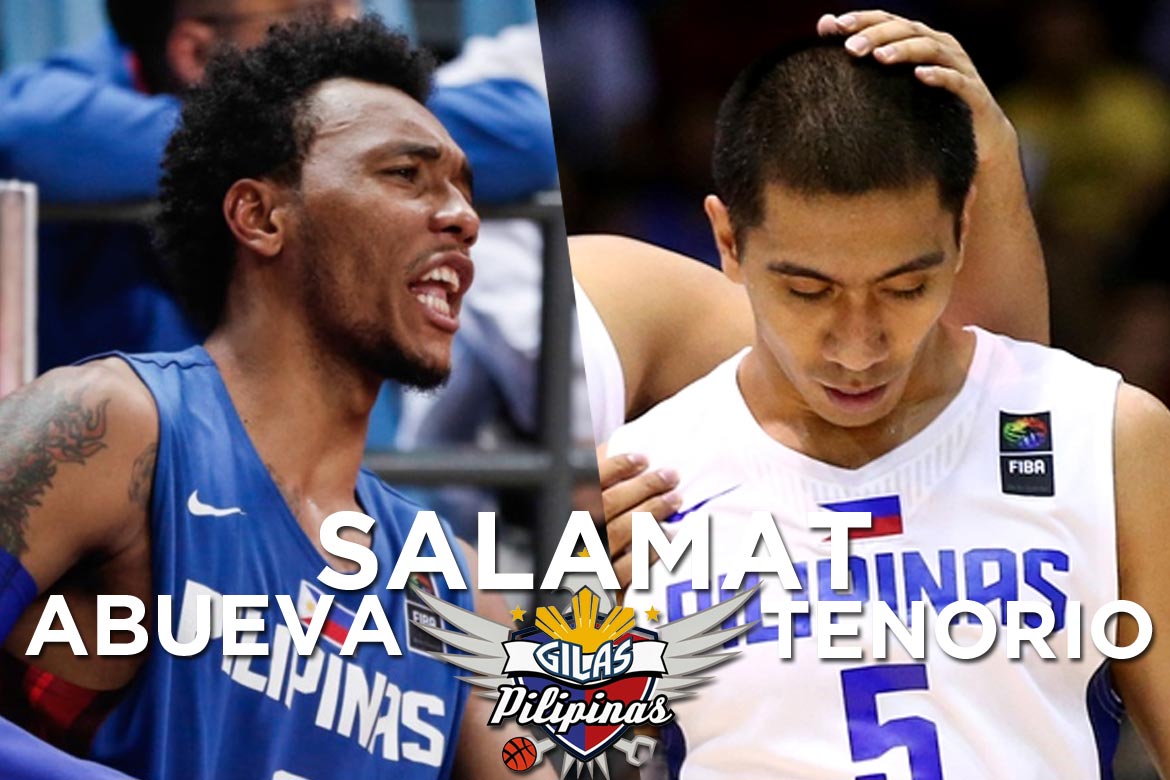 The final 12 of Gilas Pilipinas for the 2016 FIBA Olympic Qualifying Tournament has been announced during a special press conference at the TV5 studios on Sunday.

Gilas head coach Tab Baldwin spoke via Skype, as Gilas is yet to return from a European training camp, to announce the team’s final 12.

“I think we have the right people and we have the best chance of succeeding,” Baldwin said, adding the coaching staff wanted the decision to be a difficult one.

Eight of the 12 members saw action in the 2014 FIBA World Cup in Spain. Additionally, six played in the 2015 FIBA Asia Championship in China.

With his inclusion, De Ocampo is set to become the only player to have suited up for all four Gilas Pilipinas iterations. This is also the third Gilas squad for four other members: Norwood (Gilas 2, 3) Aguilar (Gilas 1, 2), Castro (Gilas 2,3), and Pingris (Gilas 2, 3).

The Philippines will play Turkey on July 1 at the Mall of Asia Arena in the team’s final preparation game before the Manila OQT. Gilas will face France on opening day (July 5).

The country is trying to end a 44-year Olympic drought. The Philippines last made the Olympics in 1972, in Munich.

Morada heats up late as EAC holds off Lyceum